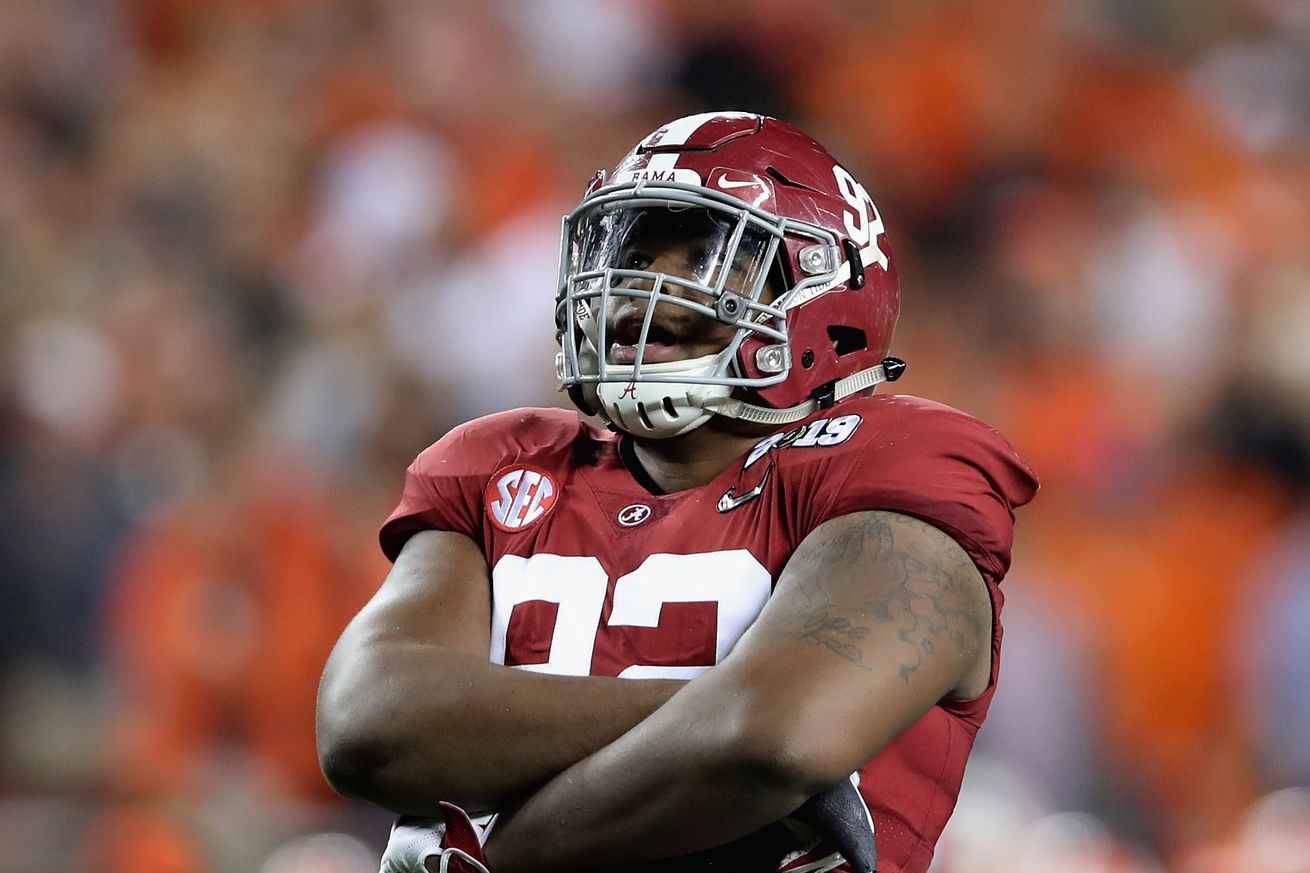 The offensive line just got a little better and it couldn’t happen at a better time.

The Dallas Cowboys surprised everyone when they selected Penn State guard Connor McGovern with their third-round pick. With so many other players available that could make a more immediate contribution, it was a little strange to see them address a position where they have so much depth. But the “best available” principle holds true as the team had McGovern much higher on their board so the surprise turned out to be a pleasant one.

So, what does the addition of McGovern mean for the offensive line unit? Currently, the team has La’el Collins and Tyron Smith on the ends, Zack Martin and Connor Williams as the guards, and if all things go according to plan – Travis Frederick back at center. Williams was selected in the second round of last year’s draft. He is bigger, stronger, and expected to have more of an impact entering his second year in the league. With McGovern now on the roster, there should be a pretty good battle for that starting left guard spot. Regardless of who emerges, the team should be stronger inside for the upcoming season. And as luck would have it, it couldn’t come at a better time.

This year’s draft class was deep in top tier talent at the defensive line position, which is one of the reasons the Cowboys were able to land Trysten Hill late in the second round. There were six defensive tackles taken in the first round alone. Several teams upgraded the position, including some of the Cowboys 2019 opponents. In fact, the first four defensive tackles taken went to teams that Dallas will face this upcoming season.

The Cowboys draw the AFC East this season as their non-conference opponents and three of those teams got a serious upgrade at defensive tackle. The New York Jets selected Quinnen Williams third overall, the Buffalo Bills took Ed Oliver ninth overall, and the Miami Dolphins picked Christian Wilkins 13th overall. The New York Giants, who the Cowboys will face twice, traded up to select the fourth defensive tackle taken in the draft – Clemson’s Dexter Lawrence.

Speaking of division rivals, the Washington Redskins have drafted a top 20 defensive tackle in each of the previous two drafts – Jonathan Allen (2017) and Da’Ron Payne (2018). The Philadelphia Eagles also added talent in the middle, albeit through free agency as Malik Jackson signed a three-year, $30 million deal this offseason. He should pair up nicely with All Pro Fletcher Cox.

And of course let’s not forget that the Cowboys will see the Los Angeles Rams this season where the all-powerful Aaron Donald resides.

All in all, the 2019 schedule will present some challenges for the interior of the offensive line of the Cowboys. So, it turns out to be a great time to get a boost in the middle. The addition of McGovern comes at a perfect time. The Penn State guard plays with good pad level and doesn’t get redirected easily. While these elite defensive tackles have a lot of power, McGovern can hold his own in the trenches.

The Cowboys struggled on offense at times last season, and one of the reasons was the had to work through some injuries. Joe Looney, Xavier Su’a-Filo, and even Adam Redmond all logged snaps on the interior offensive line last year. Should the team face a adversity again in the middle, the team will be much more prepared this time around. A stronger line means a more upright Dak Prescott and a more efficient short-yardage Ezekiel Elliott.

For a team that preaches how everything starts up front, the addition of McGovern could be a more appealing selection than some of us originally thought. An already strong offensive line just got stronger. And based on the teams slated to play the Cowboys this upcoming season, it couldn’t have happened at a better time.