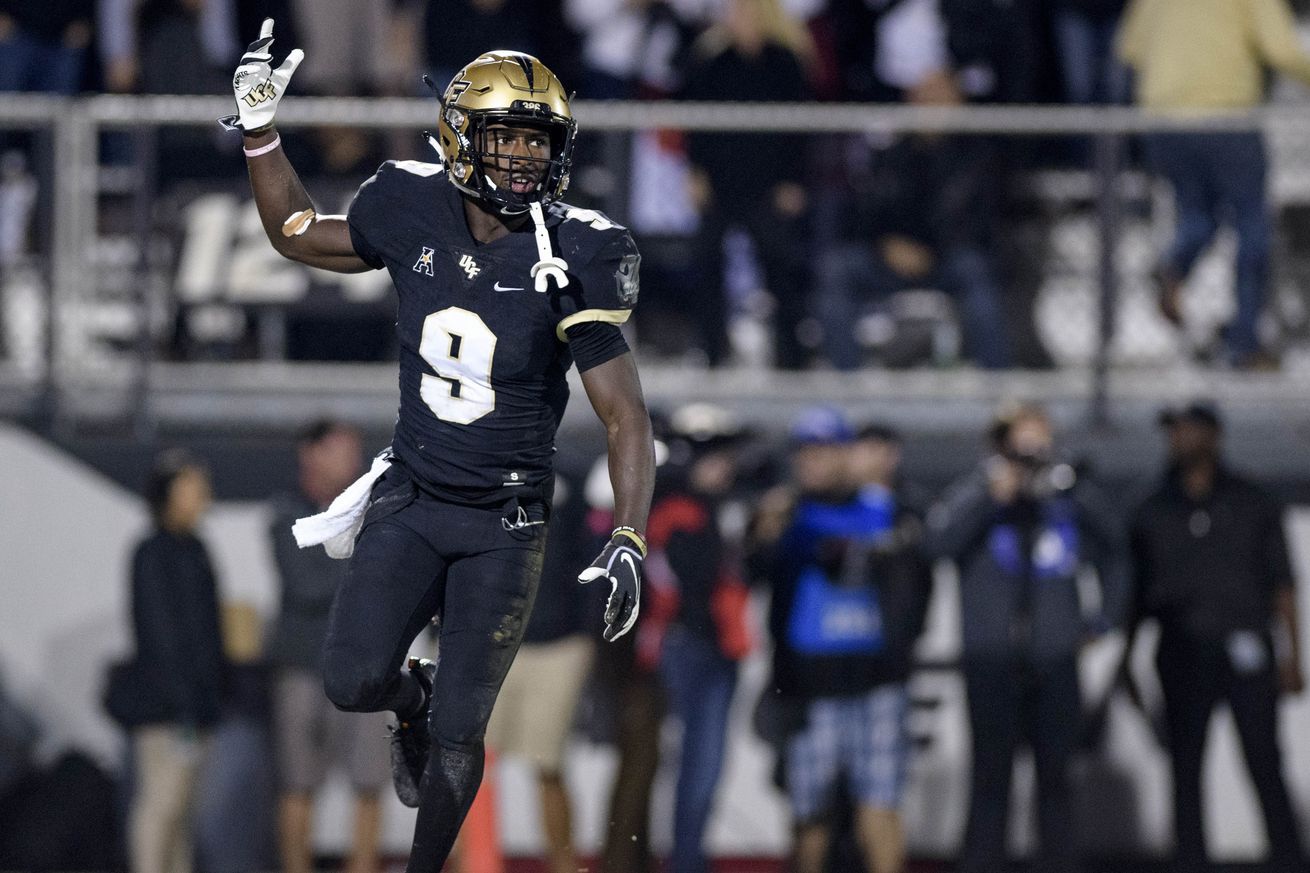 How did the Cowboys’ draft stack up against their division foes?

The 2019 NFL draft seemingly took forever to get here, and then it flew by in an instant. The first round featured a lot of surprises that included all three of the Cowboys’ divisional rivals trading up, while the Cowboys traded down later in the draft to acquire two more picks.

In the end, the Cowboys ended up with a draft class that deviated a lot from what many thought would happen, but the group of players still looks fairly impressive. But how did they actually grade out, and how did the rest of the NFC East? We’ll break that down.

The Giants made themselves the laughing stock of the NFL on Thursday night (right alongside the Raiders) by drafting Daniel Jones at sixth overall. Their other two first-round picks were talented players, but there are questions over whether or not there were better players available.

Fortunately for Giants fans, the rest of the draft turned out pretty well. Oshane Ximines is a talented pass rusher and Darius Slayton is a physically gifted receiver who was misused at Auburn. They also added two vastly underrated cornerbacks in Julian Love and Corey Ballentine. If not for a lackluster first round, the Giants’ draft grade would be a lot higher. But hey, that’s what happens when you spend a top ten draft pick on an average quarterback that you don’t even plan on playing right away.

Perhaps the biggest surprise of the entire draft was that the Redskins had one of the best drafts around the league. After reports that they were trying to trade up for a quarterback, Washington held firm at 15 and still got who I graded as the best quarterback in the draft with Dwayne Haskins. Then they got Montez Sweat who, if his heart condition turns out to be not that serious, will be a thorn in offensive linemen’s sides for years to come.

Adding Haskins’ college receiver, Terry McLaurin, in the third round was a very good move too. McLaurin has been compared to Stefon Diggs, and his chemistry with Haskins will help both of them adjust quicker to the NFL. I’m not sure what Bryce Love’s durability will be like coming off an ACL tear, but he can pair nicely with Derrius Guice and Chris Thompson in the backfield. Wes Martin and Ross Pierschbacher are two offensive linemen with potential to grow into quality starters with time, and getting Kelvin Harmon – graded as my sixth best receiver in the draft – at 206th overall is great value.

It seems strange to say, but the Redskins had a really good draft. It’s too early to tell how Haskins and the rest of their quarterback situation will pan out, but Washington at least has secured some really good, young foundation pieces for the future.

The Eagles came into the draft with arguably the most complete roster in the division, with their biggest challenge in 2018 being all the injuries they sustained. Still, their biggest needs were on defense, so it’s puzzling that Philadelphia only spent one draft pick on that side of the ball in a developmental edge rusher.

That said, the offensive players they did draft are pretty good. Andre Dillard won’t start right away but he’ll replace Jason Peters shortly and should do a great job of that, while Miles Sanders is a dynamic running back to share snaps with Jordan Howard. JJ Arcega-Whiteside is a physically dominant pass catcher who can win almost any 50/50 ball thrown his way. Clayton Thorson looks to be the primary backup quarterback now, but with Carson Wentz’s injury history, I’d be hoping for a better backup plan than that if I were an Eagles fan.

The Eagles sent a message with this draft that they’re all in on Wentz after an offseason filled with fairly ludicrous takes about whether they should move on from their former second overall pick. Philadelphia fortified their skill positions for Wentz while also investing in his long-term security, but their lack of defensive improvement is concerning.

The Cowboys entered the draft with six picks and left with eight, and got some high value players in the later rounds. Many fans and analysts felt that Trysten Hill at 58th overall was bad value, but Rod Marinelli reportedly coveted Hill and he can thrive as an athletic 3-technique that Dallas has lacked for a while. The McGovern pick was a true surprise, but investing in the offensive line is never a bad thing.

Tony Pollard is another pick that was panned for its value, but Pollard is an exciting athlete who can score as a runner, receiver, or kick returner. Michael Jackson fits the Kris Richard prototype to a tee, and Dallas found some underrated edge rushers in Joe Jackson and Jalen Jelks. It was a bit surprising to see them take a second running back, but Mike Weber fits the mold of a traditional running back, whereas Pollard is more of a utility player.

Safety Donovan Wilson stands as the biggest question mark, both because he was a relatively unknown name and because Dallas could have had any of the draft’s top safeties at 58 instead. Maybe they just really like George Iloka, though. It seems as if Dallas really did draft solely on best player available based on their internal grades regardless of roster needs. Here’s hoping they were right in their player assessments.