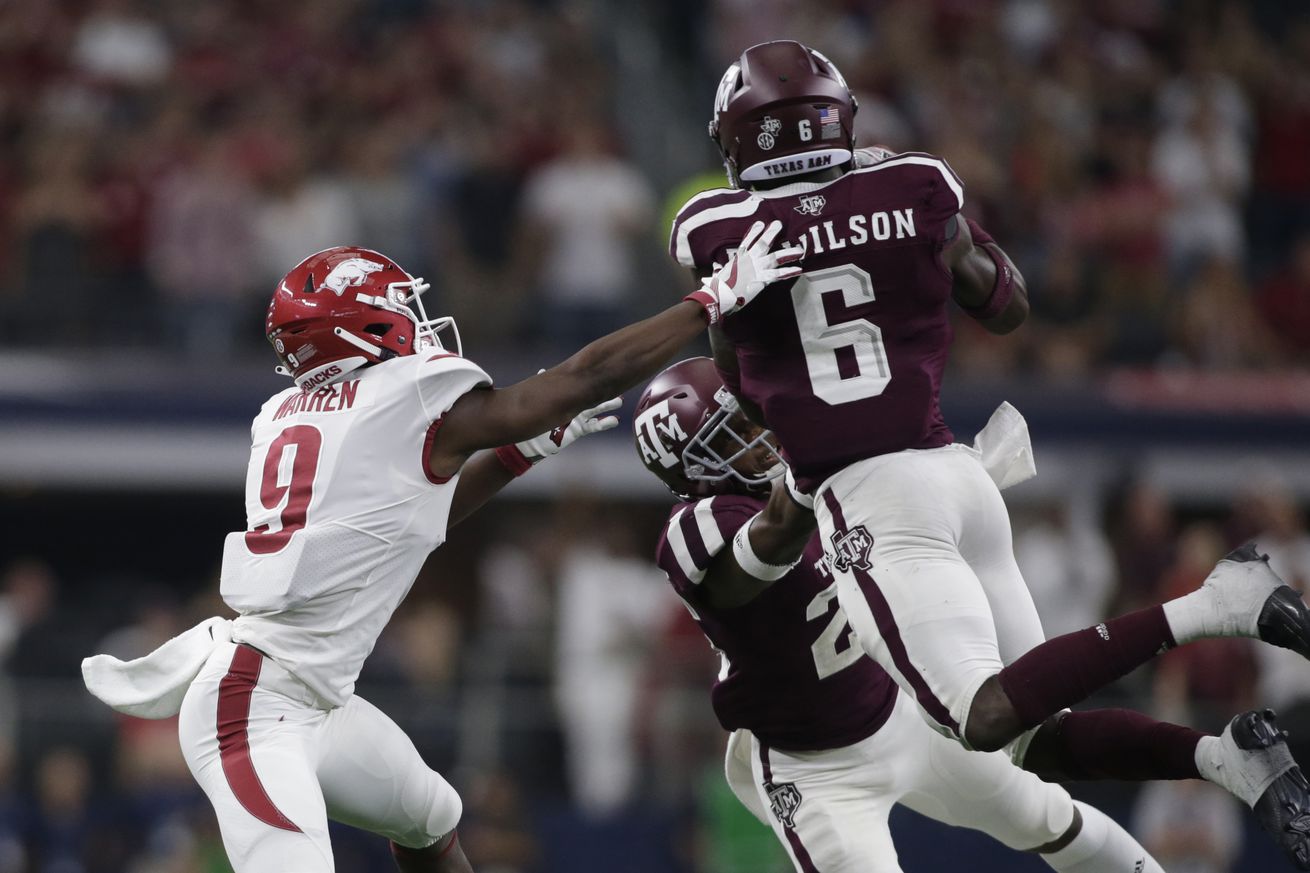 The dust has settled and people are starting to get used to the 2019 Dallas Cowboys draft class. For crying out loud, they have jersey numbers already (a lot of them are… well they’ve been better).

A new crop of rookies means that something else is on the horizon – pet cat season. If you’re unfamiliar with the term, a “pet cat” is an old Bill Parcells-ism. He used it originally to describe a player that a scout or coach just loves for one reason or another, and it’s not always a rational reason.

Typically pet cats are end-of-the-roster guys, as in lower draft picks or UDFAs. This means that Trysten HIll and Connor McGovern aren’t exactly eligible for the distinction, but there are a lot of names to choose from including UDFAs that we know of (see the list here).

Interestingly Chris Hall, the Cowboys Assistant Director of College Scouting, was on Hangin’ With The Boys over at the mothership on Monday and was asked to choose “a sleeper” from this draft class. That’s basically what a pet cat is.

The draft isn’t even a week old, but if you had to pick a pet cat who would it be? Chris Hall has a name in mind. (via @HWTB) pic.twitter.com/QFVLFYlOSX

Hall’s answer was likely similar to one that many of us will choose, Texas A&M safety Donovan Wilson. He noted that Wilson had an interesting career arc while in College Station and there are a lot of people who are going to bring up his targeting penalties over the course of the next few months (Kris Richard probably likes that level of ferocity though). It’s important to know that Wilson did indeed reach some notable heights with the Aggies.

A three-star rated prospect out of Shreveport Woodlawn High School in 2014, Wilson posted a respectable 19 tackles in his debut season.

The next year he emerged as a force at safety. He led the Aggies with five interceptions, including one returned 60 yards for a touchdown in a victory over South Carolina. He also forced three fumbles, recovered two and registered 63 tackles. He followed that up with a solid junior year in which he had an end zone interception against Mississippi State and 59 tackles overall.

Wilson was named a defensive captain for his senior year in 2017, but suffered a season-ending ankle injury in the season-opening 45-44 loss to UCLA. Wilson recovered and came back in 2018 with a strong showing that was marred by targeting penalties.

If the targeting penalties have you worried about Wilson, relax. You’ll probably be calmed by the fact that at season’s end he was awarded the Aggie Heart Award and Defensive Leadership Award. That’s got Jason Garrett written all over it.

Chris Hall likes Donovan Wilson. Who’s your pet cat less than a week after the draft?