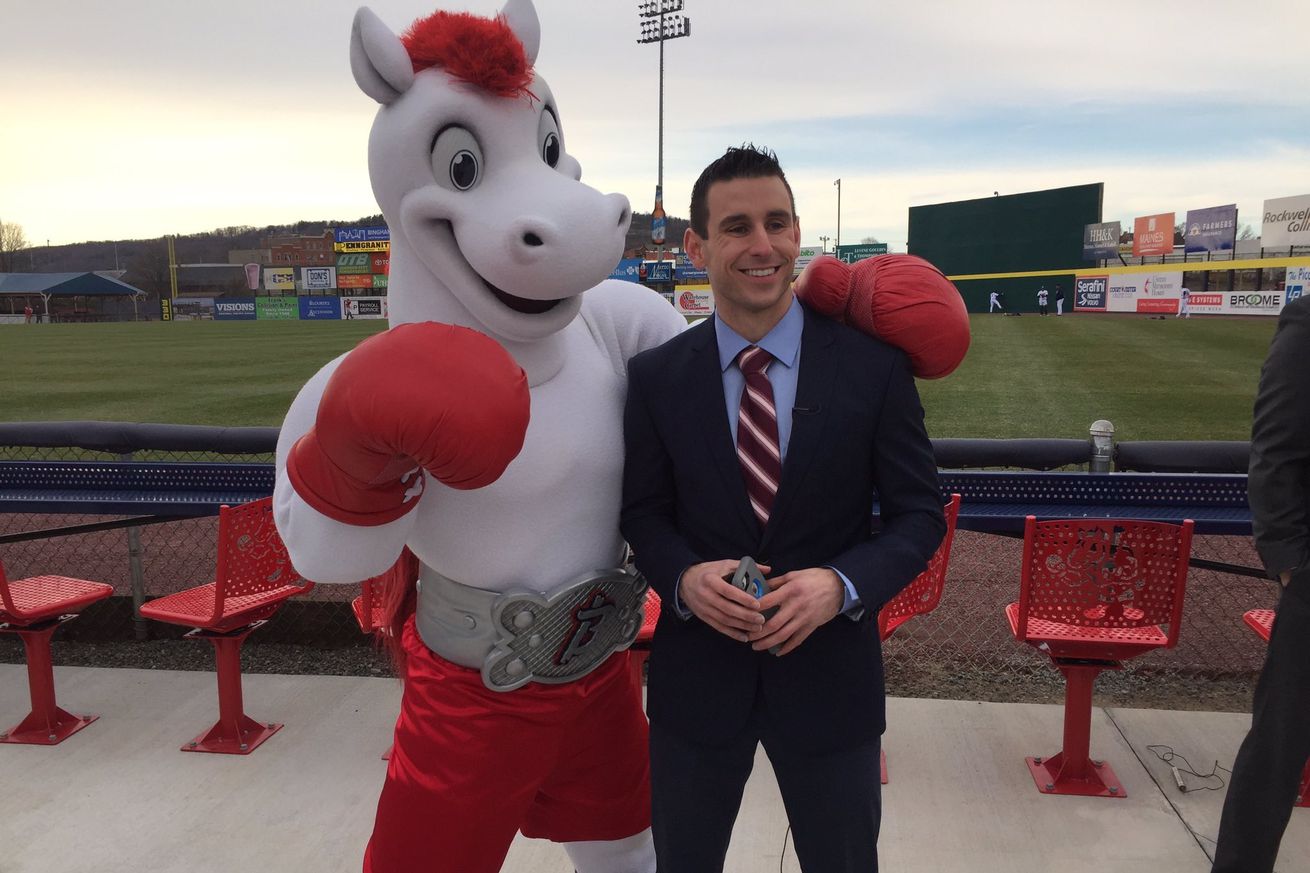 Introducing our newest writer, Larry Burneal, to Blogging The Boys.

[Ed. note] We’ve decided to add a new writer to the BTB roster. Please join me in welcoming Larry Burneal to the site. He’s a life-long Cowboys fan and will add a fresh perspective here at BTB. Welcome Larry! — Dave Halprin [End note]

My name is Larry Burneal, and I’m thrilled to be the newest writer for Blogging The Boys. I’ve worked as a sports reporter in broadcast television for the past five years. Most recently, I was the Sports Director at WBNG in Binghamton, New York. I enjoyed my time in Binghamton. I covered Tim Tebow playing Minor League Baseball and the boys from Maine-Endwell winning the Little League World Series. It was a lot of fun, but I realized I wanted to write about what I love most in sports: the Dallas Cowboys. I went to Syracuse University because I thought talking about sports for a living would be pretty cool. That’s what I love to do. Now, Blogging The Boys is giving me the opportunity to share my opinions on my favorite team.

According to my mother, my fanhood started when I was a little kid having a “Cowboys and Indians” themed birthday party, and the Dallas Cowboys were playing on TV that day. A match was made for the rest of my life. I have absolutely no recollection of any of that. So, when people ask me why I’m a Cowboys fan, from Upstate New York, I tell them because I’m American, and I root for America’s Team.

I grew up idolizing Troy Aikman. I wore No. 8 in every sport I played. I was born in 1988, so in reality, I remember the losses more than the victories. Little Larry was balling his eyes out on Thanksgiving in 1993 and after the NFC Championship Game in 1995. I grew up through the days of Quincy Carter, Clint Stoerner, Chad Hutchinson, Vinny Testaverde, and the hope of Drew Henson. Not the greatest time to be a Cowboys fan in middle school and high school. Then, Tony Romo entered our lives, and there was hope again.

Romo never accomplished what we all hoped he would. There are still only five Lombardi Trophies in Dallas, but with Romo there was always a chance. That’s something that didn’t exist in between Aikman and Romo. For that, I’ll always be a Romo supporter.

The team right now is pretty exciting. The defense was stellar last season with plenty of young talent. Ezekiel Elliott is the most complete running back the NFL. Travis Frederick’s return should elevate the offensive line back to elite status. Dak Prescott played his best football with Amari Cooper. There are plenty of reasons to believe the Cowboys can make a deep postseason run in 2019, and I’m excited to write about it all for Blogging The Boys.