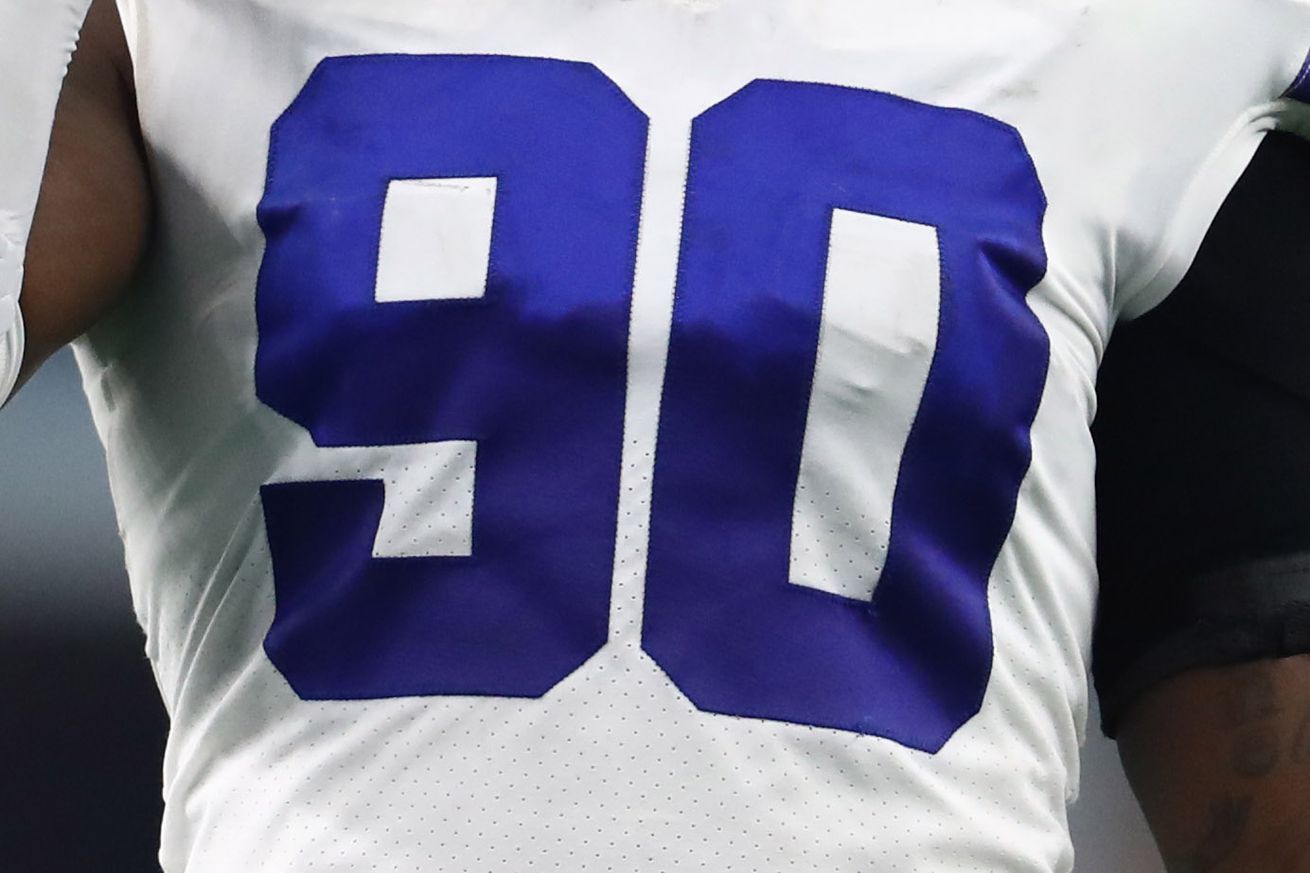 Starting on Tuesday next week, the Cowboys and all other teams can start signing unrestricted free agents without compromising possible compensatory picks in 2020.

For years, June 1 was an important date for NFL teams, because after June 1, unrestricted free agent signings didn’t count against a team’s compensatory draft-pick formula. Starting in 2015, that date was moved to the second Tuesday after the draft, so this year that date is May 7.

The move was made to incentivize teams to sign veteran free agents shortly after the NFL draft instead of waiting until shortly before camp as many teams had done in the past. The thinking was that those veterans would then be able to participate in a team’s OTAs and offseason program instead of sitting on their couch and waiting for a call in July or August.

Including the 13 undrafted free agents the Cowboys have reportedly signed, the team is currently at the NFL roster limit of 90 players, but the team has repeatedly emphasized that roster building is a year-round activity. Except that there isn’t all that much quality available at this time of year.

The second wave of free agency has been a mixed bag of the goods for the Cowboys in the past. The Cowboys did manage to sign the likes of George Selvie (signed Jul 26, 2013), Rolando McClain (acquired in a trade on July 2, 2014), and Justin Durant (signed July 18, 2016), who all provided a welcome, if brief, contribution to the team. But a look at the players the Cowboys signed in the second wave of free agency last year shows just how barren the landscape can be at this time of year:

The Cowboys will certainly continue to bring in players to maintain a minimum body count during training camp, but very few of those signings will be expected to survive final roster cuts.

The team might still be in the market for a veteran backup QB, some extra depth at linebacker, perhaps a tight end with speed, they could bring in a kicker to compete with Brett Maher, and they’ll likely continue to look for bargains all over the roster, but the list of remaining veterans is slim pickings indeed.

Unless you have a guy you think the Cowboys must absolutely, positively sign. Right now.