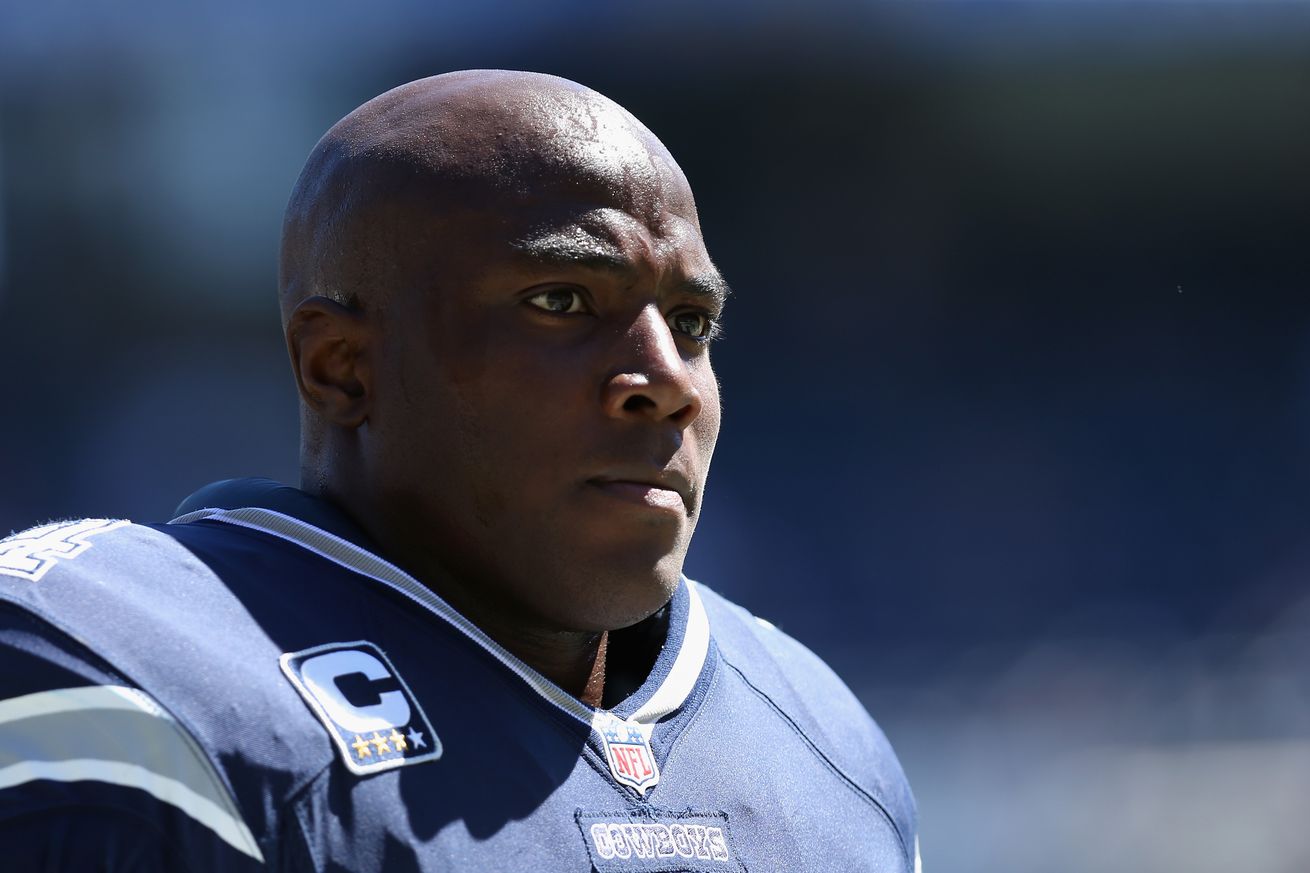 One of the Cowboys all-time best wants to lend a helping hand.

For the last few years now people have toyed around with the idea of various Dallas Cowboys legends returning to the franchise they once called home.

It seems like those talks will never end when it comes to Tony Romo, they actually did come to fruition with Jason Witten, and they’ve also been thrown out when it comes to their old pal DeMarcus Ware.

Ware is one of the most-decorated players in Dallas Cowboys history. He’s the franchise’s all-time sack leader and his name will one day hang in the Ring of Honor in addition to his bronze bust in Canton. Someone with that kind of résumé has seen a lot, there’s no question that there is a wealth of experience resting underneath that number 94 jersey.

D-Ware wants to help the Cowboys

Ware has tried to champion those efforts into teaching moments for the current day Cowboys before, he’s been vocal about wanting a role with the team in recent history. Those conversations either didn’t work out or fell on deaf ears because last season Ware found a gig with his other team, the Denver Broncos. He served as a consultant for them.

Ware is back at it and not being shy either. He wants to help football players, and he really wants to help the Dallas Cowboys. It’s nice to see how insistent he is on a role with the place he became the legend people will remember forever. From the mothership:

“I always say I want to teach the championship mentality,” he said. “If I could come here at least two or three days a week, teaching them Wednesdays and Thursdays, teach the pass rushers how to pass rush, stopping the run – but then I always help the offensive line, like (left tackle) Tyron Smith, with their technique (too).”

D-Ware isn’t shy about showing the world that he’s still very much in shape, he’s all over various social media platforms when it comes to videos of him staying shredded. If that sort of disposition could translate to the 2019 version of the squad, there are certainly worse things that can happen.

For what it’s worth, it doesn’t seem like Jason Garrett is averse to Ware joining his coaching staff. He appears open to the possibility of it.

“We did talk about it (a consultant-type role) last year. It just has to work for both sides, what he’s looking for, what we’re looking for from a role like that. But suffice it to say he’s always welcome, and if we get to a point where it makes sense for both sides, we’ll definitely bring him back and get him involved. He’s a special guy.”

Whether or not the Cowboys and DeMarcus Ware are able to work together in the future remains to be seen. They already have one DeMarcus, another can’t hurt, right?