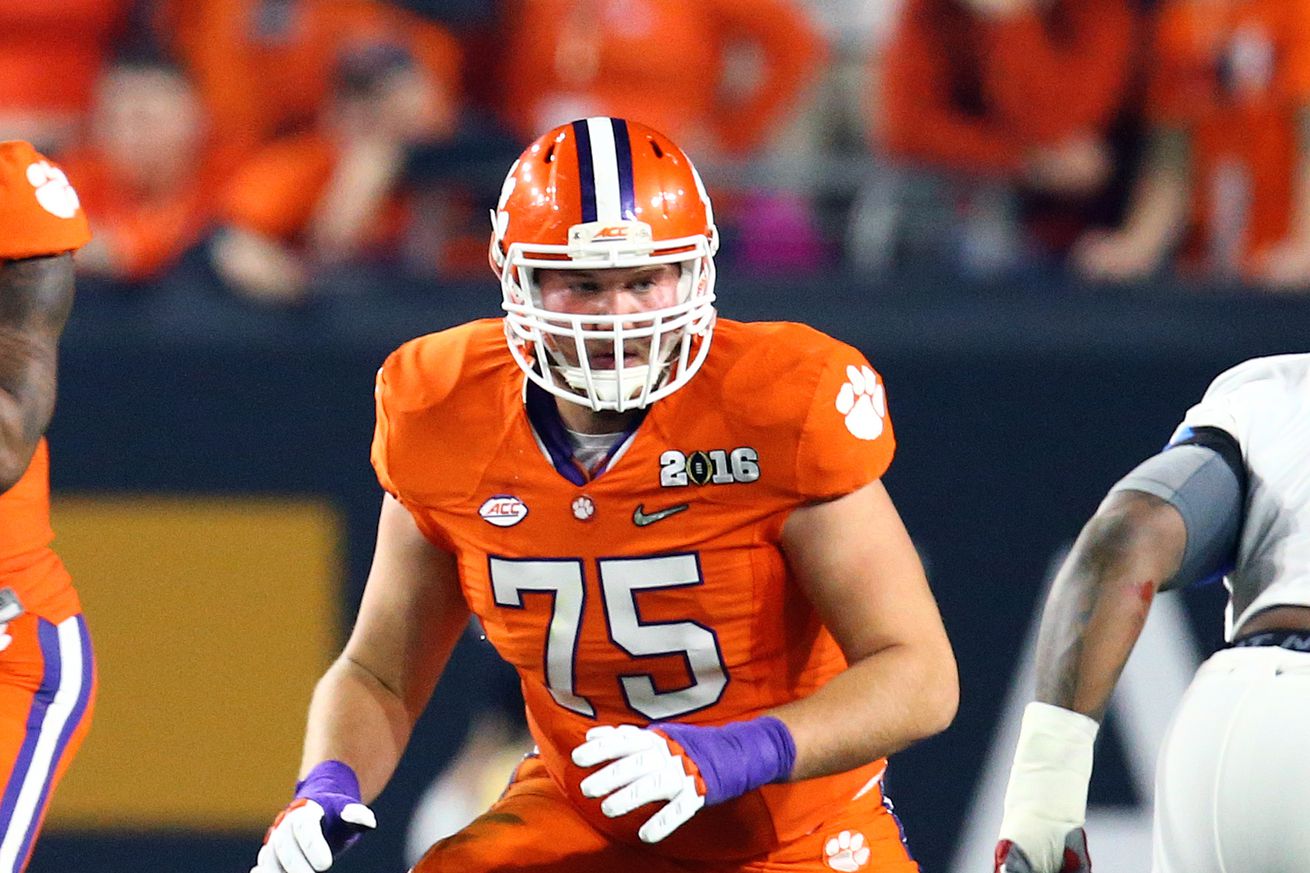 The Cowboys offensive line has improved so much that a couple of starters from a year ago could be on the bubble.

There was a time when the Dallas Cowboys had the best offensive line in football. You should be able to remember it because you don’t have to go back that far when it existed. With three All-Pro’s paving the way, the 2014 and 2016 offense finished in the top five in points scored, had the the league’s leading rusher, and was a big reason the Cowboys took down the NFC East.

Over the last two seasons, the offense has sputtered a bit and part of the reason is from deficiencies along the offensive line. In 2017, the team didn’t get the same strong play from Jonathan Cooper that they got from the departed Ron Leary. And when Tyron Smith missed three games, it sent the offense spiraling as backups Chaz Green and Byron Bell failed miserably.

Last season, they were better prepared to handle Smith’s absence thanks to free agent acquisition Cameron Fleming, but the team still suffered a lot of adversity in the middle. Rookie Conner Williams had his share of struggles, hurt his knee, and then eventually lost his job to Xavier Su’a-Filo. Travis Frederick was lost for the year after being diagnosed with Guillian-Barré syndrome. Even Zack Martin missed a couple games for the first time in his NFL career. Thanks to having viable backups on the roster, the offensive line didn’t fall apart as they had the league’s leading rusher and won the division. Despite a valiant effort from a motley crew of backups, they still weren’t the dominant, trench-moving bunch. This was most apparent in the red zone where Ezekiel Elliott only averaged 2.43 yards per carry and was tackled at or behind the line of scrimmage 17% of the time. They were good, but not great.

One of the reasons the Cowboys offensive line survived was the surprise performance of backup center Joe Looney. The team signed him to a two-year deal in 2016, but used him sparingly. They liked what he added to the depth of the position group so they re-upped him again last season to another two-year deal. Boy, did that turn out to be a great move. Looney started all 16 games in Frederick’s absence and played in a total of 1,076 snaps last year – the most by any Cowboys player on offense.

Looney’s services came in handy, but things are quite different now. First off, Frederick is expected to be back. And this year’s third-round draft pick, Connor McGovern, should bolster the depth of the line as well. The starting unit could now look as follows:

I have McGovern listed as the starting left guard, but that’s just my own gut instinct talking. Maybe you have Connor Williams holding that spot. That’s fine. There will be a nice position battle between them to determine the best man for the job, but suffice to say – one of the Connor’s should come away with the job, while the other one is relegated to the backup role. This pushes Looney even further down the depth chart.

This is a strong group, but the Cowboys might not be able to keep 10 offensive linemen. With the team having a lot of wide receivers fighting for roster spots, plus the increase in bodies in the secondary – roster spots are going to be hard to come by. There’s a good chance at least one of these depth guys don’t make the roster. But who?

Fleming’s obviously not going anywhere. He’s a cheap cap hit this year and gives the team added insurance at the swing tackle position. Whichever Connor doesn’t earn the starting left guard stop will most likely be next in line should an injury fall to the interior line. That leaves Looney, Su’a-Filo, and undrafted free agent Mitch Hyatt.

Even though Hyatt is one of the Cowboys priority free agent signings, his chances to make the team might be better than some think. Hyatt was the top tackle recruit coming out of high school and started all four of his years on a very good Clemson team. In that span, the Tigers went to three national championship games, winning two of them. Whether it was in practice or in tough game situations, Hyatt has blocked the best of them. This two-time All American was a key part of the success of a very good football team.

It’s mind-boggling that Hyatt went undrafted. Sure, he has weaknesses. He doesn’t posses a lot of power and tends to lunge at the defender quite a bit. But he’s very smart and fundamentally sound. He moves well and just knows how to do what it takes to win in the trenches. The consistent success he had against the highest level of competition paints a pretty flattering picture of what Hyatt can bring to the offensive line group.

This battle should be a good one to watch in training camp, but Hyatt could have the inside track over guys like Looney or Su’a-Filo. Both the veterans only have one year left on their deal, whereas Hyatt can be had for real cheap over the next four years. Not only that, but Hyatt has experience at tackle. While Connor Williams might be the eventual successor at right tackle if the team isn’t able to retain La’el Collins, Hyatt could make a nice swing tackle. With the skill set Hyatt possesses, it’s hard not seeing him find a job at the NFL level, even if it’s just as a backup.

It’s way early, but if I had to make a guess – I’d say Looney sticks around, but give the undrafted rookie the edge for the last spot over Su’a-Filo. Of course, with a group so deep in talent, the offensive leader in snaps from a year ago isn’t safe by any means. Whatever happens, this speaks to how well the front office has done to solidify the depth along the offensive line. As a vital part of the offense, it’s important this group doesn’t miss a beat should injuries strike. The addition of a couple new rookies could help do exactly that.