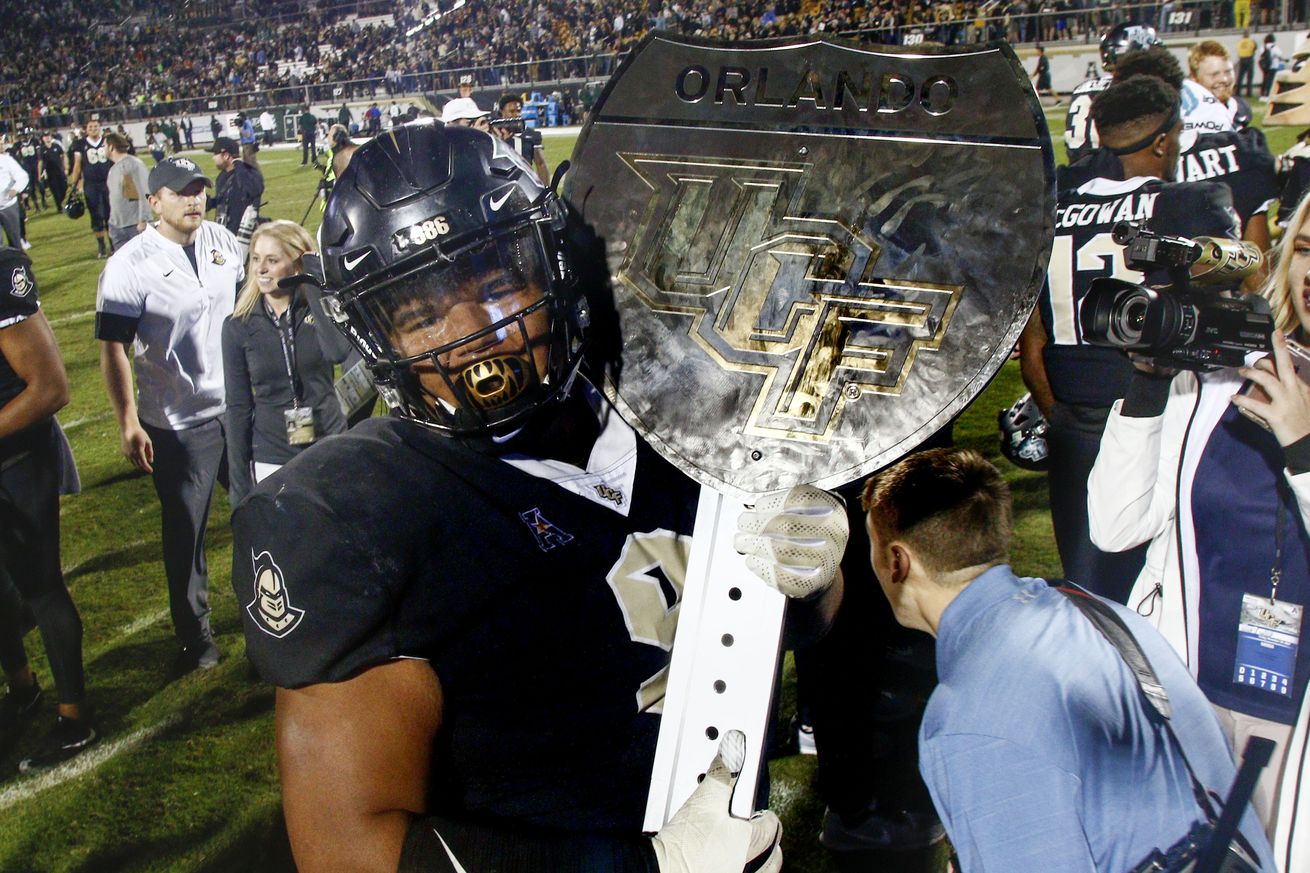 Looking at the past five drafts, what impact have second-round defensive tackles had in the NFL?

The Cowboys’ front office decided that their first pick, 58th overall in the second round, was best used on a defensive tackle. Not just any defensive tackle but the quick-footed, explosive, and disruptive three-tech, Trysten Hill. Now, there are plenty of critics of this selection but in the minds of Stephen Jones, Will McClay, and especially the coaches, this Cowboys defense needed more playmaking ability in the interior of its front four.

If Trysten Hill checks all the prototypical boxes of a 4-3 under tackle than who better than Rod Marinelli to squeeze every last drop of potential out of him? Trysten Hill is the highest draft pick the Cowboys have spent at defensive tackle since they took Russell Maryland first overall in 1991. Since Rod Marinelli has been the defensive coordinator of the Cowboys, the highest pick used on a defensive tackle was Maliek Collins at 67th overall in the third round of the 2016 Draft. Collins had quite the rookie season:

How good was Maliek Collins as a rookie? Well, Collins was the 11th interior defensive lineman selected and only the seventh overall pick, DeForest Buckner, had a better statistical performance. Collins has played through a few injuries in the past two seasons since his rookie year but still is a quality contributor for the Cowboys defense. At the same time, Collins is not the type of athlete that Trysten Hill is advertised to be. The Cowboys fully expect Hill to be a disruptive force as their starting under tackle.

Gone are the days where you would draft a player and he spends several years honing his craft before he’s thrust into a starting role. Some teams will have the depth to do so but the majority of teams draft guys they plan to start in the first few rounds. Looking at the past five years, 14 defensive tackles have been taken in the second round. Here is a look at each of their rookie season performances:

So, what kind of impact can you expect from second round interior linemen? Teams have been able to get plenty of production out of these rookie defensive tackles. Though that production doesn’t necessarily translate to huge sack numbers, it’s not always just about sacks. Pressure and clogging rushing lanes are just as important to success on defense. Trysten Hill’s calling card is his ability to disrupt the pocket with elite burst and agility. The Cowboys are hoping that having that type of burst and power in the middle will help occupy blockers long enough for guys like DeMarcus Lawrence to cut loose on the quarterback.

With the addition of Trysten Hill to a defensive line that has been adding key components all offseason, the Cowboys are going to have a pretty menacing pass rush. Then you have to throw in the playmaking abilities of linebackers Leighton Vander Esch and Jaylon Smith into the mix. Rod Marinelli and Kris Richard may finally have a defense capable of reaching elite status. One thing you know you’re always going to get with this Cowboys defense is a whole truckload of hustle.

Trysten Hill is not coming to a defensive line that needs him to be “the guy”, they already have that in Tank Lawrence. However, Hill’s physical makeup and abilities will only help the defense as whole take that next step. What the Cowboys are doing here is building on that “rush in waves” mentality that has always been this defensive coordinator’s goal. Say what you will about players on the back end of the defense but maybe their jobs just got a whole lot easier with the quality of the players within the Cowboys front-seven.