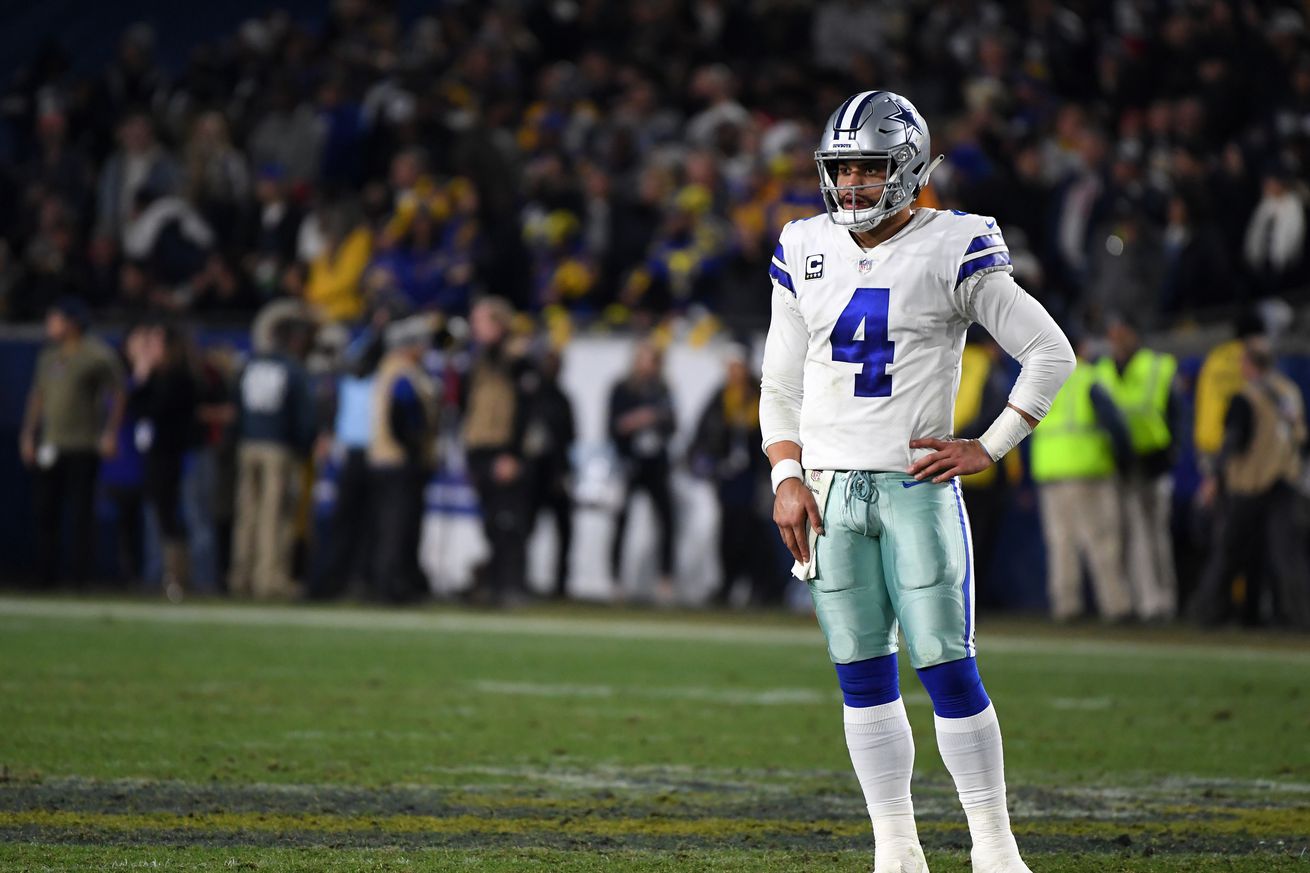 We’re officially in the middle of May and by the time the confetti has fallen at Super Bowl LIV things will feel very different across the National Football League.

There are risers, fallers, and those that stay the same very season, it’s a tale as old as time. In 2018 the Dallas Cowboys went 10-6, were NFC East champions, and won a playoff game. The hope is that they’ll improve upon that performance, but you just never know.

Peter King of NBC Sports took a stab at identifying who teams are as the summer begins to roll around. On the latest edition of his Football Morning in America he power ranked all 32 teams, and you might be surprised to see where the Cowboys landed – 16th.

Best news of the offseason for the Cowboys, easily, didn’t come in free agency (through re-signing pass-rusher DeMarcus Lawrence for five years was big) or the draft. It came on the field in the last few weeks, when the Cowboys have seen the best center in football, Travis Frederick, return to form after missing 2018 with an autoimmune disorder that attacked his nervous system and left him feeling weak for months. “He looks really good,” said coach Jason Garrett. “It’s good to see him out there in a stance, running football plays.” In 2017, with Frederick as the linchpin, Dallas had the best line in the NFC. The Cowboys can reclaim that if Frederick’s back whole.

16th is right in the middle of the road as far as the league is concerned, literally barely in the top half. The Cowboys were a legitimate team last season and King himself notes that Travis Frederick is expected to return and that should help the team, how are they still so average if that’s the case?

King put four teams that didn’t make the playoffs last season ahead of the Cowboys, and they are all expected to get some sort of returning talent as well:

The hype around Cleveland is unstoppable this offseason as they’re expected to take the next step with Odell Beckham Jr. now on their roster. San Francisco will get Jimmy Garoppolo back and the Packers have a new head coach. Still, how they some be so far ahead of the Cowboys is a bit hard to understand.

What do you think? Obviously a lot of us are expecting the Cowboys to make considerable progress in 2019, Jerry and Stephen Jones surely hope that’s the case, but perhaps the national narrative is that they won’t. Make your case.