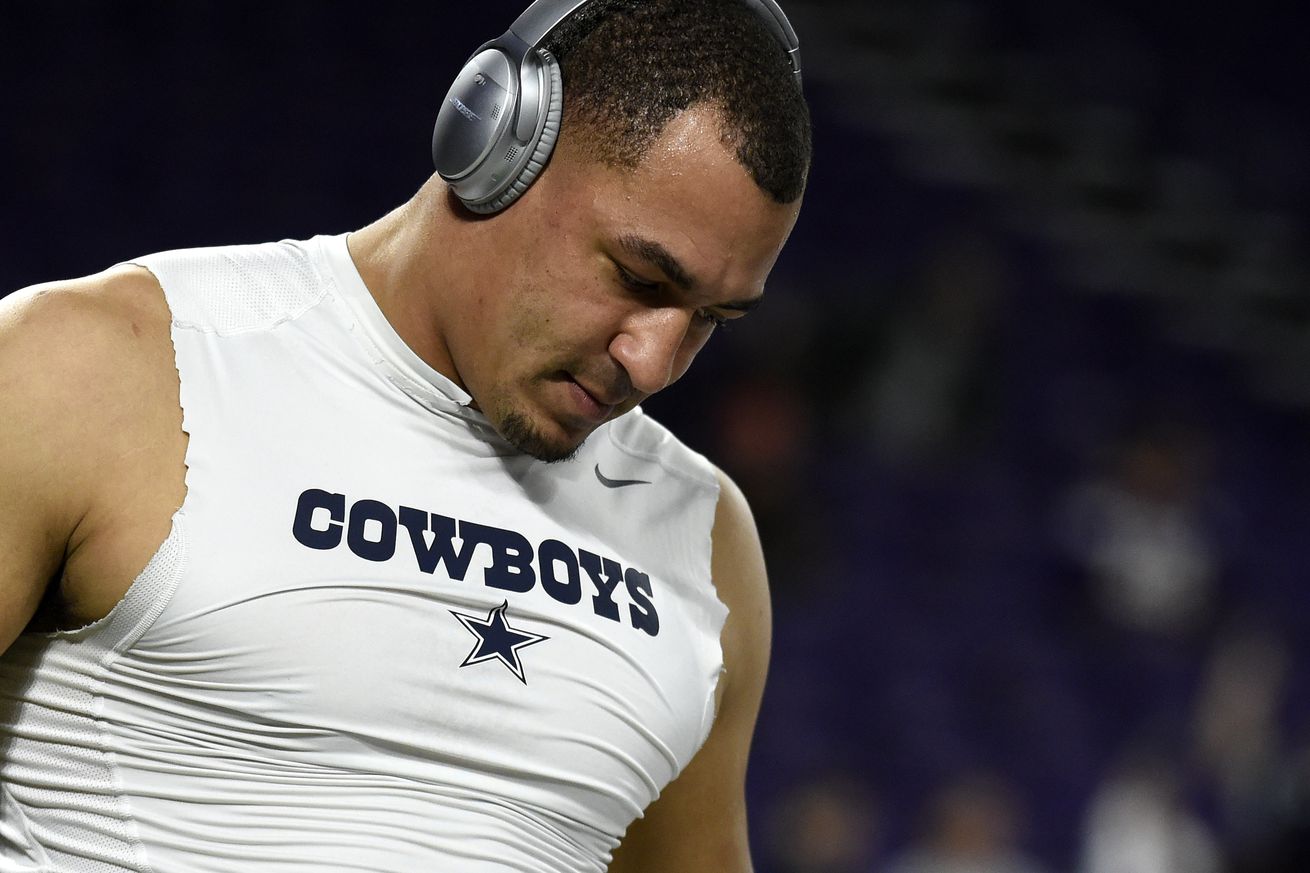 About two months ago word broke that another Dallas Cowboys defensive lineman could be facing legal issues when it was revealed that Tyrone Crawford was in a bar fight in Panama City.

TMZ is reporting that Crawford will be charged in that incident with one misdemeanor count of unlawful assembly which has a maximum of 60 days in jail. That’s far less of a charge than assault, especially with police officers involved in the altercation. TMZ is also reporting Crawford is fighting the charge and will have a court date next month.

Shortly after the story broke it was reported that the NFL was actively looking into the situation and on the hunt for the video. In addition to the rest of their reporting, TMZ found the footage.

But, despite the footage, court records show Crawford was only charged with the single misdemeanor count of unlawful assembly, which a maximum sentence of up to 60 days in jail.

It does not appear as if Crawford was ever formally arrested — but we know he’s already entered a not guilty plea and is currently fighting the charge. He’s due back in court next month.

One staffer told police Crawford’s party had been bothering a female bartender at an inside area earlier that evening and they had been told to stay outside for the rest of the night or leave the premises.

This certainly isn’t great news for Tyrone Crawford or the Cowboys, but from an overall depth standpoint the team traded for Robert Quinn and they drafted Trysten Hill since the story initially broke, so they have added depth at both positions Crawford usually plays. Still though, you don’t want any of your players in trouble with the law.

The NFL will decide what punishment they will hand out, if any, outside of what the judicial system does if they find Carwford has violated the personal conduct policy.