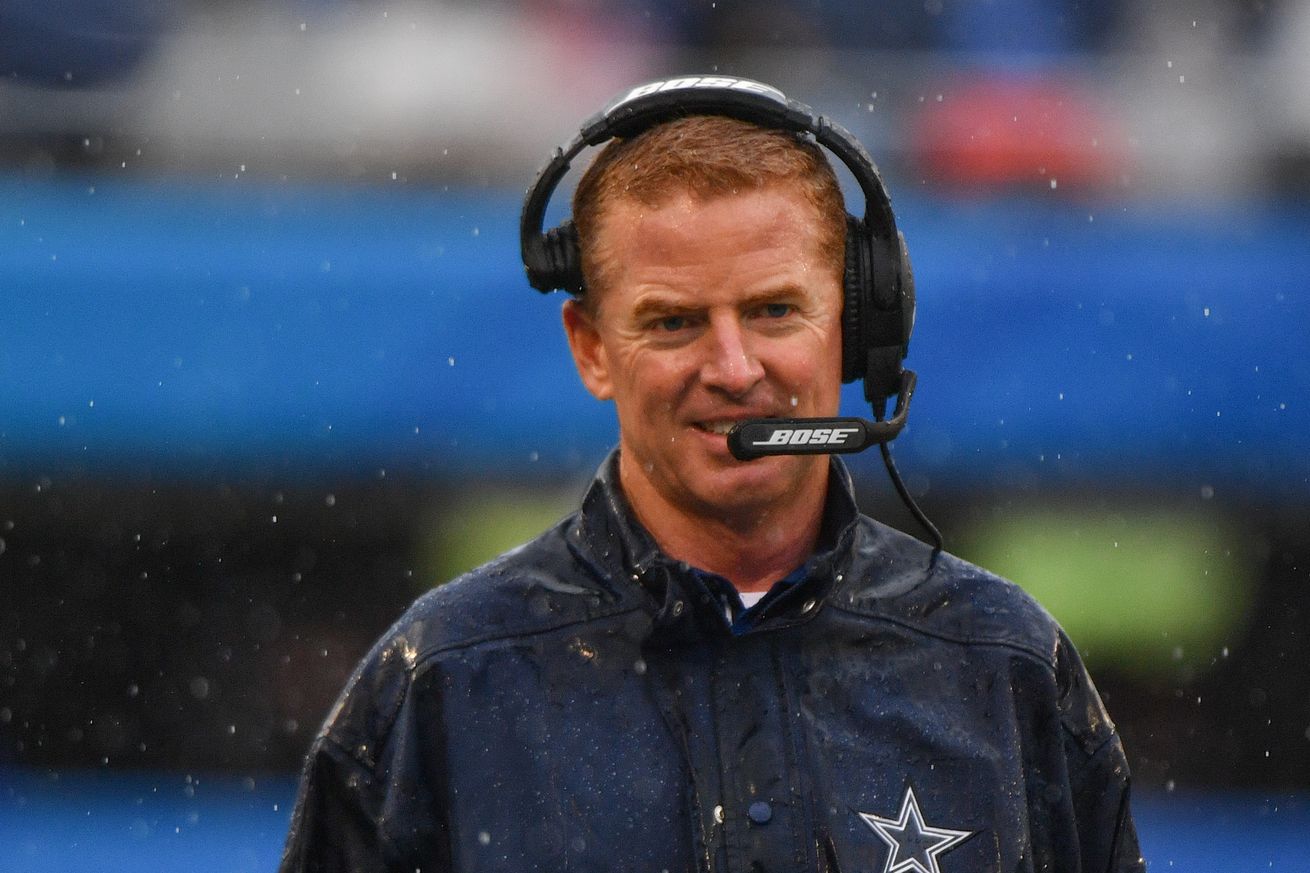 Garrett has built a great team, but now it’s on him to lead them to excellence.

One of the biggest debates I find myself in the most when it comes to our beloved Dallas Cowboys centers around whether or not Jason Garrett is the right coach for the team. Everyone has their own thoughts as to what’s best, and there’s a definitive line between those who like him and those who don’t. Fortunately, answers are going to reveal themselves soon enough as it’s just a matter of time before one of these two things happen – either the Cowboys are going to take the next step under Garrett, or he’ll be fired.

This year is seen as a “make or break” season for Garrett. If you have your flag firmly planted into one side or the other, then your expectations for this team have already been established. Chances are, you either believe the team takes the next step or that they will be held back by Garrett’s limitations as a coach. I’m often asked, “what is it about Garrett that makes you think he’s a good coach?” My answer is usually the same, but the list continues to grow with each new season:

While there are a lot of reasons to like Garrett, all of this is meaningless if the team cannot hold the Lombardi trophy at the end. That is where he has indisputably come up short. Many people have drawn a line in the sand that states the Cowboys must at least make it to the NFC Championship game for Garrett to remain their coach. Is that fair?

There’s a lot to that idea

If you look at the Super Bowl odds for the upcoming season, the Cowboys are at 25-1, tied with teams like Seattle and Minnesota. There are four NFC teams with better odds than the Cowboys, so based on odds alone Garrett’s not looking so good as his team is not expected to be one of the top two teams in the NFC this year.

When I polled twitter to ask which of these three teams are most likely to miss out on making it to the conference title game, the Cowboys were left out in the cold again, which is a little surprising considering how many of my followers are Cowboys fans.

Which team is most likely to not make it to the NFC Championship game?@TurfShowTimes @SaintsCSC @BloggingTheBoys

Realistically speaking, the odds are stacked against him. And that makes sense considering there are 32 teams in the NFL fighting for glory. The Cowboys have finished as the third-best team in the NFC three times over the last five years. That’s actually quite impressive, but it’s going to take them moving up one spot for people to believe Garrett’s a good enough coach to keep around. Are fans fair in their expectations to justify keeping him around?

That’s because this Cowboys team is really good. There is no reason for them not to be one of the best teams in the league. Yes, there are a multitude of factors that can derail them from reaching that goal, in particular – those two really good teams in the NFC. But there are even more factors that point to them being great this season. Their depth is outstanding. The holes that once plagued them are gone. Will they need to be reasonably healthy? Yes. Will they need Dak Prescott to play well? Yes. They will need some positive things to happen, but this team has been revamped enough to where things should finally start working in their favor.

Garrett has no excuses this season, but that’s because he’s made it that way. He has built the team his way, with his coaches, and the type of players he wants on the team. The irony here is that Garrett has boxed himself into a corner. The team he has done a great job putting together is now the same team that can get him canned if they fail to demonstrate that they’re one of the best teams in the league. The good news for Garrett is that he’s assembled a talented group that should give him a fighting chance to reach that goal. The only question left is whether or not he can pull it off.