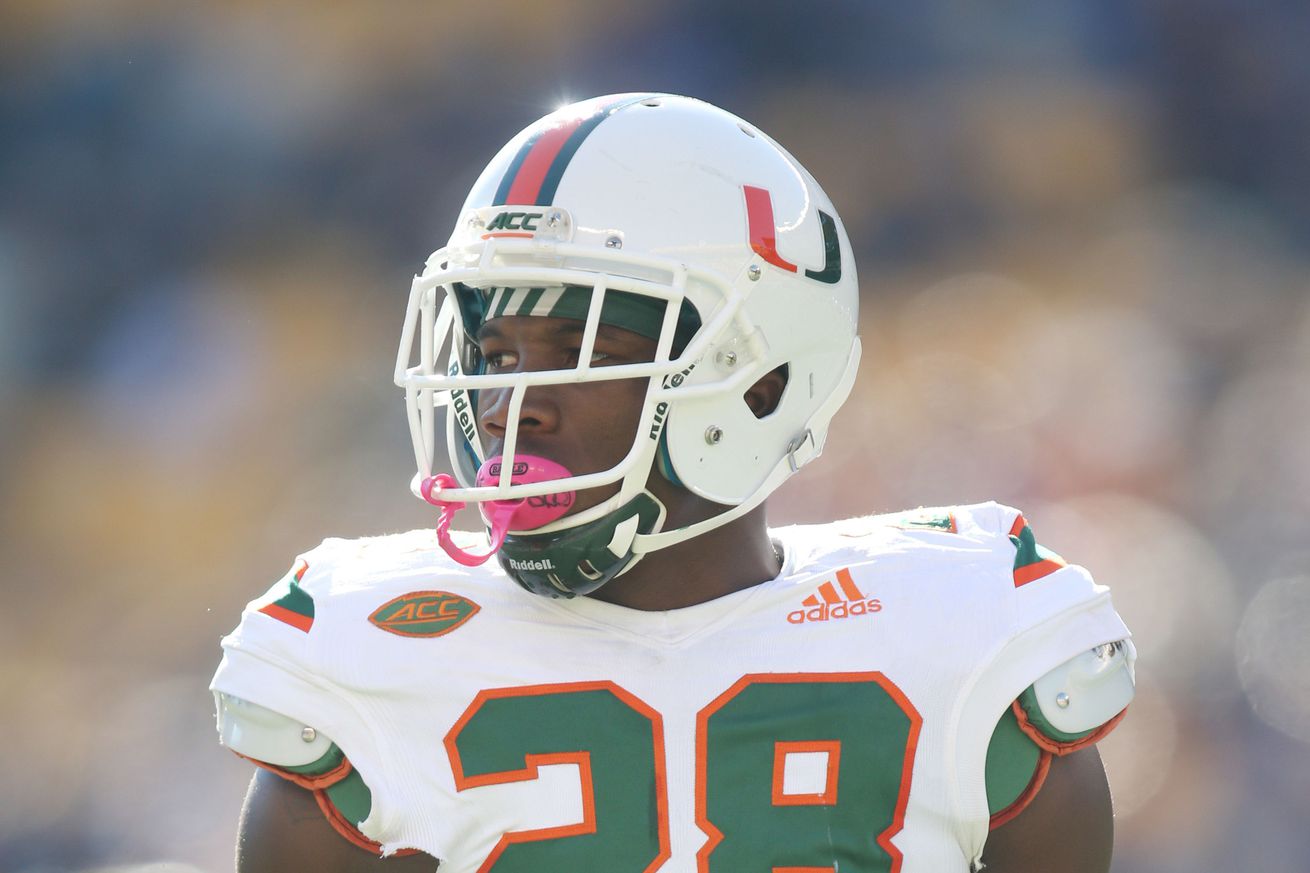 Could a third-day Cowboys draft pick become a surprise player?

The Dallas Cowboys cornerback position is pretty strong. The group that was on the team before the 2019 NFL draft was loaded with quality players. Byron Jones and Chidobe Awuzie were the starters on the outside and Anthony Brown held the slot corner position down. They had Jourdan Lewis in reserve, a player who looked good in his rookie season when he was forced to play because of injuries. That’s four corners who can play, more than many NFL teams have.

On the other hand, there’s a saying that you can never have enough corners in the NFL. As the league progresses more and more to a passing league, covering wide receivers is paramount. So instead of standing pat, the Cowboys decided to add to the group in the draft. In the fifth round they added Michael Jackson and he’s already receiving praise.

Dallas Cowboys DBs coach Kris Richard has long favored size in the secondary. Given that, it wasn’t surprising that the team used a fifth-round pick on Miami’s Mike Jackson Sr., a 6’1”, 210-pounder who head coach Jason Garrett raved about while speaking to David Moore of the Dallas Morning News.

”He certainly has all of the physical tools,” Garrett said. “He’s big, long, fast, physical, all the things we like in our guys. He’s best in press [coverage]. You’re talking about drafting a guy in the fifth round at a premium position with all the traits you’re looking for. Again, we liked him a lot. Strongly endorsed by the people in Miami on the kind of guy he is.

”All those things are very favorable.”

One element of that pick (mentioned above) is the fact that the Cowboys love size in their cornerbacks under Kris Richard. Our own DannyPhantom noted how of the Cowboys top four corners, only Byron Jones has all the physical traits Richard seems to prefer.

Could this provide an opening for Jackson? Bleacher Report goes as far as to say this:

The Cowboys have several young talents in the secondary, but Jackson has the ability to at the very least earn some work in the dime, if not push third-year pro Chidobe Awuzie for the right to start opposite Byron Jones.

That would be something if a third-day pick was able to push a pretty good corner like Awuzie for playing time. More likely is that he will serve time learning the NFL game behind the Cowboys top three corners, but it won’t be long before he could see an opening. Two of the Cowboys corners contracts are up in 2020 (Byron Jones and Anthony Brown), and two are up in 2021 (Chidobe Awuzie and Jourdan Lewis).

There will be turnover coming as the Cowboys are unlikely to re-sign all four. Jackson seems like the first wave of coming corners with size if Kris Richard stays in Dallas over the next few years.