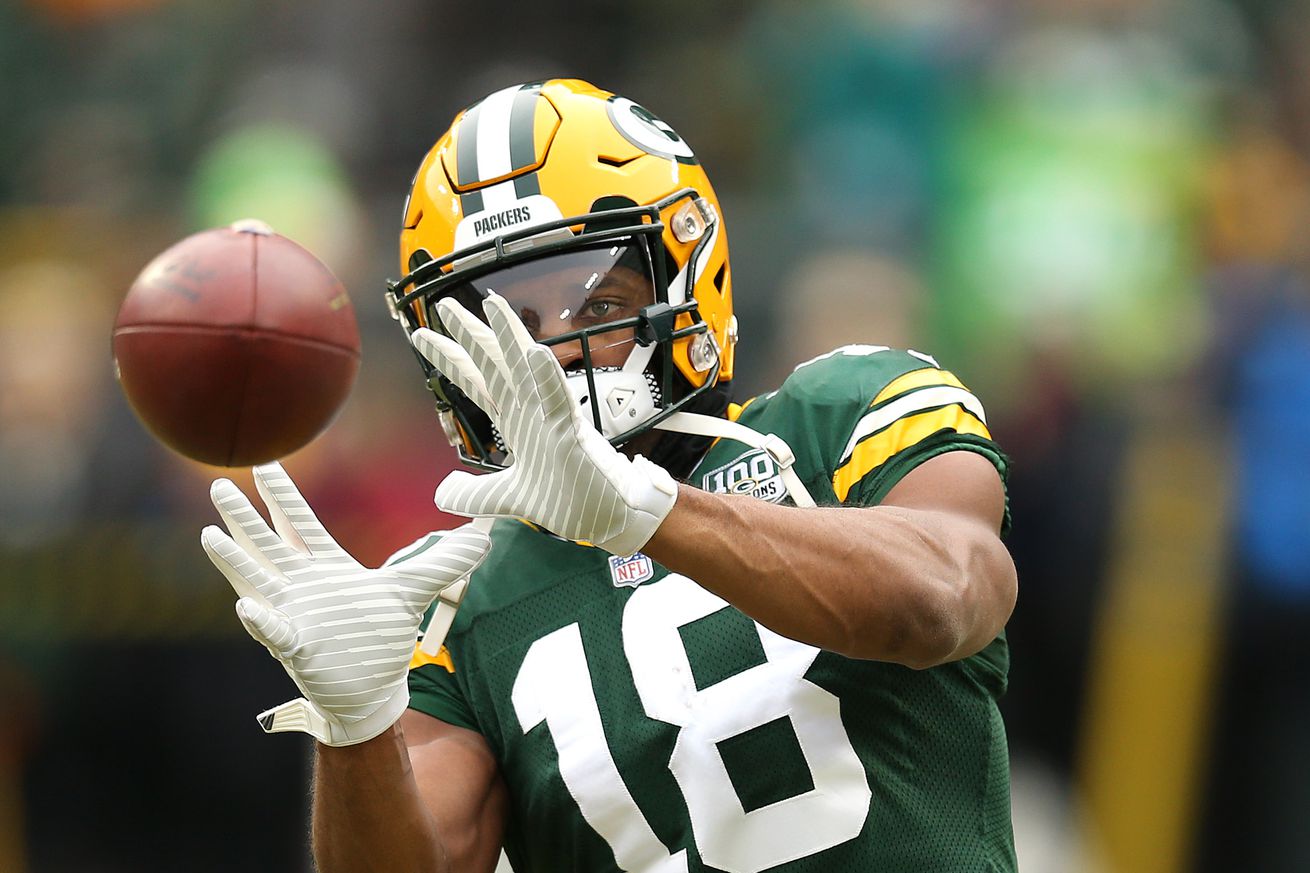 The Cowboys made some low-risk moves this offseason that could pay off big.

By most accounts, the Dallas Cowboys have had a pretty good offseason. The number one thing they had to accomplish was getting DeMarcus Lawrence under contract, and even though it took a monster contract to get that done, the Cowboys handled it well with minimal distraction to the team. Plus, they kept Lawrence happy as he is such a key part of their defense.

Beyond the Lawrence contract, the Cowboys had to navigate the rigors of free agency and get themselves through the draft. Of all of those moves, one is being singled out as the smartest move they made. Signing Randall Cobb in free agency.

The former Green Bay Packers receiver will likely play a major role as Cole Beasley’s replacement in the slot, and yet he’s costing the Cowboys far less than Beasley is costing the Bills.

The 28-year-old Cobb is also two years younger than Beasley, and he has a Pro Bowl season under his belt. His stats took a dive the last few years, but that could stem from injuries and issues with Green Bay’s offense more so than Cobb’s abilities. Now he’ll have a chance to prove himself again on a low-risk, one-year deal worth just $5 million.

Many people have pointed to the trade for Robert Quinn in the “best moves” sweepstakes that seem to pop up around this time of year as media sites try to past the dull days until training camp hits. The Quinn move certainly seems like a winner, giving the above mentioned Lawrence some help on the defensive line and for such a bargain price. The Cobb move could certainly rival it.

Cole Beasley was an integral part of the offense for the Cowboys and they needed to replace him. One aspect of replacing Beasley was brought up as another reason the Cobb move was smart, and it was emblematic of the Cowboys offseason in general. Their ability to resist rash moves, instead sticking with their plan and getting value.

The Cowboys will soon have to deal with potential extensions for key players Dak Prescott, Ezekiel Elliott, Amari Cooper and Jaylon Smith, and they’ve admitted that keeping that group together will require creativity. They couldn’t afford to sacrifice a lot of capital this offseason, and they remained disciplined.

Cobb is on a one-year deal for $5 million. That is a pretty low risk for a player that has the pedigree Cobb has, and plays what is essentially a starting role on offense. Like the sixth-round 2020 pick they gave up for Quinn, the Cowboys were able to get a starter with skins on the wall for a value price.

Randall Cobb is the most impressive free-agent addition from an attitude, professionalism and potential performance standpoint the Cowboys have added in a long time. He is a great addition to the locker room

It has already been noted that Dak Prescott is forming an early connection with Cobb. If we’re all lucky, one of the big questions of the 2020 offseason will be about the Cowboys re-signing Cobb to a big contract because he played so well in 2019.