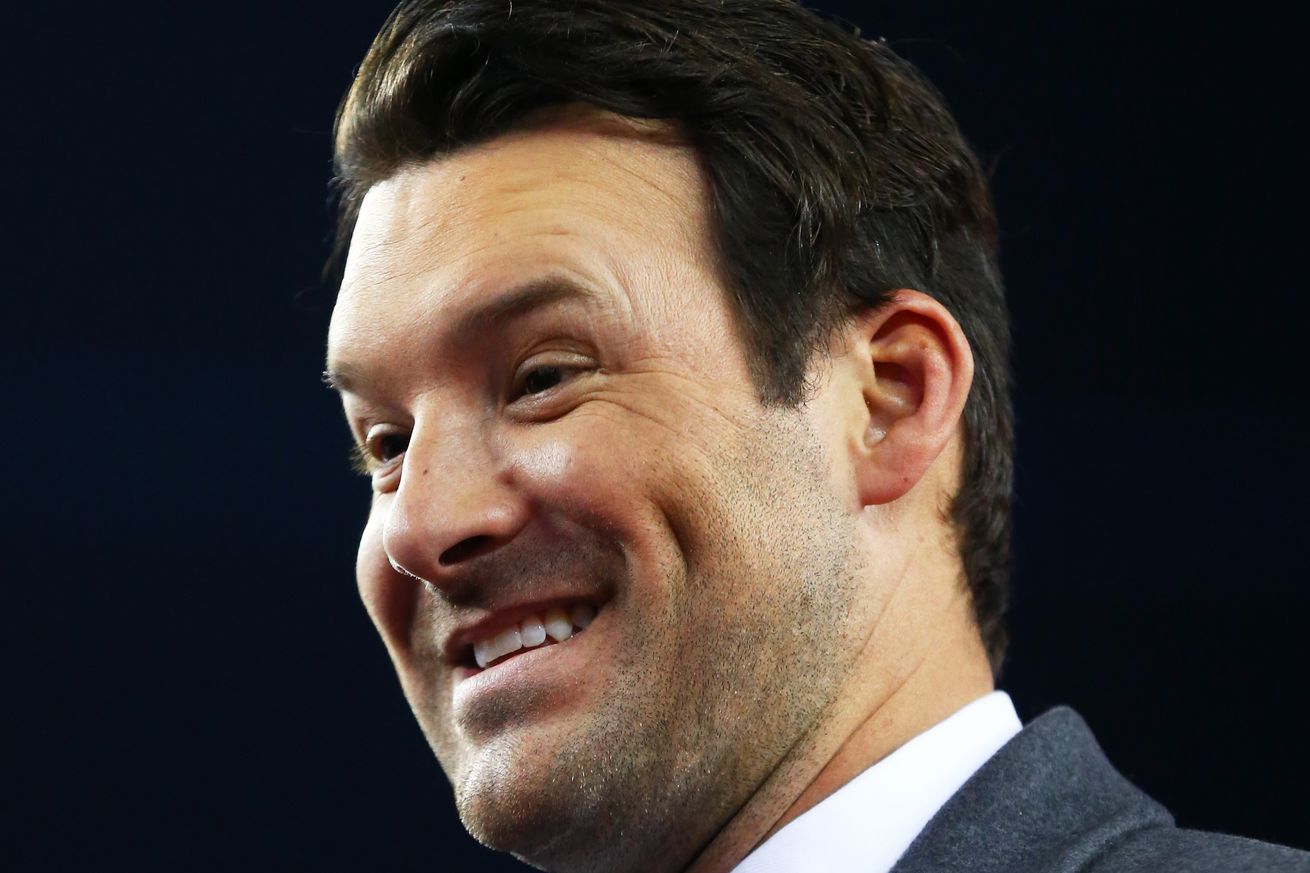 Former Cowboys QB makes the ballot for the first time.

It’s not exactly the Pro Football Hall of Fame, but Tony Romo has a shot at making it into another Hall. The College Football Hall of Fame announced their 2020 candidates and the Cowboys former quarterback is eligible for the first time. Romo played at Eastern Illinois and there is a different category for players who didn’t compete in Division I.

The Hall of Fame class will also include at least one player from outside the highest level of Division I football. Former Dallas Cowboys quarterback Tony Romo, who played at Eastern Illinois, is among the first-time-eligible candidates in the so-called divisional category.

Romo was a star at Eastern Illinois, but it wasn’t enough to get him drafted. Fortunately for Dallas, they were able to convince him to sign an UDFA contract and then held on to him for three years before giving him some real action. Here’s a rundown of his time at Eastern Illinois:

Before a 14-year career with the Dallas Cowboys launched him into celebrity status, Romo was EIU’s starting quarterback from 2000-02. He led the Panthers to FCS playoff appearances in each of his three years as a starter, won the Ohio Valley Conference Offensive Player of the Year in his final two seasons and as a senior, became the school’s first Walter Payton Award winner, which goes to the top player in the FCS (then Division I-AA). He threw for 3,165 yards and 34 touchdowns as EIU went 8-4.

Of course, Romo is now a star in a different arena as one of the best TV analysts around for NFL games. After he retired from the Cowboys and the NFL, he immediately received praise for his ability to predict what was about to happen on plays of the games he was calling. Should he want it, he will have a very long career as a broadcaster and future generations will know him more for the broadcast booth instead of his time on the gridiron.

13 players will make the cut and the winners will be announced on January 13th before the College Football Playoff Championship. You can find the eligibility requirements here (plus a complete list of candidates), but basically you have to be done with college ball for 10 years and done professionally.

Other Cowboys still on the ballot include Flozell Adams, Ken Norton, Jr., and Roy Williams.