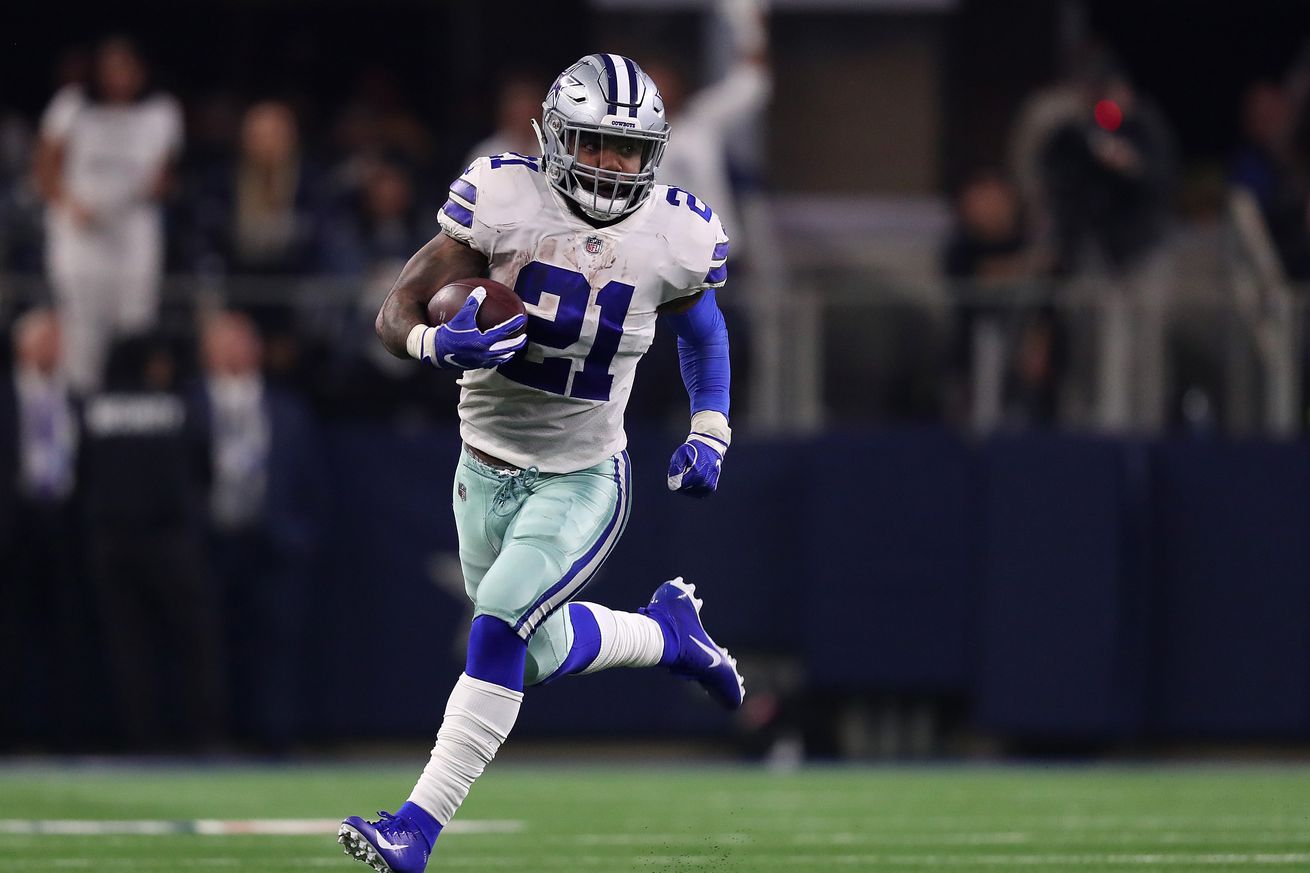 Ezekiel Elliott is getting a closer look from the NFL front office.

Less than a month ago, we found out that Ezekiel Elliott was involved in an altercation with a security guard at a music festival out in Las Vegas. He was handcuffed, but not arrested.

Just over a week later the security guard in question did an interview where he stated that all he wanted was a sincere apology from Ezekiel Elliott. This had all the makings of something that wouldn’t go away, especially considering that Zeke has been reprimanded by the NFL before.

It hasn’t gone away. The NFL is investigating the incident and according to the Dallas Morning News they reached out to police in order to help them with their investigation. The NFL sent a letter the day after the event requesting material from the Las Vegas police relating to the incident. Remember, the NFL doesn’t exactly mirror how incidents are treated in the eyes of the law, they have their own judge and jury to try matters.

The league is reportedly asking the police for information that can aid them in their investigation. They’re looking for:

We’ll see how the NFL ultimately handles the latest Ezekiel Elliott incident. He had been warned during his suspension two years ago that another incident could be costly, it’s completely unpredictable whether the league will view this as such.