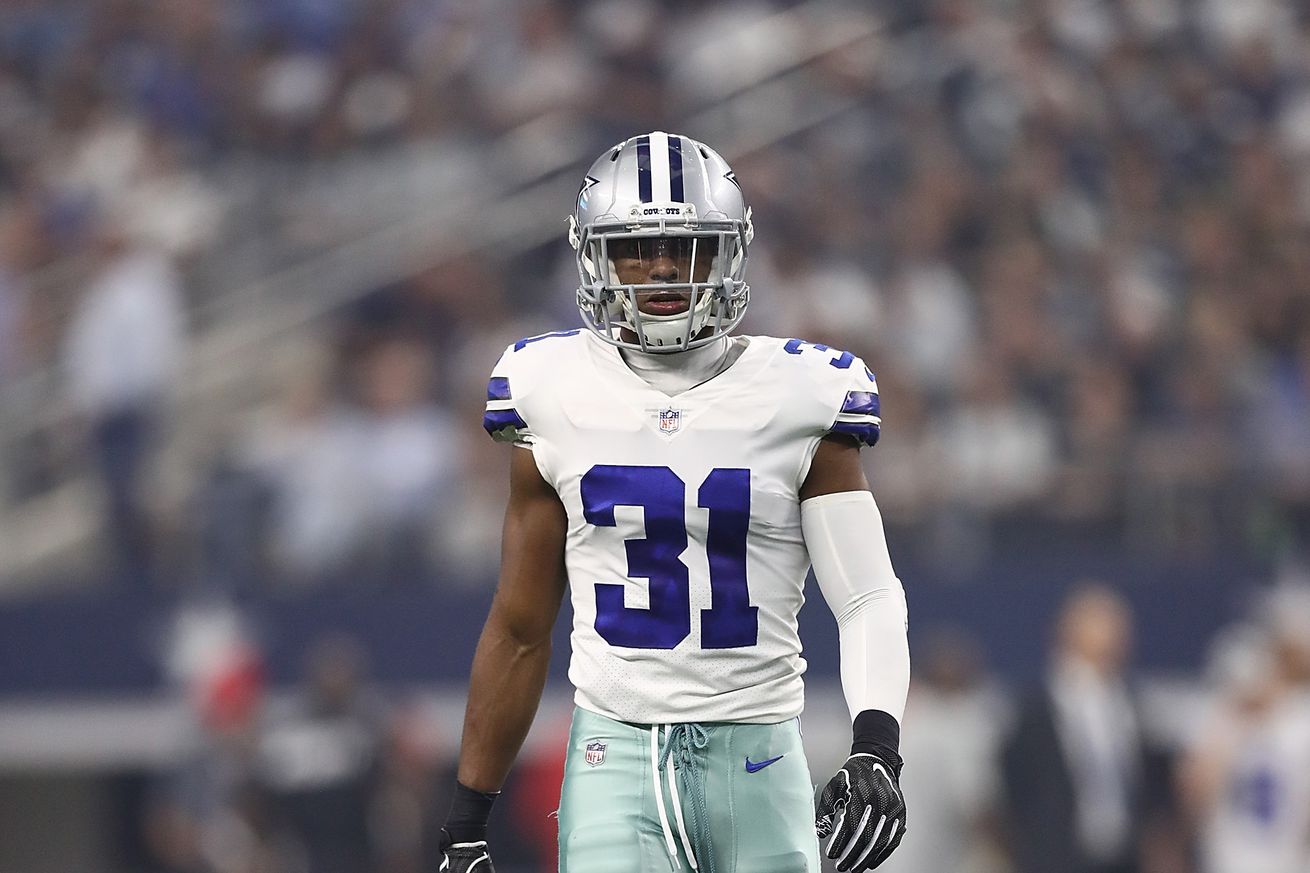 Hip surgery could cut into Byron Jones’ preparation for 2019.

One of the biggest storylines to emerge from the 2018 Dallas Cowboys season was Byron Jones’ stellar play at cornerback.

A lot of this was somewhat self-induced for the Cowboys as they spent the earlier part of his career indecisive as to whether he was truly a safety or cornerback. When Kris Richard joined the staff the answer became obvious and Jones produced a Pro Bowl year.

Unfortunately, Jones had hip surgery back in March, a result of the rigors of football. While he has remained optimistic that he’ll be ready for training camp, a report from ESPN’s Todd Archer on Wednesday indicates that he could be on the PUP list when things start in Oxnard.

Archer also notes that DeMarcus Lawrence is likely to start camp on the PUP list. On the positive side, the Cowboys expect both to be ready for the season opener. The PUP list may sound mildly concerning but in reality it’s no big deal. A reminder on what exactly the PUP list is:

The Physically Unable to Perform list is a designation given to injured players prior to training camp. If a player is placed on the PUP list, they are ineligible to practice with the team because of a football-related injury.

When can a player go on the PUP list?

During the preseason, a player on the PUP list counts against the 90-man roster.

There is no real need to worry here as we’re still only in mid-June and training camp hasn’t even begun. It’s unfortunate that Byron won’t be able to practice early on, but if that’s what he needs to get fully healthy then the rest is well worth it.