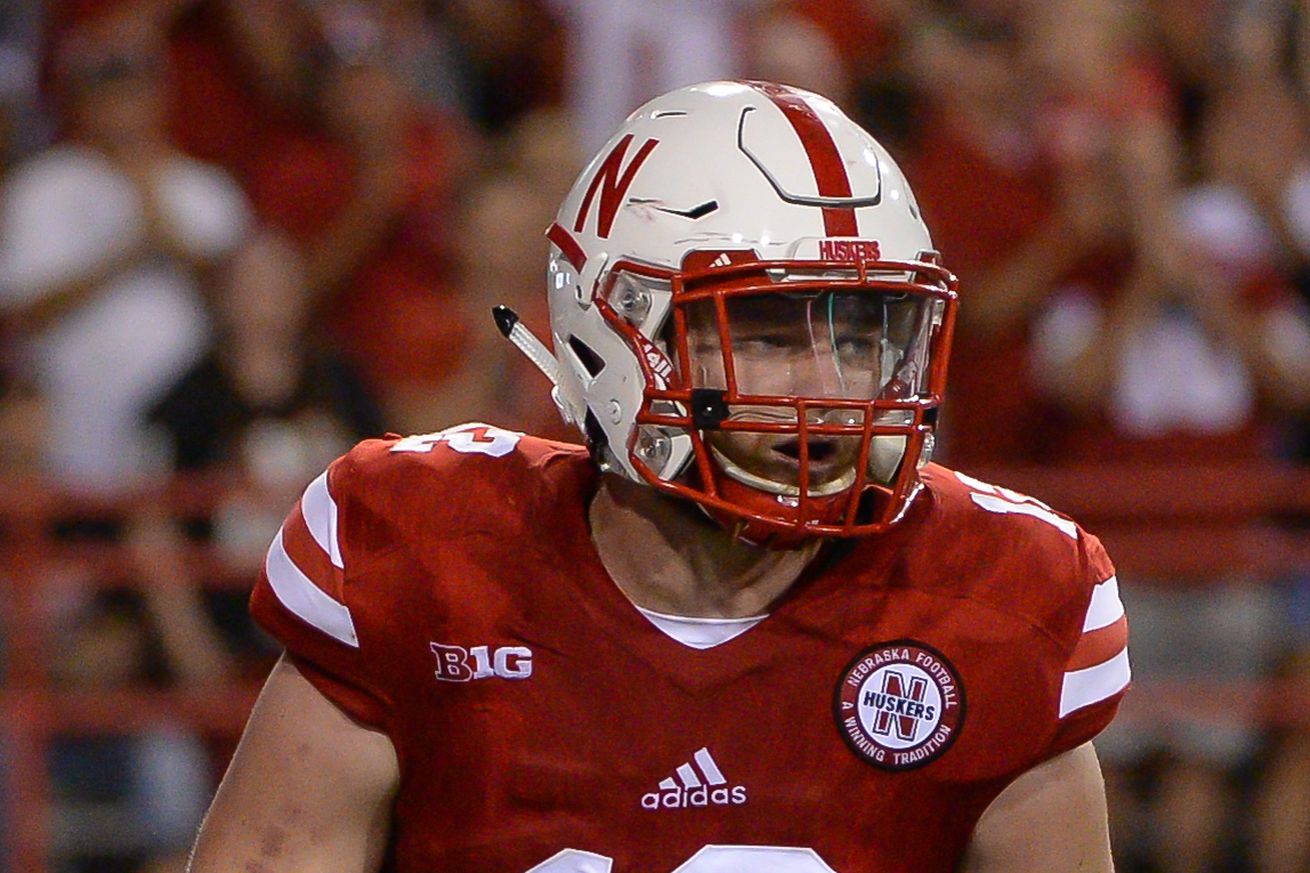 Things could line up perfectly for this undrafted defender.

This year the Dallas Cowboys football team seems to have few roster spots that are actually up for grabs when it comes to new guys making the team. Of course, every year we end up being surprised as the team regularly has a sizable turnover rate of players. Last year a total of 25 new players logged snaps for the team. That’s 41% of the roster.

It’s hard to imagine so many new players breaking into an already deep roster of players. And while the total amount of newcomers may not be quite that high, we should all brace ourselves for another healthy turnover. Of the 25 new players last year, 10 of them were added after the season started, meaning 15 new players made the team’s opening day roster. That’s a lot of new bodies. Should the Cowboys have a similar turnover this year, who would likely be the new players to make the team? If we had to rank the top 15 new guys, the list would look something like this:

As we can see, a good chunk of the new guys have pretty much been established. Where the rest come from is what’s going to make training camp so fun to watch. A great majority of the new players comes from free agent additions and draft picks, but sometimes an undrafted free agent will sneak on the roster. The Cowboys did a really good job selecting their priority free agents, but is anyone good enough to make the team? Who do you think could be a super-sneaky UDFA surprise player to makes the roster?

Mitch Hyatt is one of the most obvious choices, but would he really be a surprise? Half the league was trying to get the two-time All American to sign after the draft, but it was the Cowboys who were lucky enough to land him. He’s a smart player that has a good amount of experience behind him to earn a spot on an NFL roster. Trying to stash him onto the practice squad might be too risky.

Prediction: Makes the roster, but nobody is really surprised.

It’s not often you find a 6’4” corner with 4.3 speed, but that’s exactly what the Cowboys have in Chris Westry. Defensive backs/passing game coordinator Kris Richard likes his corners big and the traits are there for Westry to be a guy with potential. But right now, that’s all he is. He was essentially a backup cornerback at Kentucky and there’s a lot of developmental work for him to do before he’s NFL ready, and there are just too many more experienced corners ahead of him on the depth chart. The good news is, he’s a very specific type of corner and it’s hard seeing other teams going after him with as raw as he is.

Toledo’s Jon’Vea Johnson has the ability to go the distance and would be a nice vertical threat to the Cowboys passing attack. His route-running is pretty solid, and he has the ball skills to turn in some nice catches. Despite the upside, Johnson has a lot of work to do to fine tune his skills. He can be bullied off his routes at times, and he drops the easy ones way too often. Similar to Westry, his position group is stacked with more NFL-ready talent and Johnson’s turn will likely be placed on hold.

While being too raw or having a slew of better players ahead of you can be a real thorn in the side for an UDFA trying to make the roster, is there any of the players the Cowboys signed that could sidestep those variables? Looking at the list of players the team signed, one guy that might catch a break is Nebraska linebacker Luke Gifford.

Gifford is a high-motor guy that works hard to shed blockers. He has good awareness where the ball goes and shows good burst. He’s a physical player who shows good ability to bring down ball carriers. Gifford will benefit from building his play strength, but his ability to go out and make plays right away could be his ticket to the 53.

Justin March-Lillard is solid and provides a nice floor, but his upside is limited. He doesn’t posses the true stopping power a linebacker needs and is most likely destined to be a career special teams player. March-Lillard is just a depth signing and his purpose will be served when a more talented player presents himself.

The Cowboys liked Chris Covington so much that they burned a roster spot for him despite knowing he was a development project. While his athleticism is appealing, Covington is not technically sound enough to be trusted with any real workload. That explains why he only saw one defensive snap last season. Covington is practice squad eligible and if GIfford finishes camp the more refined player, it could be Covington who gets pushed to the practice squad.

Gifford is already turning heads as Bryan Broaddus had this to say about him during OTA’s:

Here’s my “kiss of death” for a player during OTAs practice, but keep an eye on Luke Gifford – the linebacker out of Nebraska. I like the depth of the linebackers on this squad, so Gifford might not be a standout at this point. But there is something about his game that translates to this scheme. All I ever saw him do in college was plays on the edge, which means he didn’t have to run all that much. It appears the defensive staff is asking him to play more inside, which has allowed his instincts to shine. Gifford has some slippery traits to him. He has a feel for how to play through gaps and avoid blocks.

If Gifford lands one of the last roster spots, it would definitely be a surprise, but at least we can now say it wouldn’t catch us completely off guard.

Is there a surprise undrafted free agent you think can earn one of the last roster spots?