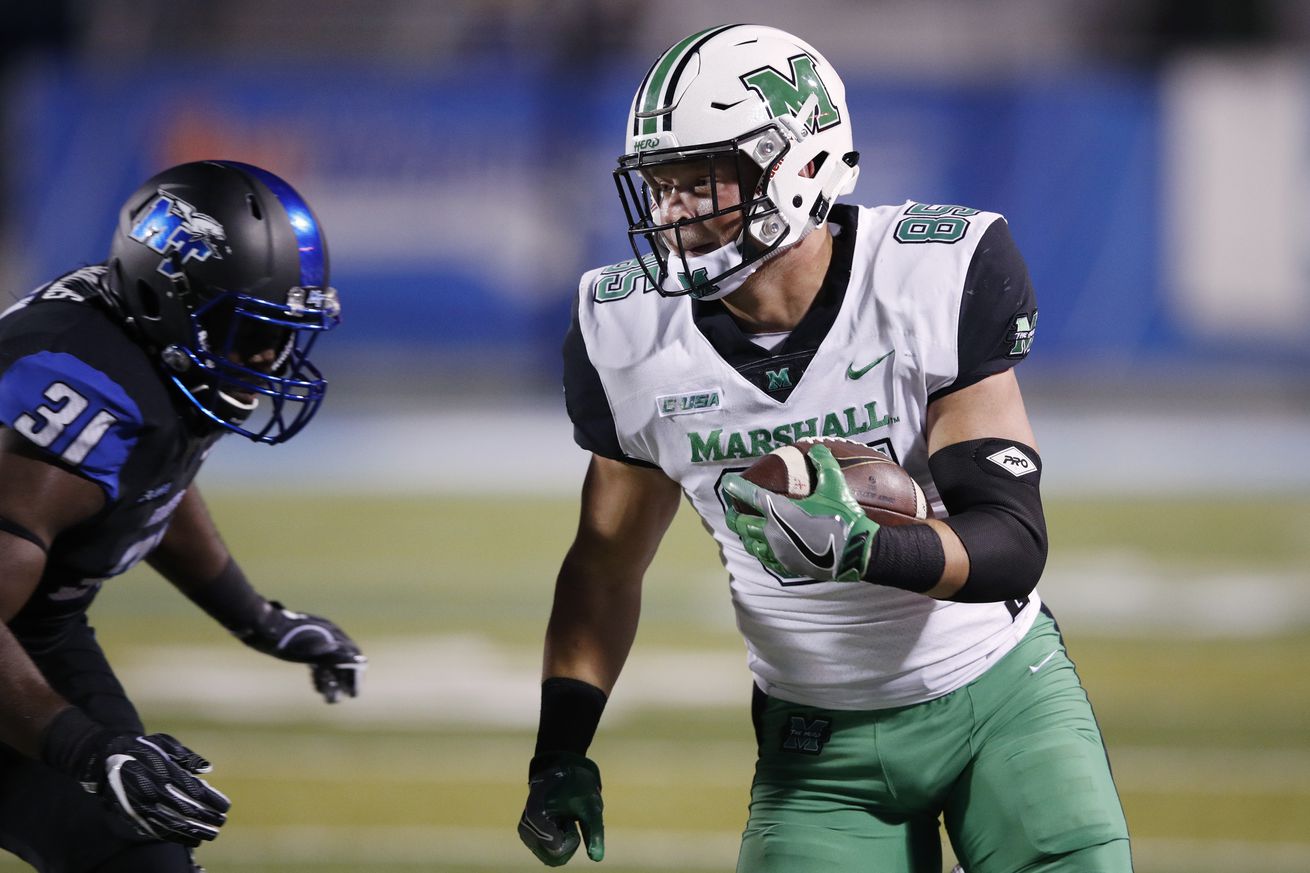 The Cowboys made a minor roster move today.

We’re still a little over a month away from the Dallas Cowboys beginning training camp out in Oxnard, California, but that doesn’t mean that business stops at The Star in Frisco.

Before we know it the team will be trimming things down to their annual 53-man roster, but before then you can expect a few changes and surprises. On Wednesday, the team announced one change, the waiving of linebacker Justin Phillips and addition of fullback Ryan Yurachek.

It’s a crowded room at linebacker for the Cowboys and there’s always something to look for in the run game. While Dallas has Ezekiel Elliott, there will be plenty of new faces this summer in Tony Pollard and Mike Weber.

Ryan Yurachek is a fullback who has had NFL experience both with the New Orleans Saints and Oakland Raiders (he spent last season on their practice squad). Interestingly enough, the last two fullbacks for the Cowboys both have Raiders ties in Keith Smith (currently with Oakland) and Jamize Olawale.