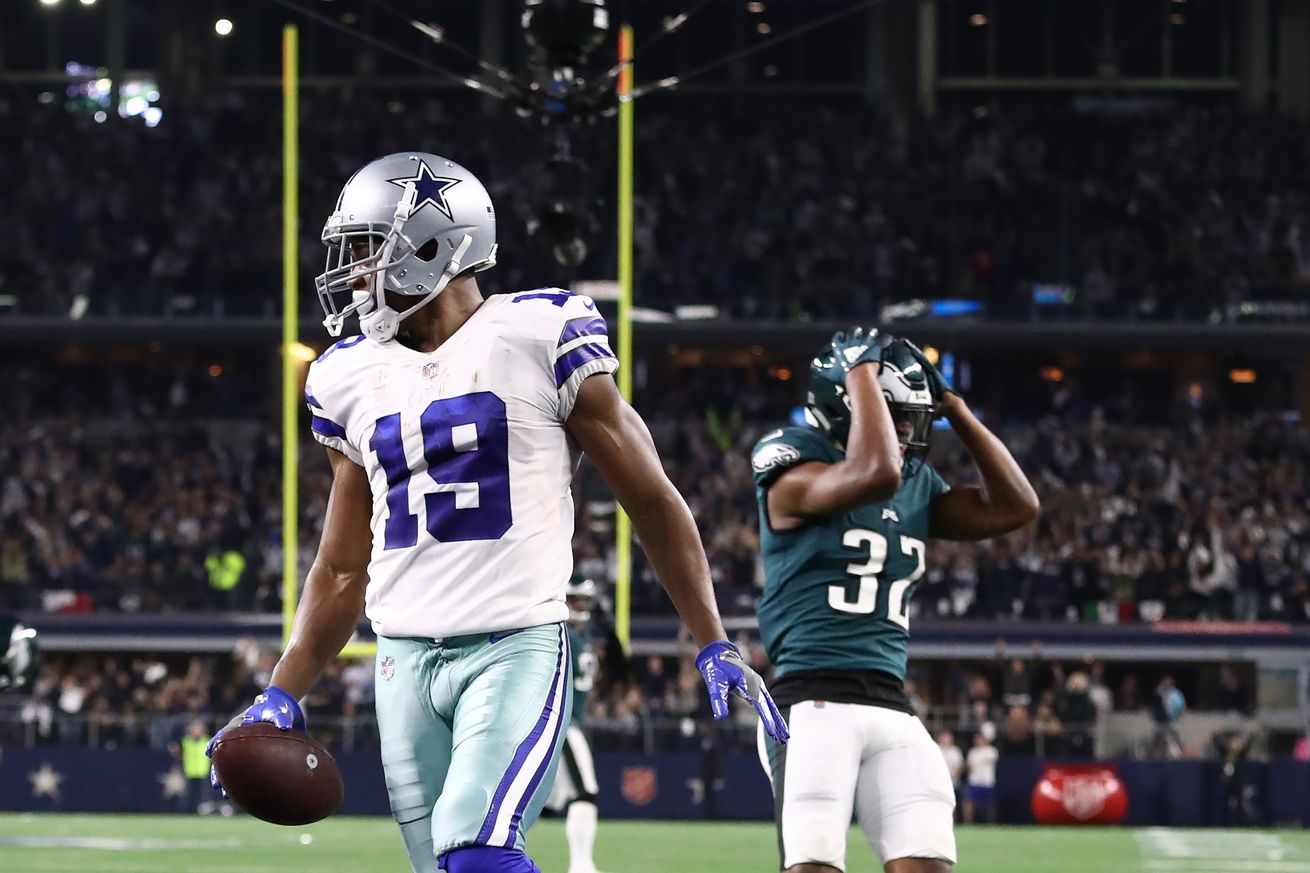 Taking down the division crown might put this team on the fast-track to the Super Bowl.

It’s real easy to feel good about the upcoming season of the Dallas Cowboys. Sure, we don’t know what to expect exactly, but that’s what makes it fun. The team features an up-and-coming young defense that we are all hoping takes the next step this season. They also have made some key adds to help boost an offense that’s been caught spinning their wheels at times over the last two seasons. If these changes help right the ship, the Cowboys are going to have a very nice season this year.

But just how nice is it going to be?

Last season, the team finished tied for third in the NFC after losing in the divisional round of the playoffs. The teams that finished ahead of them were the New Orleans Saints and the Los Angeles Rams. Most people expect those two teams to be the biggest obstacles standing in the way of a possible Super Bowl appearance this year. While both those opponents are certainly tough squads, the biggest threat to the Cowboys might be a little closer to home. Beware of the Philadelphia Eagles.

Now, nobody wants to hear something like that. The sour taste of their first ever Super Bowl victory is still something many of us haven’t been able to get out of our mouths. While sweeping them and reclaiming the East last season certainly helps, the Eagles are right back in the thick of things as one of the top contenders this upcoming season.

The disdain for the Eagles goes back a long ways for many of us fans. Over the past 27 years, both the Cowboys and Eagles have accounted for 70% of the division titles.

The ‘90s Cowboys team went on a run of five-straight, and Donovan McNabb’s Eagles put together four-straight in the early 2000’s. The Giants and Redskins have sprinkled in division crowns here and there, but it’s been mostly dominated by Dallas and Philly. These two teams have combined to win five of the last six division titles, and many are confidently predicting this year’s division to be a two-team race.

The Cowboys are trying to make the playoffs for consecutive years for the first time since 2007. They are also trying to become the first NFC East team to win back-to-back division titles in 25 years, when Philadelphia last accomplished it in 2004. But can they pull it off?

NFL Media senior analyst and highly respected Cowboys figure, Gil Brandt, recently provided his ten most talented teams in the NFL, and the Cowboys were ranked no. 2 on his list.

The Cowboys’ personnel department — fronted by Stephen Jones and Will McClay — should take a bow for building the foundation of a strong roster through the draft, headlined by running back Ezekiel Elliott, left tackle Tyron Smith, right guard Zack Martin, quarterback Dak Prescott, defensive end DeMarcus Lawrence, linebackers Leighton Vander Esch and Jaylon Smith and cornerback Byron Jones, among others. They’ve also made crucial additions in the past eight months, trading for players like receiver Amari Cooper in October and defensive end Robert Quinn in March and signing players like receiver Randall Cobb and safety George Iloka. Now, the question is, how will Dallas sort out the extensions due to Elliott, Prescott and Cooper? The Cowboys already solved one part of the puzzle by inking Lawrence to a new deal in April, and I can see them working something out with Prescott before camp.

That is super-fantastic news; however, there is one small caveat – he gave the number one spot to the Eagles. Wait, what? Is Gil out of his mind? Hold up, let’s hear him out…

What puts the Eagles in the top spot isn’t just the roster assembled by GM Howie Roseman — it’s the fact that so much core talent is locked into contracts through at least 2021. That core includes several who are considered among the best at their respective positions, like quarterback Carson Wentz (signed through 2024), defensive tackle Fletcher Cox (2022), tight end Zach Ertz (2021) and center Jason Kelce(2021). The Eagles are also at the point where the NFL draft can be used to build for the future rather than being relied upon as a source of players who can provide an immediate impact. For example, Philly was able to snag offensive tackle prospect Andre Dillard, who can essentially redshirt for a year while being groomed to replace Jason Peters next season, in this year’s draft.

It’s fun to poke fun at the Eagles, and I’ll probably spend the rest of my days partaking in such pleasures, but it’s also important to be honest with ourselves and recognize that the Eagles are the real deal.

Like what the Cowboys have built, the Eagles are very good in the trenches. Both their offensive line and defensive line belong among the better groups in the league. Battles are won and lost in the trenches. And like just about any other team in the league, they live and die by the play of their quarterback. The health of Carson Wentz brings about a huge question mark for the team as backup quarterback/season-saver Nick Foles is no longer with them. A healthy Wentz could very well be a dangerous Wentz as we got a good glimpse of that in 2017 before he got hurt.

The Cowboys have a lot of tough games on the schedule this year, but the two contests that are most critical come in Week 7 and 16 when they face the Eagles. The Saints are good, the Rams are good, and the New England Patriots are good. And the Cowboys will get a crack at all of those teams this season. But while all those games will be circled as big matchups this year, none will be more important than the battle with a familiar foe.