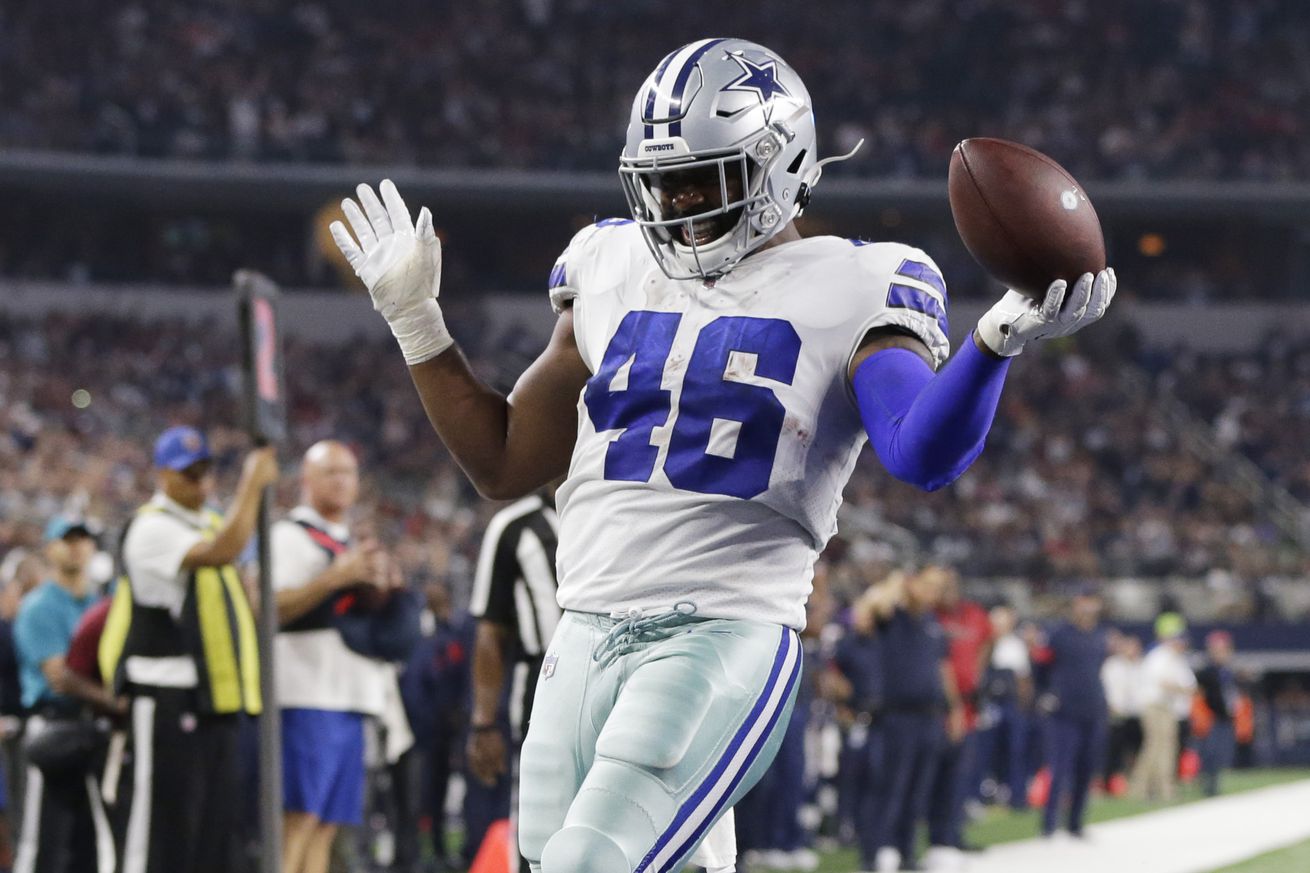 Roster construction is a 24/7/365 business for the Dallas Cowboys.

The Dallas Cowboys are undefeated on the season (1-0!) but that doesn’t mean that they are relaxing. With a road game in Washington this Sunday, the Cowboys are still doing what they can to stay prepared and that includes adjusting the roster as needed.

It’s likely that Chunn ends up back on the team’s practice squad but with an open roster spot and only two true running backs on it (Elliott and Tony Pollard) it’s likely that you wondered whether this means that Morris is returning. That would be a bit poetic considering the Cowboys will visit Washington in five days. Ultimately, though, this is not the case.

According to ESPN’s Todd Archer the Cowboys are calling up linebacker Chris Covington to the 53-man roster. This gives them some more flexibility on special teams anyway and it’s not like they really need another runner to take carries away from Elliott or Pollard. In the first game, they used fullback Jamize Olawale as a third back in the rotation anyway, alleviating the need of having another running back on the roster.