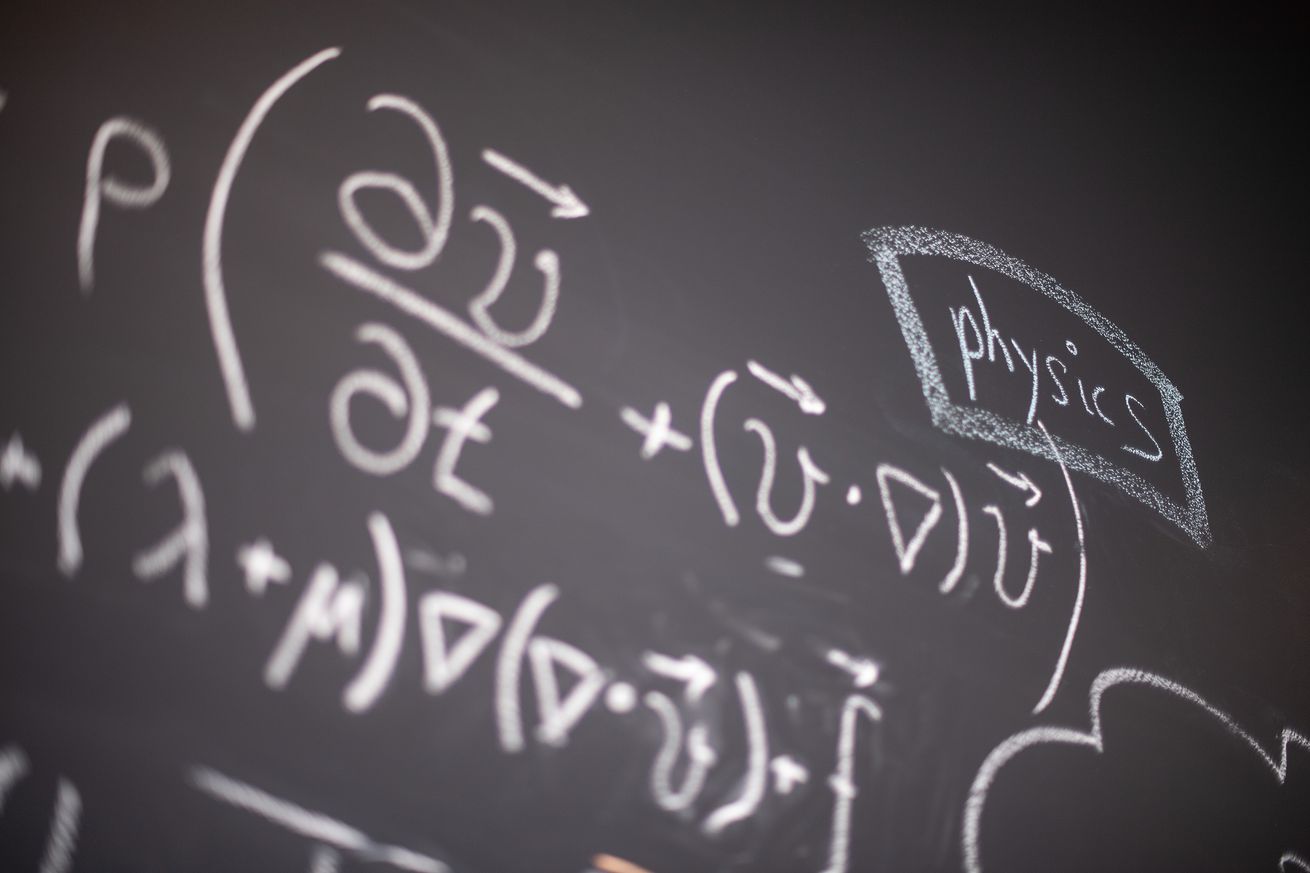 We look to Football Outsiders to see what their stats have to say about where the Cowboys stand five weeks into the season.

And so it was with some bemusement that I read these two headlines yesterday within minutes of each other:

Add to that an alarmist Cowboys coverage that is constantly looking for the next topic to hyperventilate about, and it can get very hard to arrive at an accurate assessment of the 2019 team.

In cases like this, it’s often a good idea to turn to an impartial observer for some clarity, which is exactly what we’re going to do today, as we turn to the fine folks at Football Outsiders (FO) and their special brand of statistical analysis.

Of course, five games with their up-and-down nature are a challenging base to draw conclusions from, but perhaps there are some stats that are worth looking at more closely as we try to gain a more balanced perspective heading into the Jets game on Sunday.

FO use a proprietary DVOA rating (which adjusts performance for down and distance situations, quality of opponent and more) for their rankings. In FO’s Team Efficiency Rankings, the Cowboys rank fifth overall. Here are FO’s rankings after five weeks:

According to Football Outsiders, the Cowboys have the number one offense in the league, a middling defense, and an atrocious special teams performance.

And before anybody starts complaining about a number five overall ranking being waaay too high for the Cowboys, keep in mind that this data is the product of five weeks of play, and not just the average of the last one or two games. As fans, we have the most amazing ability to focus solely on the most recent results and ignore everything previous to that. These stats don’t do that.

So let’s dig a little deeper into all three phases.

FO use Yards Above Replacement (YAR) as a measure to rank offensive skill position players. YAR gives the value of a player’s performance compared to a replacement level player at the same position, adjusts it for the game situation and opponent, and then translates that into a yardage number. Here’s an overview:

This is the picture of an offense that is humming along like a well-oiled machine (save for the occasional turnover). The No. 2 QB, the No. 2 WR, and the No. 5 TE. Add a solid ground game, and it shouldn’t come as a surprise that the offense is ranked No. 1 overall.

A big part of the overall offensive rank is the offensive line. FO likes the run-blocking and pass protection performance of the unit, ranking both fourth overall.

Our own RJ Ochoa recently pointed out that the 2019 offense is the most prolific in Cowboys history, at least as measured by total yards.

And so it’s no coincidence that the offense is ranked No. 1 in total yards so far this year, and even though that’s a volume stat, FO’s efficiency stats also have the Cowboys at No. 1.

Whether that’s due to the ineptitude of many of the offenses the Cowboys have faced so far, or a result of some intrinsic strength of the defense remains to be seen, but FO’s efficiency stats are pretty clear: the defense is an average unit so far.

Under the impression of the last game, you might want to reflexively blame the run defense for this poor showing, but the FO data suggests both the run and pass defense are pretty average so far this year:

At first glance, this doesn’t look too bad, and the 85.9 defensive passer rating over five games is the eighth best value in the league. So how does FO arrive at a ranking of 17th? They adjust for opponent strength, and given who the Cowboys have played so far, that drives the number down.

If we plug in the +20.1 PRD into the formula, we’d get a projection for 11.2 wins for 2019. That’s not a bad place to be in, even if that number is simply extrapolated from the first five games, and the remaining schedule likely won’t be quite as easy as those first five weeks.

The FO numbers also don’t paint a very flattering picture of the run defense, even if the overall ranking is partly influenced by the quality of opponents faced so far. Here’s an overview of some of the stats for the defensive front seven.

Here are the definitions for the metrics used in the table above.

Power Success: Percentage of runs on third or fourth down, two yards or less to go, that achieved a first down or touchdown. Also includes runs on first-and-goal or second-and-goal from the two-yard line or closer.

Stuffed: Opposing runner is stuffed at or behind the line of scrimmage

Second level yards: Percentage of rushing between 5 and 10 yards out from the line of scrimmage

Open field yards: Percentage of rushing yards more than 10 yards past the line of scrimmage

More traditional volume stats would have you believe the run defense isn’t that bad. After all, the Cowboys are only allowing 101 rushing yards per game and are ranked a comfortable 13th in the league in that metric. But when you look at percentage of first downs allowed on runs, the Cowboys rank 31st with a 30.7 1st-down percentage.

And that corresponds nicely with the FO rankings above. The Cowboys are average in the short-yardage metrics like ‘power success’ and ‘stuffed’ but give up way too many runs that get into the second level and beyond, hence the high 1st-down percentage allowed.

John Owning of the DMN recently went into a lot of detail to explain the issues with the run defense, and came away with three main issues:

The defensive line, specifically the under tackles, aren’t reading their keys well and are losing their gap integrity because of it, the LBs are making things worse by not adjusting on the fly to what happens post-snap, and then when Dallas does bottle things up inside, they, at times, lose contain on the outside. All of this is without even discussing the issues with tackling or getting off blocks.

Luckily for Dallas, their issues are fixable and don’t require an upgrade in talent, just some technical and positional maintenance.

FO offer an array of special teams stats, which are summarized and color coded for your reading convenience in the table below.

Any way you look at it, that’s pretty bad.

On field goals, the Cowboys are 4 of 7 for a FG% of just 57.1%, tied for 29th in the league. On kickoff returns, they’ve averaged just 16.8 yards on their eight returns, which ranks them 31st in the league. I understand, of course, that you return some of these kickoffs in the hopes of scoring the occasional big play, but the Cowboys would have been better advised to simply take a knee and get an automatic 25 yards.

Garrett never tires of talking about all three phases of the game, and special teams is a real problem for the 2019 Cowboys.

In 2018, the Cowboys lost special teams coach Rich Bisaccia (in Dallas since 2013) to the Raiders and chose to promote from within instead of hiring an experienced special teams coach to replace Bisaccia. The same year, the team made a risky decision to move on from Dan Bailey (who is 7 of 8 for 87.5% in Minnesota this year). Couple those moves with a significant downturn in overall special teams play, and a team that had consistently been a borderline top 10 unit (per Football Outsiders) dropped like a stone in the FO rankings.

Not a good look for team with big post-season ambitions.

A number one offense, a middling defense, and atrocious special teams.

The question now is whether the team can maintain its high performance on offense, perhaps find its groove on defense, and turn around their special teams woes.