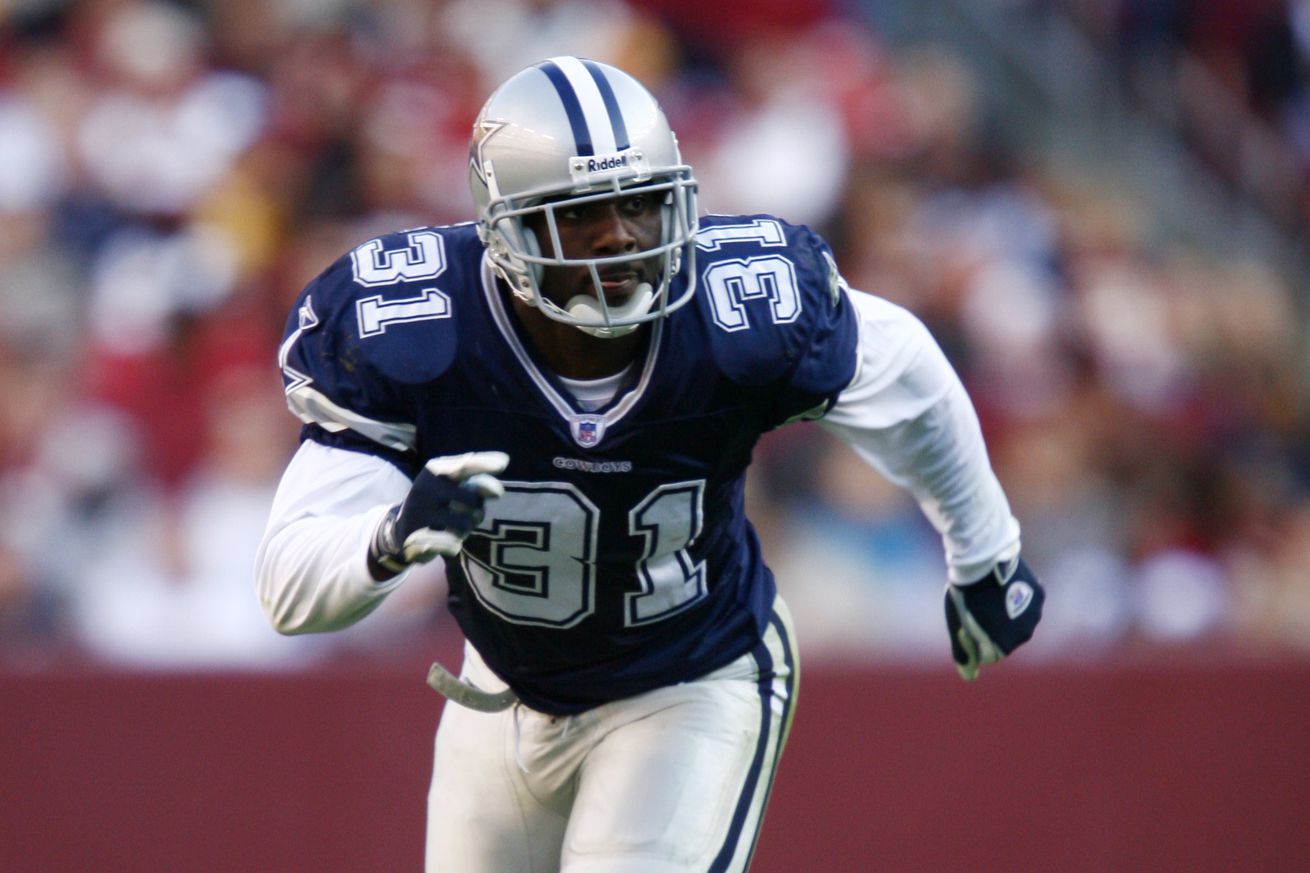 BTB sat down with both Roys ahead of one of college football’s biggest games.

One of the biggest games of the college football season is happening on Saturday as the Oklahoma Sooners and Texas Longhorns will play the latest chapter of their historic rivalry.

The Dallas Cowboys have had plenty of players play for their organization that played their college football at both institutions, one of them is BTB’s own Tony Casillas.

While there have been plenty of Sooners and Longhorns on the Cowboys, there is an interesting connection between the two thanks to one name. Last decade the Cowboys at one point had not one but two players named Roy Williams, each of whom played for one of the two bitter rivals.

Both Roy Williams and Roy Williams joined BTB’s The Ocho on Friday to talk about everything concerning this weekend’s game, the Cowboys season as a whole, and their partner Wingstop. It’s a fun conversation that you’ll greatly enjoy.

Remember that you can subscribe to the Blogging The Boys podcast feed to hear all of our episodes and shows, but I think this one stands out as one of the more fun interviews we’ve ever done. It’s not every day that you get to talk to two guys that share the same name that both just happen to have played for the world’s most recognizable sports franchise.

One of the more interesting things that stood out to me throughout the discussion was that Roy (the Longhorn) didn’t feel like the Amari Cooper trade was that similar to the one that led to him being acquired by the Cowboys. He noted how Dallas used him during his time with the team which many people certainly took issue with.

Enjoy the conversation, enjoy the Red River Shootout, and enjoy your weekend!