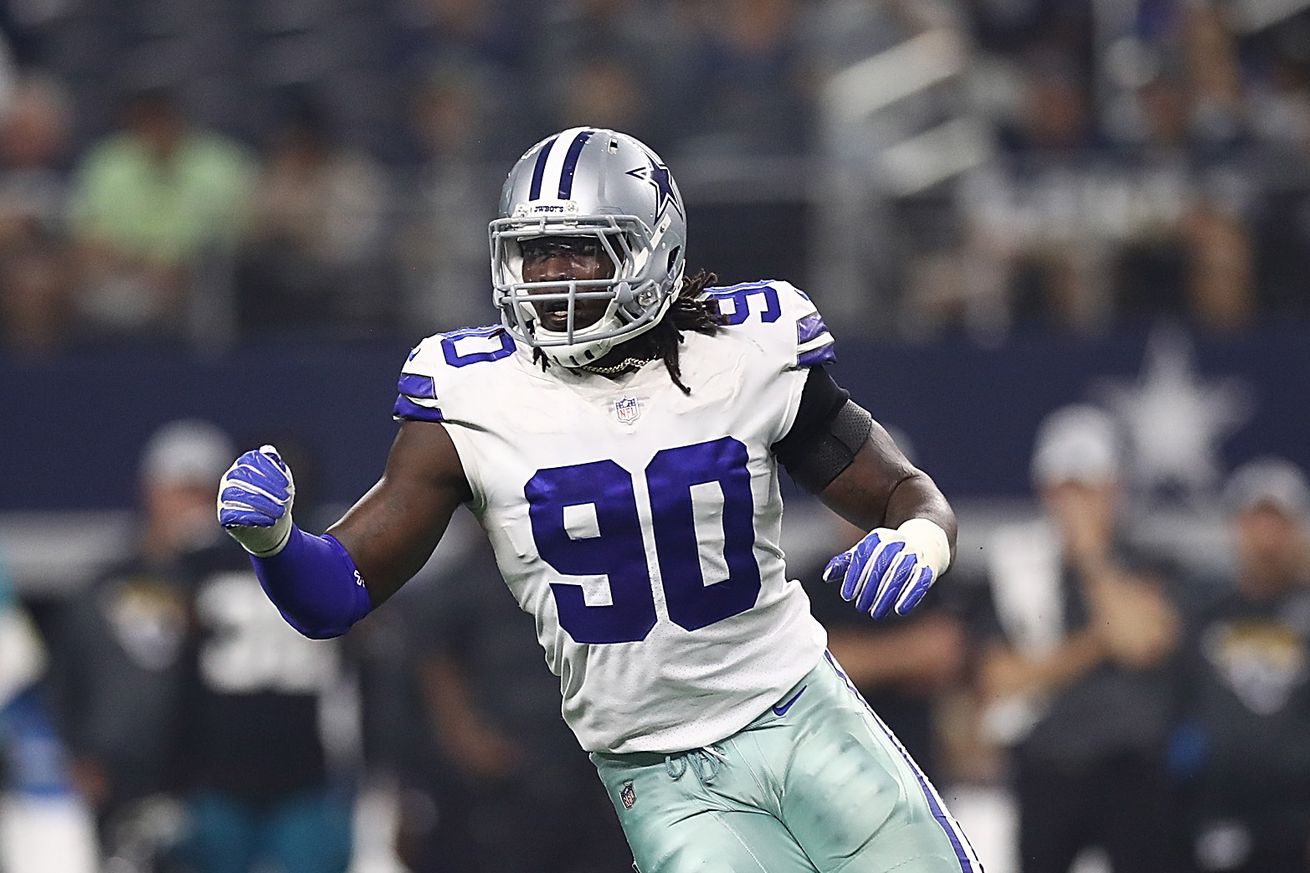 Which player will have a big game this week?

It’s odd to call a Week 6 contest a “must-win” game, especially considering the Dallas Cowboys have a winning record, but this team absolutely must leave Jersey with a W. After winning their first three games, the Cowboys find themselves with a two-game losing streak and just like that – the awesomeness of this football team is under investigation. A loss at the hands of the lowly Jets would bury any real hope that this team is a legit contender.

Okay, so now that we have that out of the way, what’s it going to take to come away with a win over New York on Sunday? The Jets offense is terrible, so they won’t have to light up the scoreboard to beat them. Their defense is so-so, but if that explosive Cowboys offense we’ve seen at times show up, good luck to the Jets at stopping them.

There are a lot of different ways the Cowboys can win this game, but which players have the best shot at standing out in this game? The front page writers here at Blogging the Boys weigh in with our X-Factor player of the game predictions. Let’s check out what we got this week…

The $105-million dollar man hasn’t had the production people are looking for, but against NY he’s going up against a rookie right tackle making his second career start. The Jets’ OL is all around bad, but this in particular is a matchup Tank can win easily and get back on track stats-wise.

The Jets offense has been terrible and their offensive line in particular can’t protect the quarterback. The front-seven will get pressure and Heath will have one of those games where he makes several plays. He’s been pretty solid this year but hasn’t had any of the big plays like he’s done a few times in the past.

We know La’el Collins is out, but Tyron Smith has not practiced either and is considered a game time decision, which is about as big an X as you can get. He may go, or may not, or might just make it part way through the game. How effective will he be playing hurt? Will Cameron Fleming hold up? If needed, will Brandon Knight build on his good start against the Packers? Who would serve as the swing tackle if Smith is not good to go? How those questions get answered are going to be major keys to how this one goes.

Both Cowboys linebackers need to bounce back in a big way but I’ll go with Jaylon Smith. The Mike linebacker is ordinarily the quarterback of the defense and when the defense is not tackling well, it’s on their leader. Jaylon Smith has a tendency to thrive off a big play, he needs to make plenty of them in this Jets game. Smith cannot have the Jets’ porous line get hold of him and wash him out of the play as easily as the Packers did. It’s time for the defense to some to life and they need Jaylon Smith to lead them there.

With Randall Cobb dealing with both hip and back issues that have kept him out of practice this week, the veteran’s services on Sunday are uncertain. That means they may activate Devin Smith once again to round out their receiving group. This would be a homecoming game for Smith as he’d be returning to play against the team that selected him 37th overall in the 2015 NFL Draft. Smith never got a chance to get going in New York as knee injuries have plagued his career, but things are looking a lot better for him in Dallas. In just his second game with the Cowboys, he put up 74 yards receiving, which was more than he ever did in any of his 14 career games with the Jets. Smith is a deep ball threat and don’t be surprised if he comes away with a nice touchdown catch against his former team.

Who do you got as this week’s X-Factor player of the game?