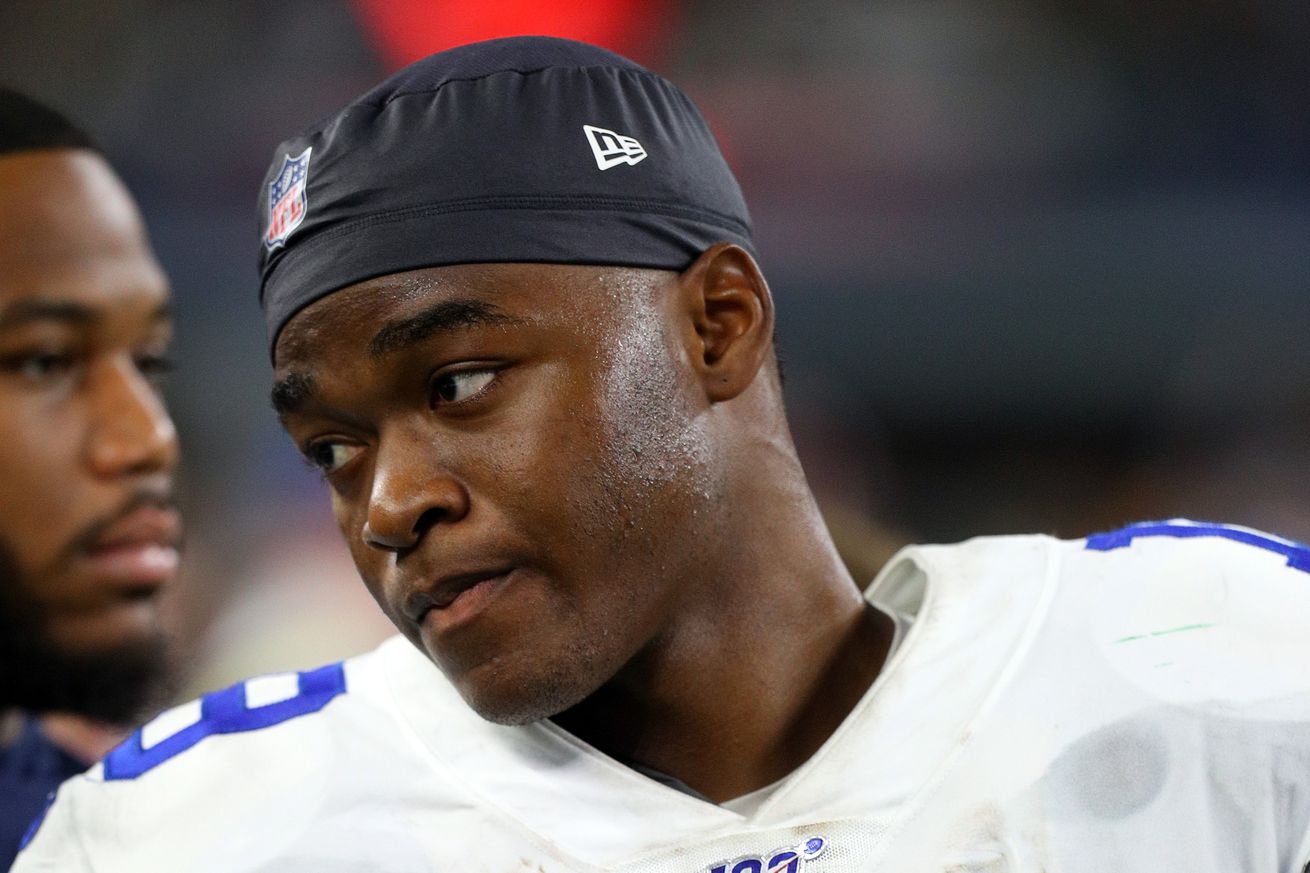 The Cowboys get as good as news as possible on the injury report against the Eagles.

Earlier today, we learned from Jason Garrett’s press conference that a lot of the injured players were going to participate in the Friday practice. That turned out to be the case and it is looking like Dallas could have almost all of their injured players back for the Eagles game.

Amari Cooper got back on the field and is feeling confident about playing on Sunday. He is officially listed as questionable.

Cooper’s fellow wide receiver Randall Cobb practiced for the first time in a while and could help Cooper fill out the Cowboys wide receiver corps on Sunday. He is questionable.

Starting offensive tackles Tyron Smith and La’el Collins both look like they could make a return to the lineup. They, along with Zack Martin, are listed as questionable but the expectation is that they will all play.

Byron Jones got his practice in and his presence in the game would be huge, he’s officially questionable. The only player who has no chance of participating on Sunday is cornerback Anthony Brown; he will likely be replaced by Jourdan Lewis. Having Byron Jones in the lineup means the Cowboys won’t have to dig too deep into their depth at corner.

Other questionable Cowboys are Dorance Armstrong and Joe Looney.

Anthony Brown is the only Cowboys player ruled out of this matchup.

Miraculously, it looks like all the other injury concerns are at least going to try to give it a go. pic.twitter.com/opewE6HTpk

The Eagles have ruled out six players.

They also have some questionable players in the secondary.

Cornerback Ronald Darby (hamstring) was listed as questionable. Cornerback Jalen Mills (foot) was not listed on the injury report because he is still on the physically unable to perform list. Mills would need to be activated from the PUP list to play on Sunday against the Cowboys.