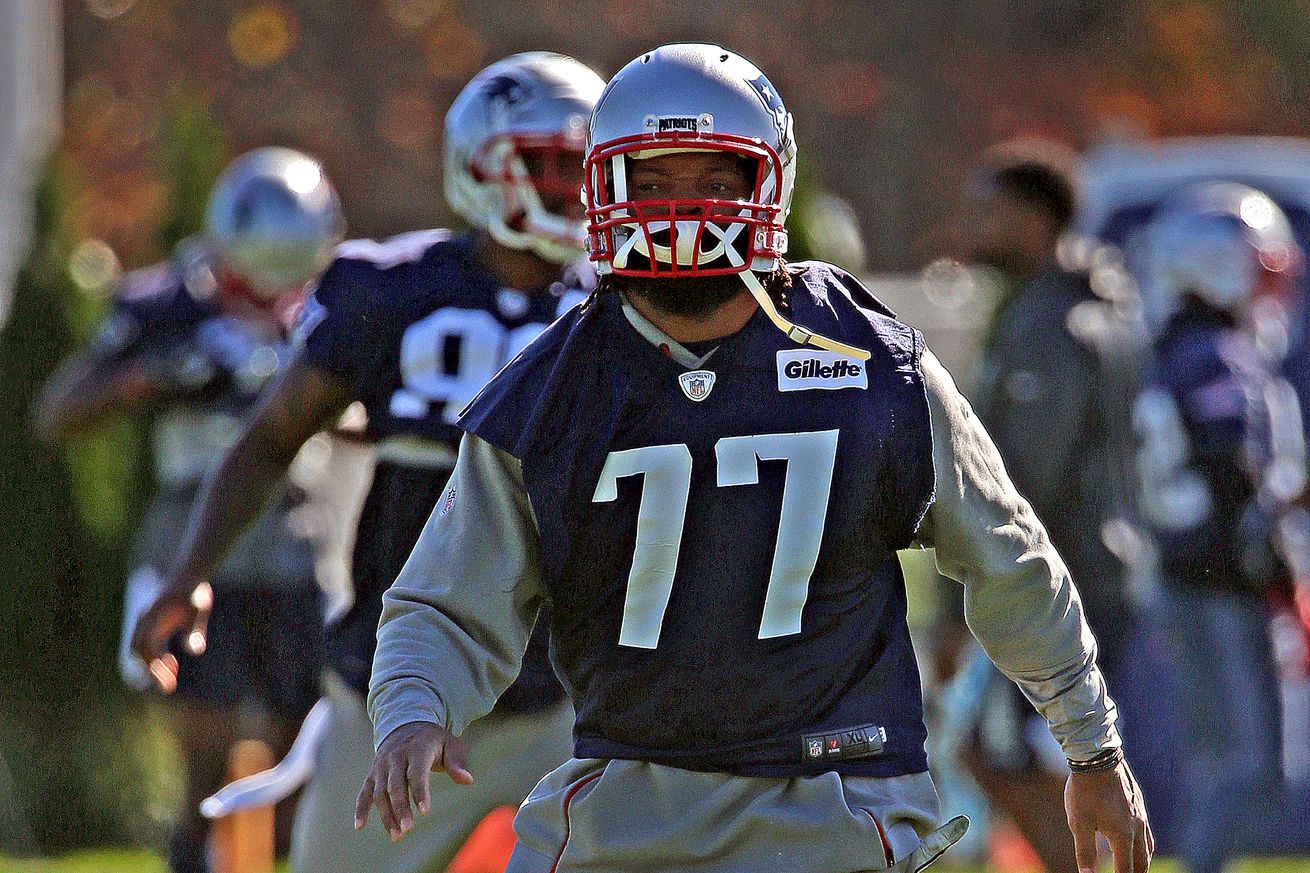 The Cowboys made a move in acquiring Michael Bennett, let’s discuss.

The Dallas Cowboys stayed busy during their bye week when, just before Week 8’s edition of Thursday Night Football really got going, they pulled off a trade for a big name.

The name in question is likely one that you recognized… defensive end Michael Bennett. The former Buccaneer, Seahawk, Eagle, and Patriot has had a long journey during his time in the NFL, and now he can add playing for America’s Team to this list.

Of course, that list of accomplishments includes a Super Bowl title as he was part of the Seattle Seahawks group that won it all in 2013. What are the Cowboys getting in Michael Bennett? Why would they trade for him?

There are questions and we have some thoughts. Here are five of them.

The price was absolutely right

Dallas paid a seventh-round pick to the New England Patriots in order to acquire Bennett, although it has the potential to turn into a sixth-round pick. Even if it does, that’s okay.

These are the exact type of moves that people are always clamoring for the Cowboys to make. Bennett is a savvy veteran who knows what it takes to win big games, landing him for such a low price is great in football terms.

Speaking of prices the pick that the Cowboys gave up is in 2021! That’s as cheap as it gets.

This is very clearly the answer to Tyrone Crawford hitting IR

The Cowboys placed Tyrone Crawford on injured reserve recently. They danced around how they were going to handle that absence, and while a lot of people are typically down on Crawford the reality is that he does provide legitimate depth on the outside of the defensive line.

Michael Bennett is a defensive end so by nature he fills the hole that Crawford left. The thing about Bennett though is that he’s capable of doing more, which brings us to our next point.

Bennett has – wait for it – POSITION FLEX

The New England Patriots run a 3-4 defense and obviously the Cowboys run a 4-3, so that means we’ll get to see Michael flourish in a system that’s more comfortable for him. Speaking of what’s been good for him historically you know who knows exactly what that is? Kris Richard!

Here are Michael Bennett’s 2.5 sacks this season. He’ll be even better in a 4-3 under Rod Marinelli and Kris Richard.pic.twitter.com/LRb3GW1Hkq

Having someone who’s capable of kicking inside like Bennett can be a luxury for a defense. We all know how Rod Marinelli loves his waves of rushmen and this is a great tool for that overall purpose.

Again, this is a great move from a football-only perspective; however, there are other things to consider.

Michael Bennett has a history of a few different things

Jason Garrett preaches a “right kind of guy” philosophy and there are likely many people who feel as if Michael Bennett doesn’t fit that mold. He has had run-ins over the last few years with different situations (this is one example, here is another, plus he was suspended internally by the team that just traded him to the Cowboys…).

The Cowboys have done well at avoiding distractions that have become part of some NFL locker rooms. They will try to manage that again.

The Cowboys are clearly focused on improving their defense

The last takeaway here is that the Cowboys aren’t about to assume that they’re a great team just because they defeated the Philadelphia Eagles last week. While they finally got some turnovers and put themselves in good positions (literally and metaphorically) their inability to generate pressure was part of the reason why they lost three straight.

You always want your team to be active and looking to improve. That’s clearly the case for the Dallas Cowboys as they prepare to turn the lights out on the building for a weekend during the bye. When they get back to work they’ll have a brand new pass rusher to go to work with. That’s good news.