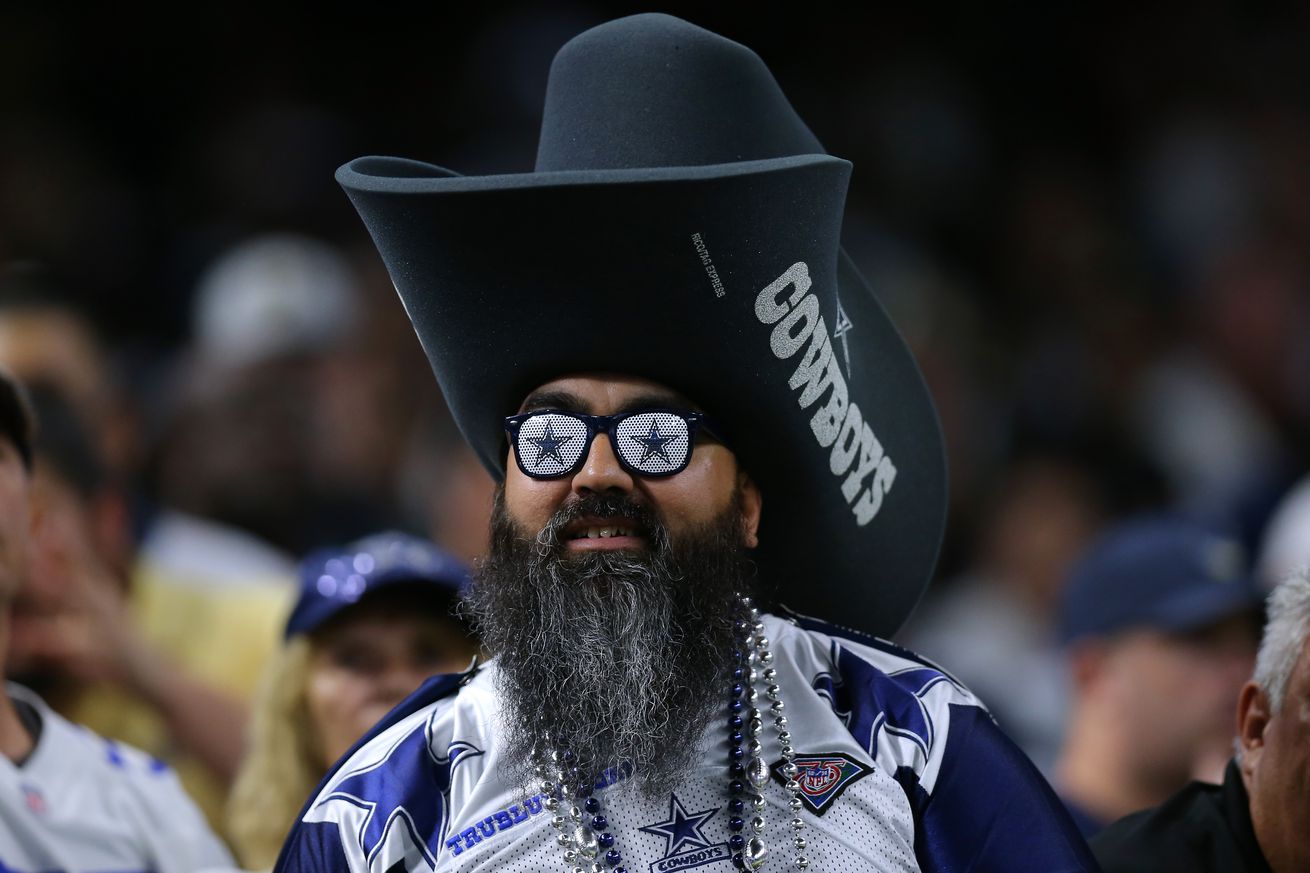 The bye week helped the Cowboys fanbase with confidence.

It’s been a long time since we’ve seen the Dallas Cowboys play a football game and with their next one on Monday Night Football, we’ll have to be patient just a little while longer.

While that’s true we have seen them make a move and try two others. The Cowboys obviously traded for Michael Bennett, but before they did so they looked into then-New York Jets defensive end Leonard Williams (this week’s opponent actually landed him in the end). Dallas also was in the running to trade for Jets safety Jamal Adams.

Perhaps this has given fans a higher level of faith in the team as according to SB Nation’s FanPulse tool, you can sign up right here to be part of those polled, confidence rose from Week 8 to Week 9 despite the team not playing a game. There is a sense of peace in knowing that they’re trying to get better and it feels like that’s being reflected in the results.

Dallas is leading the NFC East, added a legitimate pass rusher, and get to play the New York Giants this week. It’s fair to be confident at this state, but what about the Giants fans themselves? What about the entire NFC East?

Eagles fans bounced back, Giants are on the rise, Washington is lost

FanPulse also keeps tabs on all other 31 fan bases so we’re always checking in to see how other NFC East rooters are doing. With the Eagles picking up a win last week their fans bounced back, Giants fans are likely clinging to Daniel Jones hope, and Washington is a dumpster fire.

FanPulse graphics tend to be harsh reactions one way or another so it’s fair to say that we’re all hoping for Week 10’s Giants graphic to show fans in a total level of panic. That would mean that the Cowboys took it to them and that’s something we all have a high level of interest in!