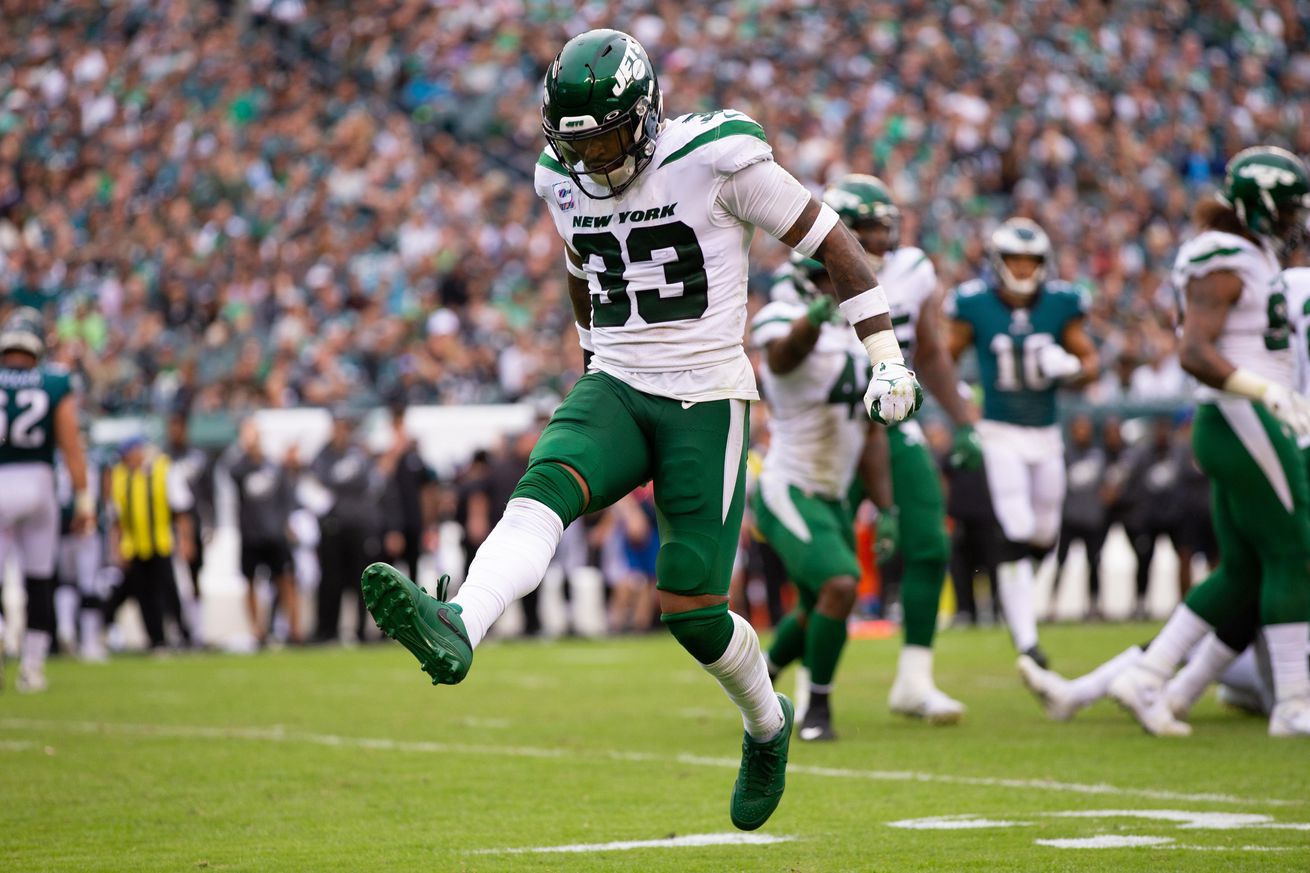 Some new information on the trade that didn’t happen.

It’s Sunday of Week 9 and thankfully we only have to wait one more day to see the Dallas Cowboys play a football game. Next time they do they’ll be visiting the New York Giants at MetLife Stadium.

Of course MetLife is the site of the team’s last loss, a horrifying drop to the New York Jets a few weeks ago. The Cowboys and Jets dominated the news cycle all week as they attempted to agree to terms on a trade for safety Jamal Adams, although the deadline came and went and the third-year star remains in green and white.

There was a lot of fallout between Adams and the Jets considering that the latter contemplated trading the former. Normally this wouldn’t be of much interest or consequence to the Cowboys but considering America’s Team was in the running for the safety, details matter here.

We found out after the trade deadline passed that the Cowboys weren’t willing to meet New York’s asking price that was reportedly a first- and two second-round picks. Dallas apparently dangled a “backup” level player in their proposal, but despite speculation we didn’t know for certain who that was.

NFL Network’s Ian Rapoport reported on Sunday morning that in initial talks the Jets asked the Cowboys about guard Zack Martin. When Dallas said no, likely with the force of all that exists, New York apparently then asked about Tyron Smith. Needless to say the Cowboys said no again.

The Cowboys did offer a player though, again one of backup variety. Dallas has finally figured out that playing Jourdan Lewis is a good thing which does indeed put cornerback Anthony Brown in a backup type of role… that’s who Dallas offered. Considering this season is a contract year for Brown, perhaps offering him up is an early indicator that the Cowboys don’t have re-signing him at the top of their priorities.

It makes perfect sense for the Cowboys to offer up Anthony Brown, although if he does leave in free agency and signs elsewhere the team could set themselves up for a potential compensatory pick. Needless to say acquiring Jamal Adams would be the preferred option so of course Brown was included there in what was reportedly the best offer that Dallas made (along with a first-round pick).

For what it’s worth, you don’t get what you don’t ask for, so obviously the Jets asked about some star talent in Zack Martin and Tyron Smith. It’s pretty ludicrous to think the Cowboys would part with them, but then again, crazy things happen in the NFL. Silly Jets.