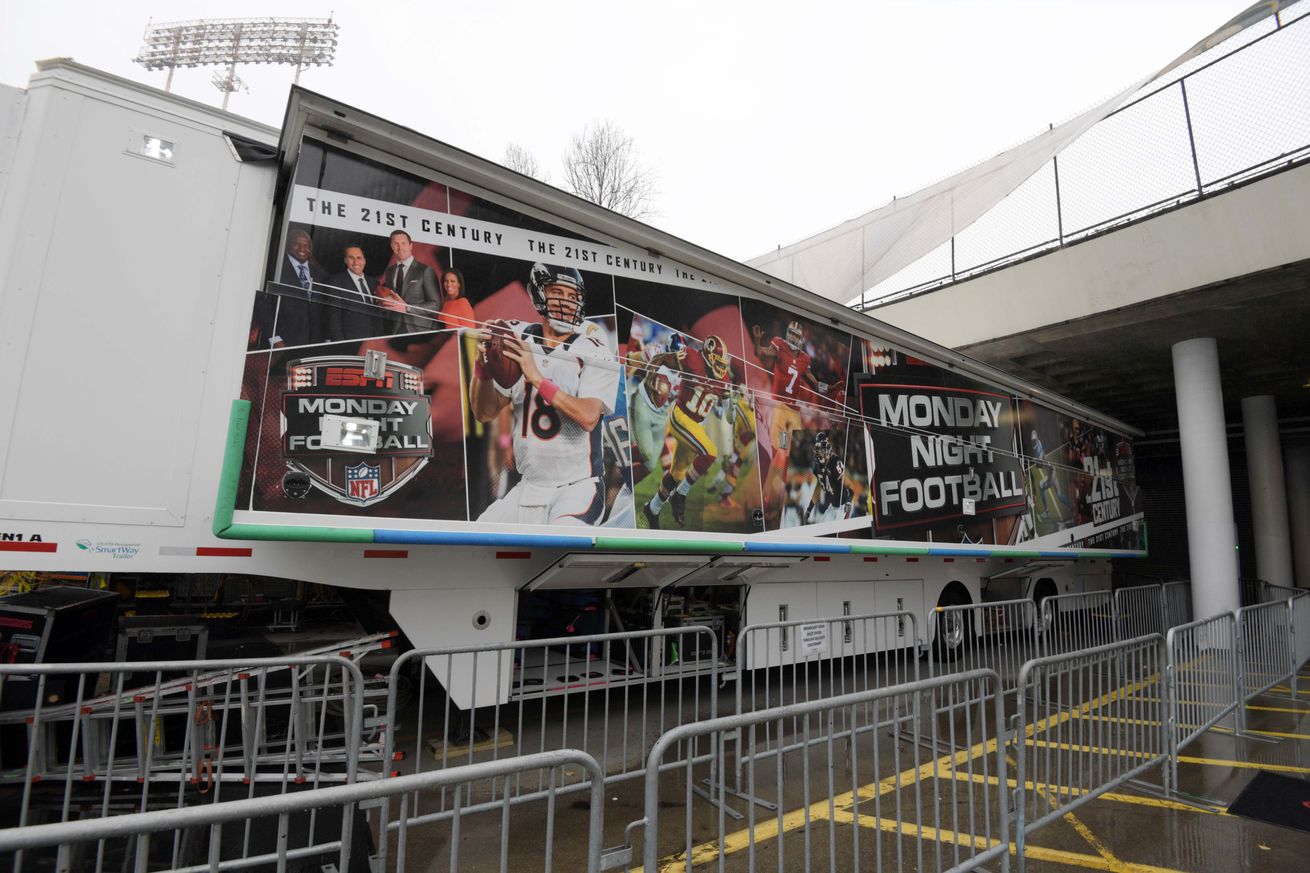 Writers predict the winner of Cowboys vs. Giants on Monday Night Football.

Monday Night Football will welcome the NFC East to center stage this week as the 4-3 Cowboys take on the 2-6 New York Giants. Fresh off their bye week after beating the Eagles 37-10, the Cowboys need to maintain that division lead. Giants quarterback Daniel Jones gets his first crack at the hated-rival Cowboys, at home in primetime. Who will be be standing victorious at the end?

When the Giants have the ball

It’s no secret who the man around New York is, Saquon Barkley is off to a phenomenal start to his career. The Giants have the firepower to contend in this game. That’s why it’s important for the Cowboys defense to bottle up the run and make sure the Giants can’t find balance. Daniel Jones has a combined 15 turnovers on the season, the Giants give the ball away on nearly 22% of their possessions. Stop Barkley and you have a good shot at forcing the Giants into mistakes that they cannot come back from.

When the Cowboys have the ball

Air it out, Kellen Moore

In week one, the Cowboys passing game was on fire and Dak Prescott went off on the Giants. The Cowboys must maintain that same attack plan and not go conservative with the run. The Cowboys best route for another rout is to spread the ball around to all of their playmakers. Ezekiel Elliott will get his opportunities but so should Amari Cooper, Michael Gallup, Randall Cobb, and even Tavon Austin. Don’t forget about the “Giant-Killers” at tight end with Blake Jarwin and Jason Witten. This should be a game where the Cowboys offense runs through Dak Prescott.

Now, let’s get those predictions from the BTB writers…

The Giants have no answers for the Dallas offense as the Cowboys methodically jump out to an early double-digit lead and go about a workmanlike victory. The Giants score only field goals until a late garbage-time touchdown. A good, solid road victory. Cowboys 30, Giants 16.

The Giants are a better team than they were in Week 1 and we still don’t know how good the Cowboys are, but they still have a clear talent advantage. Daniel Jones and Saquon Barkley will make their fair share of plays but the rookie will also make some costly mistakes as Dallas wins 28-20.

I think the Giants are the perfect team for the Cowboys to get back in rhythm after the bye. They already beat them badly to open the season, and I don’t think Daniel Jones is going to change the outcome much. Look for the pass rush, with Michael Bennett now on board, to get five sacks and a couple of takeaways, and Dak Prescott and company to keep rolling as Dallas wins 27-10.

Dallas will come off the bye week on a roll, getting an easy win over the Giants in New York. Amari Cooper will have his second 100 yard receiving day against NY, and Dak Prescott will go for 300 plus through the air. The defense will force Daniel Jones into two fumbles, one by the newest Cowboy, Michael Bennett. Cowboys 27, Giants 14.

I can’t see any scenario where the Cowboys offense doesn’t roll all over the Giants defense. New York just doesn’t have the talent stop them. Dak + protection = big plays. That’s why it’s going to be incredibly frustrating when they get off to another slow start.

What I’m more intrigued to see is how the Cowboys defense can hold up against this Giants offense that have quite a few playmakers. Saquon Barkley, Evan Ingram, Golden Tate, and even the rookie Darius Slayton, all require attention. If Daniel Jones is on, this one could be a battle. It pains me to say this, but I believe the Cowboys are going to have to scratch and claw their way back into this one. Unlike the last time they were at MetLife Stadium, the Cowboys will be able to close out the deal with a fourth-quarter comeback orchestrated by Mr. Prescott. Cowboys 31, Giants 30.

The Cowboys have more paths to victory in this game though I see the Giants being much better than they were in week one. The Cowboys defense will feast on several turnovers in this game, which will be the ultimate defense. Dak Prescott and the offense will pour on the points in the second-half, Cowboys win 34-21.