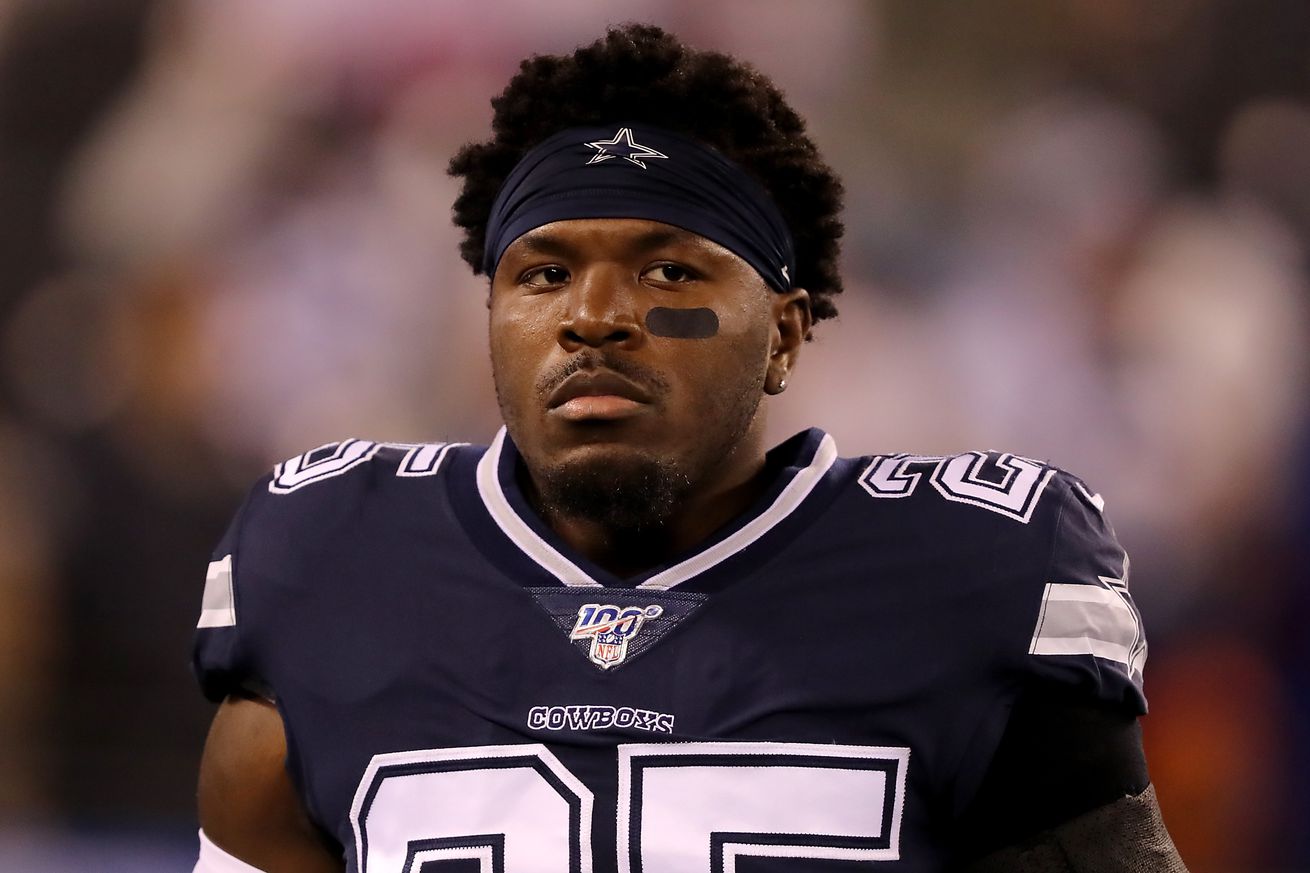 Cowboys safety comes up big versus New York and snags an award.

It never gets old celebrating a win, especially when they come against a division rival. The Dallas Cowboys swept the New York Giants on the season this past Monday night, and ultimately they did so in impressive fashion.

The Cowboys defense came up big in the Big Apple and despite the team being connected to a safety that happens to call MetLife Stadium home all last week, it was one of the Cowboys own safeties that really showed up.

Xavier Woods finished the night against the Giants with three tackles but it was his interception and forced fumble that stole the show. For his efforts he was named the NFC Defensive Player of the Week on Wednesday. Congratulations Xavier!

Your NFC Defensive Player of the Week

RT if this is your safety

The 2019 season began with many Cowboys fans having high hopes for Xavier Woods to take a leap in his third season. Things started out that way, but a minor injury shook up the momentum he was building. It’s safe to say that Xavier Woods is dialed in at the moment as the Giants game was his second straight contest with a turnover (he had an interception against the Philadelphia Eagles).