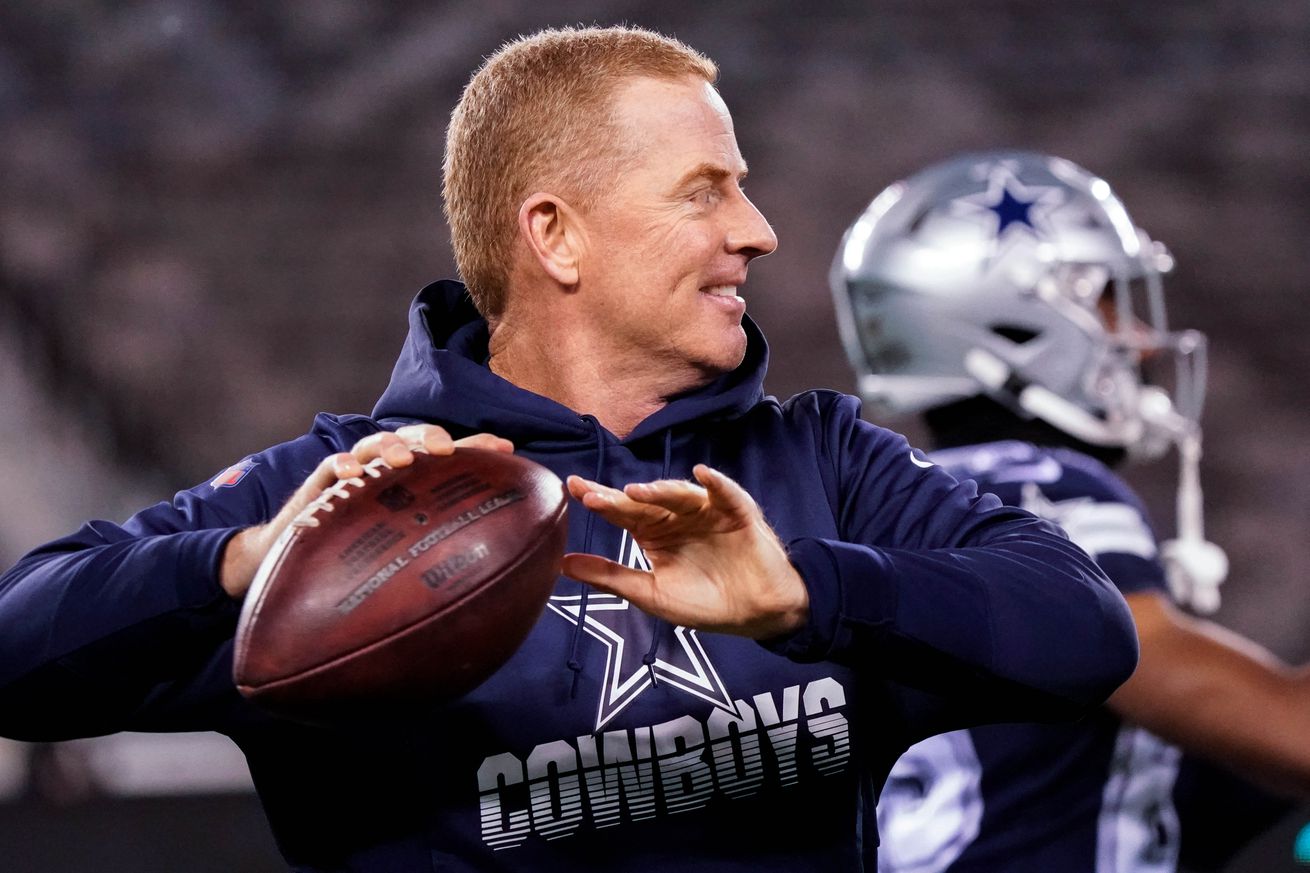 We’re closing in on another game for the Cowboys, this one a Sunday night affair with the Vikings. Jason Garrett met with the press to discuss. (All answers are paraphrased and not actual quotes).

Jason Garrett distinguished between penalties in the run of play and penalties that happen after the whistle. He said the team has too many of the latter and that they addressed it with the team, saying they need to channel their emotions and focus, and not take the bait from the other team.

Coach is hopeful that he can do something today.

Minnesota has a good defense

Jason Garrett was firm in complimenting the Minnesota Vikings defense. Basically said that they have quality at all three levels, they are well-coached and they believe in their scheme.

Jason Garrett wouldn’t expand on how much Darian Thompson may or may not play against the Vikings, obviously Jeff Heath is a question mark, but he noted that they’re confident in his abilities. He complimented him as a smart player who tackles well and that they are not just getting by when he is in, but that he makes plays.

Coach said he’s not anticipated to do much.

The Cowboys have a history of facing Kirk Cousins as he was the quarterback for the Washington Redskins for some time. Jason Garrett noted that the team has great respect for the Vikings signal-caller.

Stefon Diggs is a complete receiver

The Vikings will reportedly be without Adam Thielen this week, but Stefon Diggs will still presents a problem. Jason Garrett was quite complimentary of him noting his ability to get open and that he is dynamic with the ball in his hands.