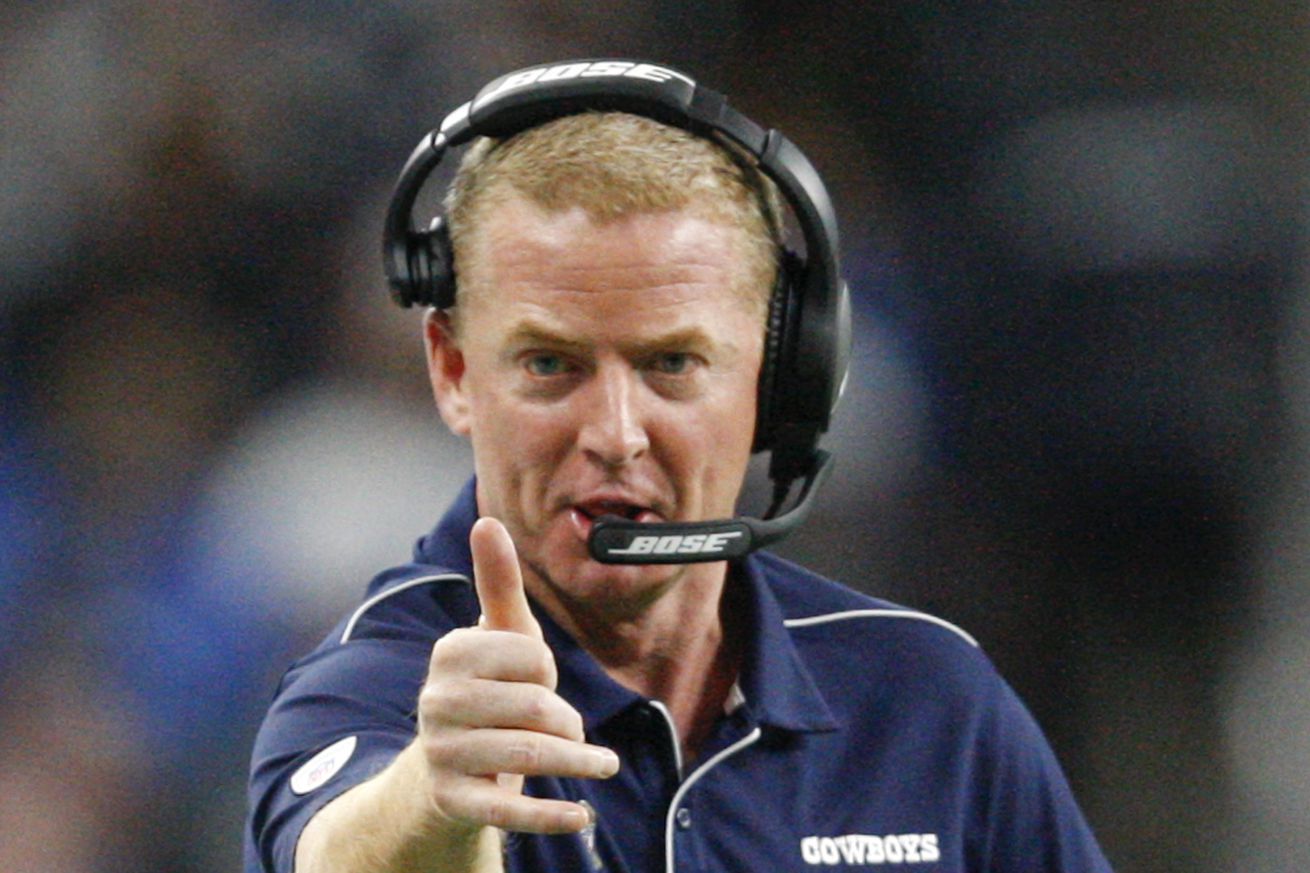 Coach Garrett speaks with the media after a much-needed win over Detroit.

It’s a victory Monday press conference for Jason Garrett as his Cowboys held off the Lions for a win on the road. Let’s check in to see what the head coach had to say. (All answers are paraphrased and not actual quotes).

What Dak is doing is special

Jason Garrett was asked about Dak Prescott’s play and how special it is. He complimented Dak’s growth but noted he’s been good since his rookie year. He said his understanding of the game and his experience with the WRs has helped. Coach also complimented the offensive line’s protection.

Dak said he went through some progressions twice in the game

Jason Garrett mentioned that sometimes the Lions don’t rush a lot of people and instead concentrate on re-routing receivers and making things uncomfortable. He noted one of the coaching points last week was that Dak needed to take a breath when he had time and go through his progressions. Once again, he noted the job the offensive line did.

Coach noted that Cobb is quarterback friendly, quick, and athletic, and that the Cowboys are certainly benefiting from how he’s able to get open. He also was asked about a play where he seemed to communicate with Dak before one of his long pass receptions and Garrett said that is something that happens a lot. They have to communicate all kinds of things on the line and with the skill players, and that if they see something unusual they will communicate it to the QB.

Jason Garrett said LC looks like he has the same injury as earlier in the season and they’ll keep their eyes on it.

Anthony Brown will have surgery on his tricep

The Cowboys started Xavier Su’a-Filo at left guard on Sunday in lieu of Connor Williams and Jason Garrett said that he thought XSF handled it well. Said he looked comfortable and he played physical.

Garrett said that Thompson has done a solid job and will learn from the experiences moving forward.

Problems on defense with the run and big passing plays

Garrett noted that the biggest issue was handling a mobile quarterback who was good on the zone-read stuff and was mobile to get outside of the pocket and extend plays. Said a lot of their big plays came from those situations but also thought they could handle some of the inside runs better.

Asked if there was miscommunication on the kickoff that Tony Pollard appeared to mishandle, Jason Garrett noted that Pollard just made a bad decision. He explained that Jamize Olawale was cautioning him to stay back but ultimately Pollard ran out. Garrett did describe the kickoff later that Pollard was able to have success with after a weird bounce to start and thought he did a good job of handling that one. He noted that there were some weird squib kicks too that they let go for a touchback.

Jason Garrett noted that Amari Cooper had been dealing with issues all week long and that he’s still fighting through issues in his knee, noting that they’re hoping he gets better as the season continues to go on. As for this week in practice they will just have to see what he can do.

Hopefully Jeff Heath gets work in this week

Dallas promoted Josh Jones to the 53-man roster over the weekend which was helpful with Jeff Heath dealing with injury. Jason Garrett explained that the Cowboys are big fans of Josh’s and that they like what he has to offer.

Any frustration from Zeke?

Asked if he sensed any frustration from Ezekiel Elliott (regarding not a lot of box score success) Jason Garrett was firm in noting not at all. He noted that Zeke has a great spirit about him and always wants to help the Cowboys win.

Offsides on the fake punt

The Detroit Lions got the Cowboys to jump on a fake punt, and what was frustrating was that the Lions tried the same thing in the week prior against the Chicago Bears. Jason Garrett said they didn’t carry their preparation over into the game and that they have to be better.

This is a big week for the Cowboys as they’re taking on the New England Patriots. Jason Garrett noted that Bill Belichick, Tom Brady, and the Patriots dynasty might be the best of all-time in their respective categories, but that the Cowboys have to focus on the task at hand. He has tremendous respect for them but they need to focus on their own preparation.

The Cowboys went for the win late in the game when they dialed up a play-action call to Blake Jarwin on second down. Jason Garrett said he thought it was a good job with the play-action, the action of the offensive line, quarterback, runners, and obviously Jarwin. He noted that Dak delivered “with a guy in his face” and that Jarwin did a great job of staying in bounds.