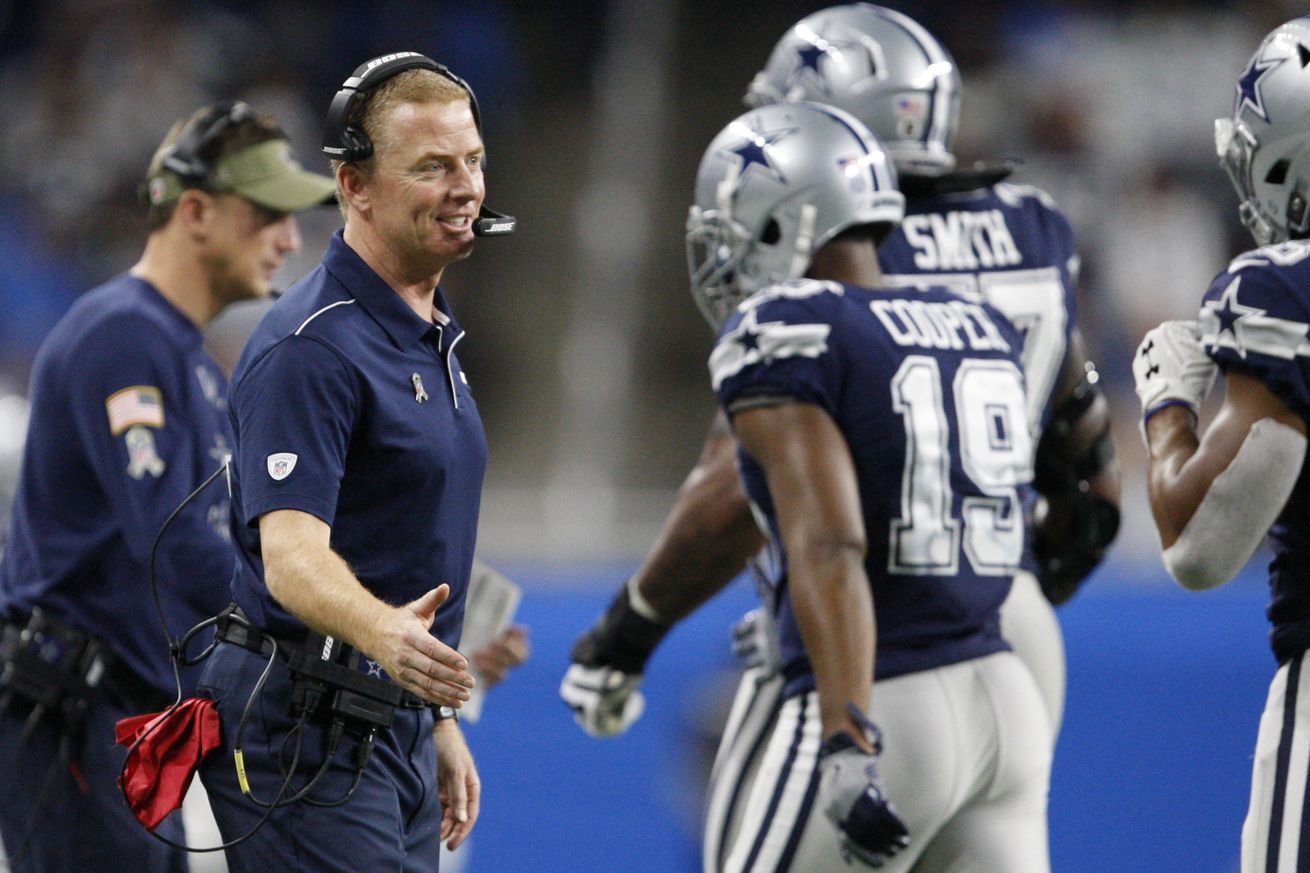 Week 11 went well for the Cowboys. Really well. Before the action started last week we talked about how Weeks 11 and 12 could ultimately go a long way in deciding the NFC East. Seeing as the Cowboys won and the Eagles lost, things literally went as well as they possibly could have.

Time will tell if such is the case in Week 12. Philadelphia is hosting the Seattle Seahawks which is certainly a tough challenge, but the Cowboys are on the road this week against the New England Patriots. It’s the toughest place in the NFL to get a win.

However the game in New England goes, the Cowboys won’t have much time to dwell or lick their wounds. Thanksgiving is next week which means the Cowboys will be playing on Thursday as opposed to Sunday. Those quick week turnarounds are always tough.

What will the Cowboys record be one week from today?

Seeing as it’s Saturday and that Thanksgiving Day is next Thursday, that means that one week from today the Cowboys will have played two games. How will they fare?

Obviously they’ll be at New England this week, and when they return home they’ll set themselves up in short time for a home date against the Buffalo Bills. Last time that the Cowboys played the Patriots and Bills in back to back weeks was the 2007 season. Dallas lost the New England game (which came second that year) after a riveting Monday Night Football victory on the road in Buffalo.

Sitting at 6-4 the Cowboys are going to need every win they can get. While these next two games are against AFC opponents the reality is that Philadelphia is not far behind. The Eagles may host the Seahawks this week but they’ll travel to take on the Dolphins next weekend. With a record of 5-5 they will likely be at six wins, at least, after next week so Dallas is going to have to keep as much distance between them as possible.