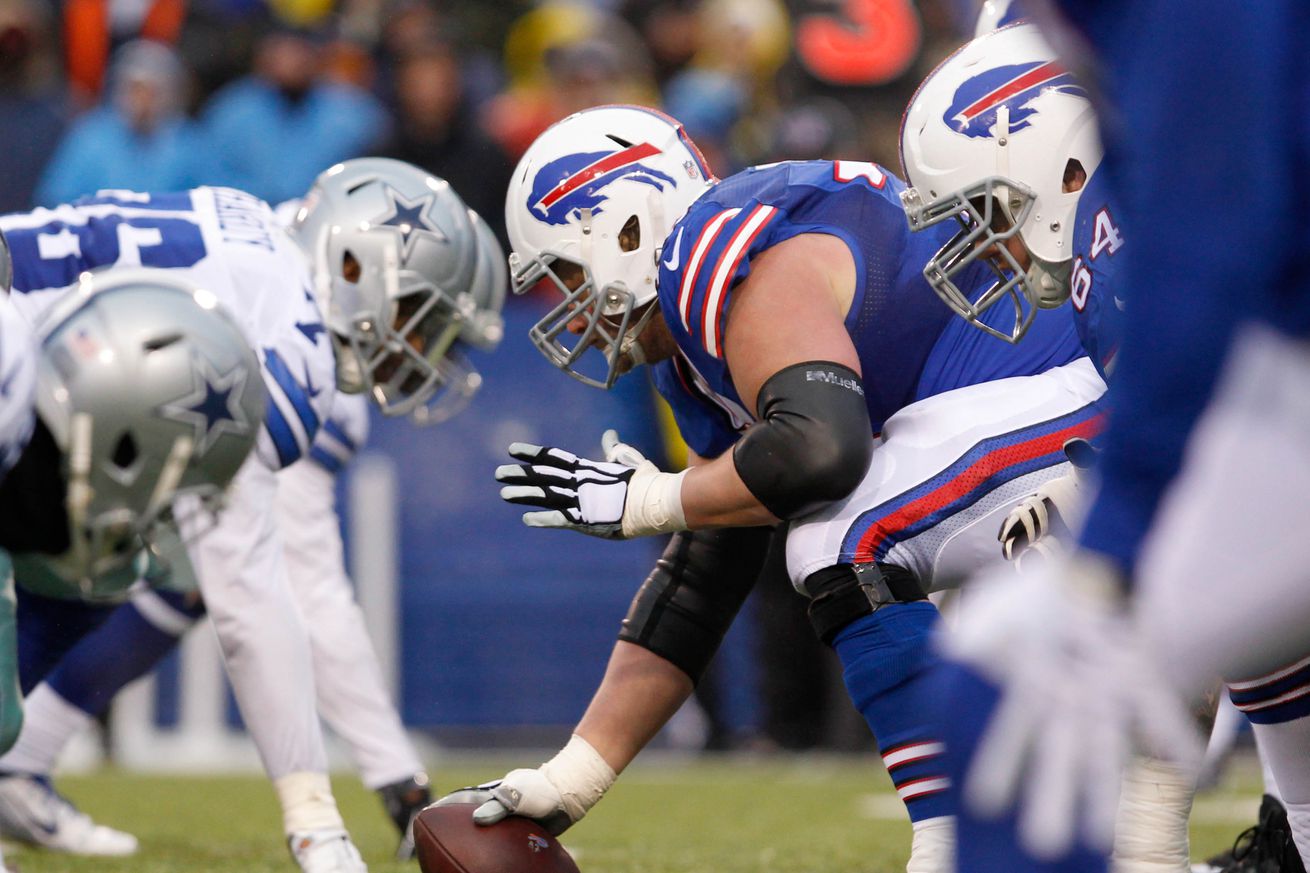 Keep track here of everything related to Cowboys vs. Bills in NFL Week 13 as Dallas hosts Buffalo on Thanksgiving Day.

The Dallas Cowboys just lost their Week 12 matchup against the New England Patriots, but unfortunately they don’t have any time to really process it. America’s Team is moving quickly because Thursday is Thanksgiving Day which means the Cowboys will play their annual Turkey Day contest. This year they’ll be hosting the Buffalo Bills and former Cowboys quarterback Tony Romo will even be on the call. Thanksgiving is a time for family, after all.

Dallas enters this game with a 6-5 record and needing a win more than ever. Typically a four-point loss to the Patriots wouldn’t be so upsetting, but the Cowboys had plenty of opportunities to win at New England and couldn’t get it done. Jason Garrett has come under plenty of criticism since then and if the ‘Boys aren’t able to get a win it could make for a long seven days until Dallas plays on Thursday Night Football next week.

Dak Prescott is still playing at an elite level and Ezekiel Elliott had a quality game against the Pats. Amari Cooper will likely need to at least record a catch on Thursday; we’ll see what Josh Allen and Cole Beasley are able to cook up for Buffalo.

Here’s our stream for everything you need to know about Sunday’s game. Remember that you can also stay up to date with the Blogging The Boys podcast feed and our multiple shows.

Subscribe to the Blogging The Boys podcast feed right here.