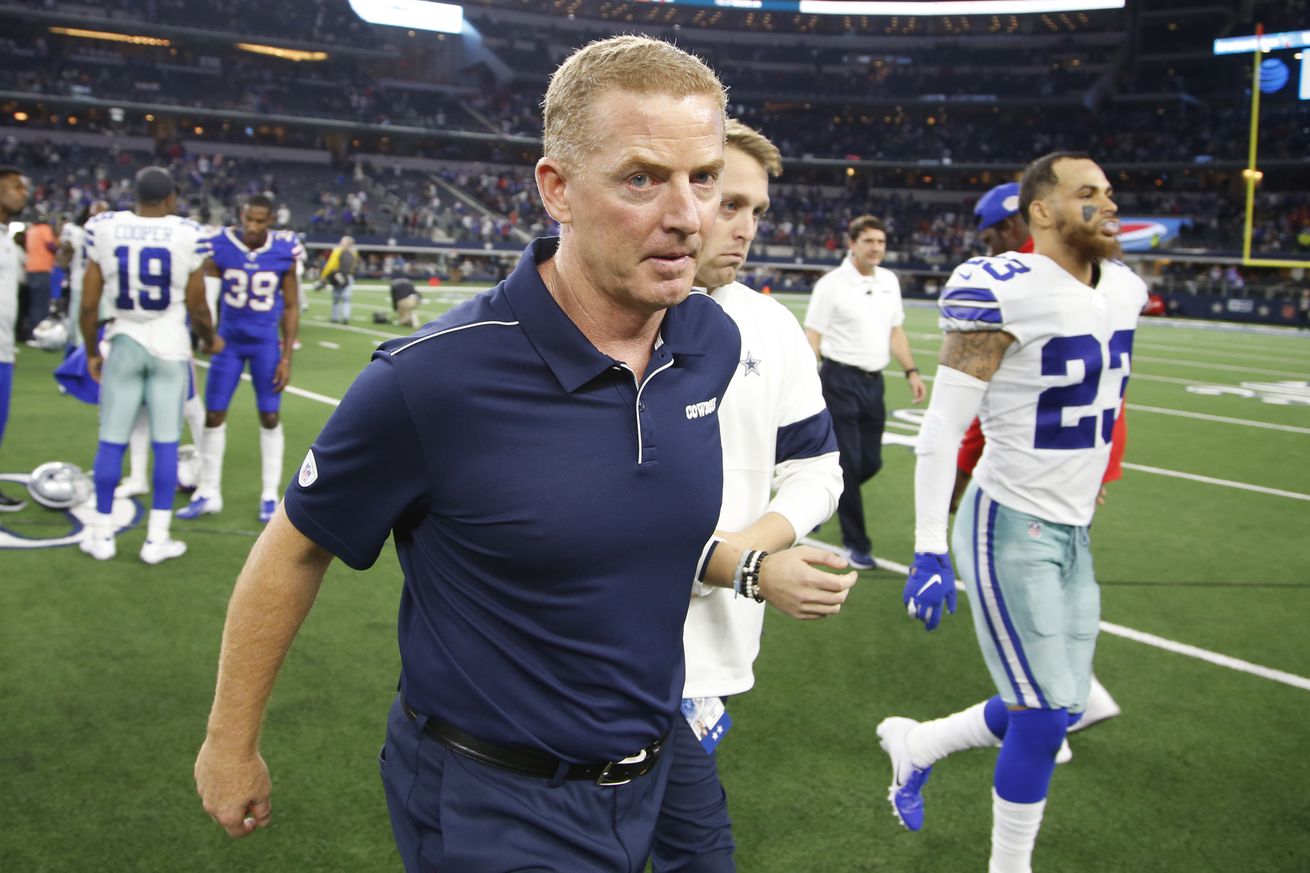 Don’t expect anything different from the Cowboys any time soon.

Thursday night brought another upsetting Dallas Cowboys loss and as a result chatter about the status of Jason Garrett as the head coach of the team. Team owner, president, and general manager Jerry Jones quickly put an end to that when he publicly said right after the game that Jason Garrett wouldn’t be going anywhere (for the duration of the rest of this season, at least).

Jason Garrett doesn’t seem to be the only issue with the coaching staff, though. The Cowboys have one of the worst special teams groups throughout the entire National Football League and many have called to see Keith O’Quinn removed from his post as a result. Don’t expect a change there or anywhere, really. According to NFL Network, there are no changes coming to the Cowboys staff any time soon.

When #Cowboys owner Jerry Jones said there would be no coaching change involving Jason Garrett today, you can extend that to assistant coaches. I’m told no changes are expected for the assistants today, either.

It’s hard to say what the right approach is here. The Cowboys have been a disappointment, yet with a 6-6 record they are still very much in contention for this year’s NFC East title and therefore a shot at winning the Super Bowl (however slim those odds may be). It’s difficult to potentially throw a chance at that away in late November all in the name of making a change, although a change could obviously improve the team’s current chances.

Settle in and buckle up. There are four more games left this season and it looks like they’re going to be a bit of a bumpy ride.