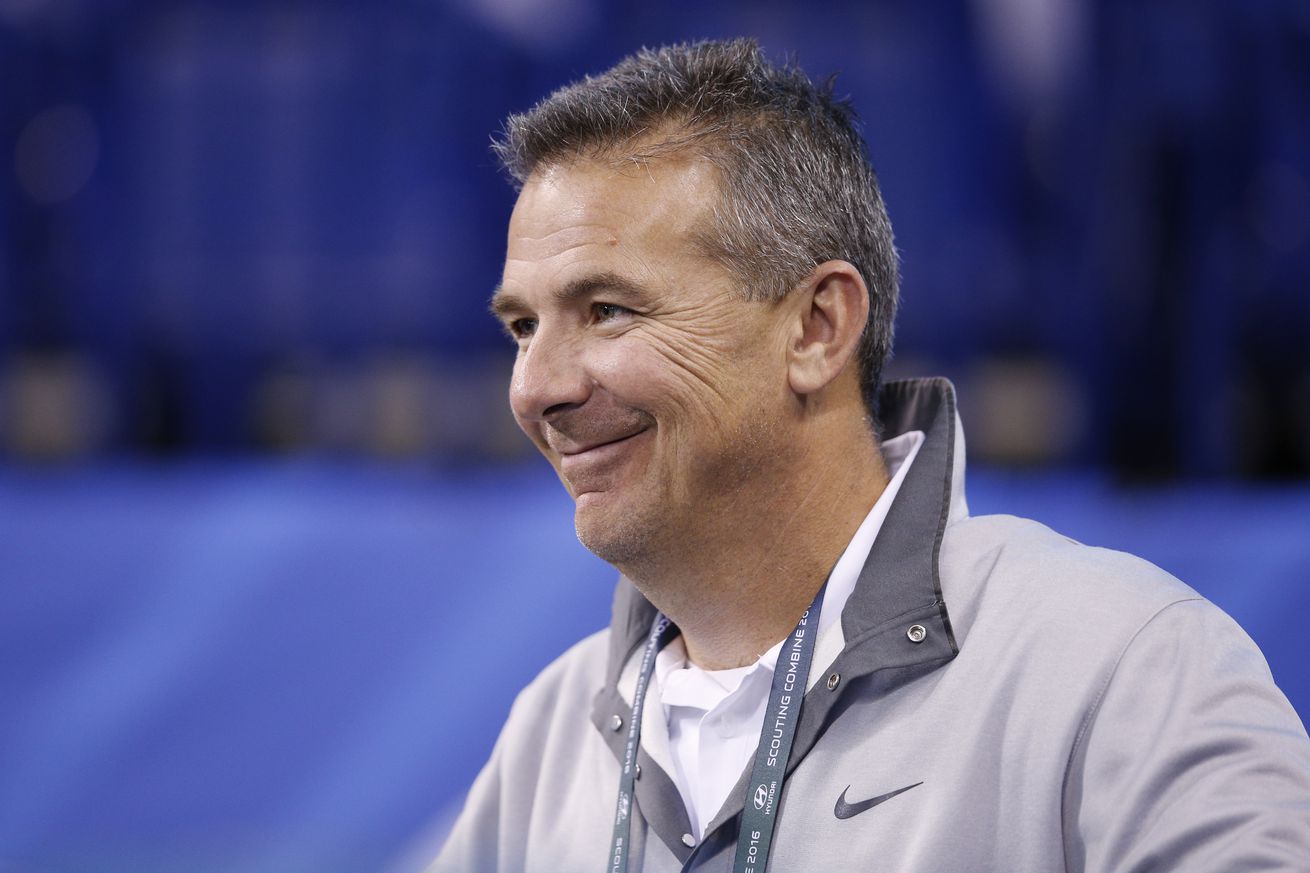 The consensus is that the Cowboys must move on from Jason Garrett.

Garrett is a good coach, just not good enough. Sean Payton and the New Orleans Saints in Week 4, Bill Belichick in Week 12, Sean McDermott on Thanksgiving, and now Matt Nagy on Thursday night. All these coaches have one thing in common: they’ve beaten the Dallas Cowboys. Although losing to New England is understandable, it is not an excuse. All four of these losses have been within reach, and coaching decisions have decided the games’ outcome. Therefore, reflecting badly on the Cowboys, and the Jones family, as they expect to put a winner on the field every year.

Who’ll be the next Cowboys coach? – Mike Florio, ProFootballTalk

Do you know who will be the next head coach of the Dallas Cowboys? The names are plentiful.

It’s unclear how Riley or Meyer would fit into that equation. Jerry may want someone who has been a head coach and someone he knows well. Saints coach Sean Payton was at the center of speculation until he signed an extension. It would be naive to at least not consider the possibility that Payton’s extension was motivated at least in part by not having constant chatter and Sunday Splash! reports regarding a jump from New Orleans to Dallas undermine Payton’s effort to win a second championship this year. Ultimately, the question is whether Jerry would try to pry Payton away from the Saints.

If Jerry can’t get Payton, would he look to other former Cowboys assistant coaches who are now thriving elsewhere, like Vikings coach Mike Zimmer, who is signed through 2020? Or how about former Cowboys assistant Dan Campbell, who doesn’t have non-interim head-coaching experience but who is regarded in some circles as a potential head-coaching hire in the coming cycle?

The Cowboys reportedly are interested in landing one of the top college coaches, but are they really the right answer?

If nothing else, both Urban Meyer and Lincoln Riley would bring innovation to the table. One of the biggest criticisms of Garrett and many of his regimes has been their lack of creativity both in terms of design and play-calling. These two college candidates to replace Garrett stand in stark contrast to that with how they’ve pushed the envelope on offense. While that may be true and would certainly help the Cowboys, it does remain to be seen if the styles of Meyer and Riley would succeed at the NFL level. That’s a gamble the Arizona Cardinals took in 2019 by hiring Kliff Kingsbury and, while Meyer and Riley are more accomplished, it’s still a gamble.

What new head coaching flavors are circulating around as a potential replacement of Jason Garrett.

Urban Meyer makes a lot of sense if the Dallas Cowboys are looking for more of an established head coach with a proven track record, albeit at the collegiate level. He has an impressive resume highlighted by his 187-32 record as a HC, a 12-3 record in bowl games, and he has won three national championships. That’s exactly the kind of winning pedigree Jerry and Stephen Jones want from their next head coach. Luckily there seems to be mutual interest between the two, but Meyer isn’t the only candidate the Cowboys have their eye on.

The former Ohio State coach comes with a little baggage, but he’ll have a clean slate at the Pro level.

The fact USC retained Clay Helton tips this hand. Meyer does not need to go back to college. There is nothing left for him to prove. He built national championship powers at Florida and Ohio State, but both of those stints were not without controversy. There were 31 player arrests during his time at Florida. He was suspended three games in 2018 for mishandling domestic abuse allegations involving wide receivers coach Zach Smith.

Meyer retired from Ohio State because of health reasons, and that track record would make it more difficult to land a job at the next school that could produce a national championship.

That’s a short list of schools. Meyer might not have gone to USC even if offered the job. Notre Dame has never lined up, and Florida State’s athletic director said they weren’t interested. That’s OK. Meyer does not need to need to go back to campus.

DMN’s resident film study guru looks at some things learned from the Bears game, including how a roster spot appears to be going to waste.

Olawale is not the type of fullback who pancakes a filling defender or dig a linebacker out of a whole; instead, Olawale must rely on body positioning and technique to turn and wall off defenders, which is exceedingly tough to do against a moving target. For the second straight season, Dallas’ average yards per carry (coming into Thursday) has dropped when Olawale’s been on the field (3.96 this year and 2.25 last year) compared to when he’s been off the field (4.7 this year and 4.83 last year). What’s the point of having a fullback on the roster if his presence doesn’t make a notable impact in the run game?

The Mothership gives us an in injury update as players like Cedrick Wilson, Chris Jones, and Tony Pollard are all dealing with something. And then there’s the team’s All-Pro linebacker who has missed the last three games with a neck stinger.

The Cowboys owner was a little colorful with his commentary on 105.3 The Fan as he insists the team continues to work on fixing their problems, their many, many, problems.

“When you have as many things that were all (as bad) as we had last night, you’ve got a nice litany of places to start to correct,” Jones said. “And just like we all do, you take the ones that are the most obvious that you can do the most about and you correct those to the extent that you can. That’s what we tried to do last week and we’ll try to do it these next 10 days before we play the Rams.”