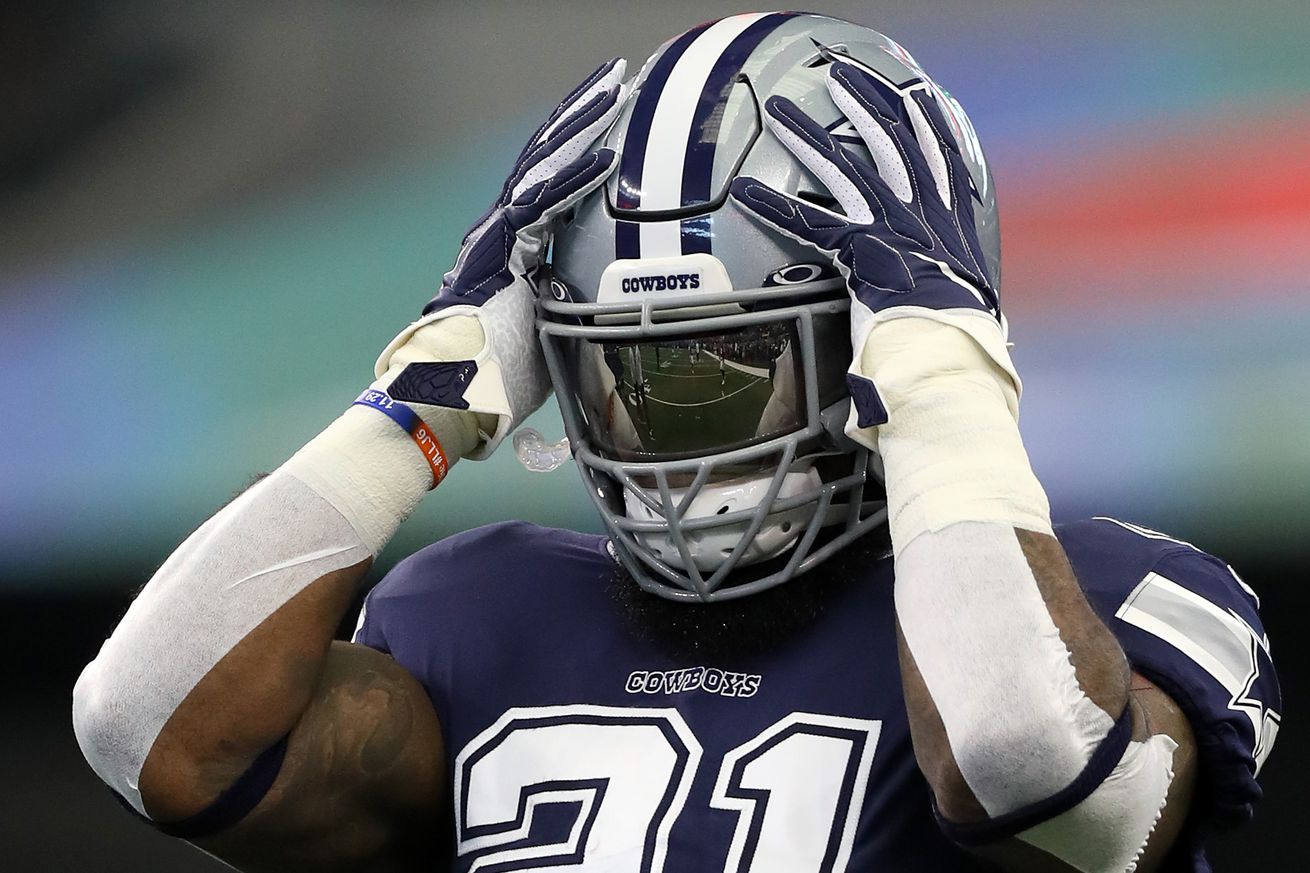 The Dallas Cowboys were victorious on Sunday against the Los Angeles Rams. Defeating them 44-21 felt pretty good after losing three games in a row.

We have been tracking the confidence of Cowboys fans all throughout the season using SB Nation’s FanPulse tool (sign up to be part of it here) and as you can see… it’s been a bit of a rough go.

Generally losing does that, right? The highs are high and the lows are low, and that is definitely the case when it comes to the Dallas Cowboys. This same team lost to the New York Jets and then beat the defending NFC Champion Los Angeles Rams all in the same season, it’s no wonder that this graph looks like a basketball being dribbled.

Sunday’s game in Philadelphia will either destroy what little confidence is left entirely or provide a boost like the cars got in The Fast and the Furious. Winning the division, being the first team to repeat in a decade and a half at that, on the road in Philadelphia of all places… the season has been frustrating but even the most pessimistic Cowboys fans would smile at that.

What about those Eagles, though? And the rest of the division? How are they feeling?

The Cowboys and Eagles are the last two teams standing in the insane battle that has been the 2019 NFC East and the most wins that either team can finish with are nine.

As you can see, every fan base is feeling fairly blue heading into the penultimate week of the regular season. It’s pretty interesting considering there are four young quarterbacks that figure to be the cornerstone of their teams for the foreseeable future.

On Sunday the Cowboys can end the dreams of everyone here. Let’s hope that happens.