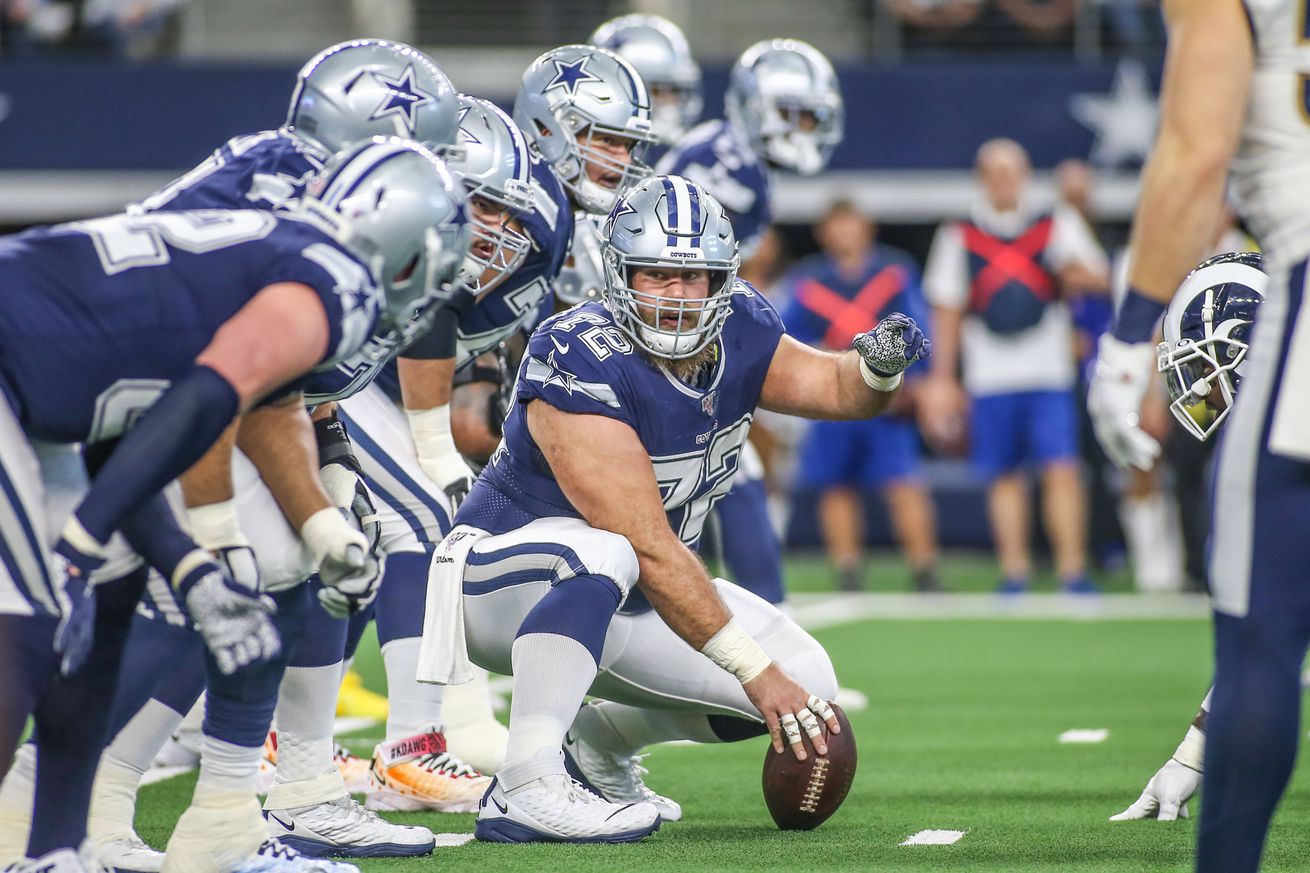 The Cowboys are going to try and be that team.

It’s simple. If the Dallas Cowboys beat the Philadelphia Eagles on Sunday afternoon, they are division champions. Get the hats and t-shirts ready just in case.

The NFC East is arguably the NFL’s most storied division. There are big markets, classic rivalries, and tons of bad memories among the rivals. Generally when two NFC East teams get down to business it gets intense.

While the NFL strives for parity throughout the entire league it has really gotten it in this particular division over the last decade and a half. Should the Cowboys beat the Eagles, thus earning their second consecutive NFC East title, they would be the first team to repeat as division champions in the East in the last 15 years.

The teams notated by asterisks won the Super Bowl, and of course the Giants won it all in 2007, but they did that as a Wildcard team (memories are hurtful). Winning it this season would the sixth division title for the Cowboys this millennium, the Eagles have the most so far with eight since the year 2000 including the impressive four-year run.

Another NFC East title would make it four in six years for the Cowboys which would mean that Jason Garrett would have won it in four of his nine full seasons serving as the team’s head coach. That doesn’t sound so bad when you say it like that, but of course there’s far more to it than just the simplicity of winning your division.

Does Dallas get it done on Sunday? We’ll have to wait and see. It’s going to be fun/nauseating to watch.