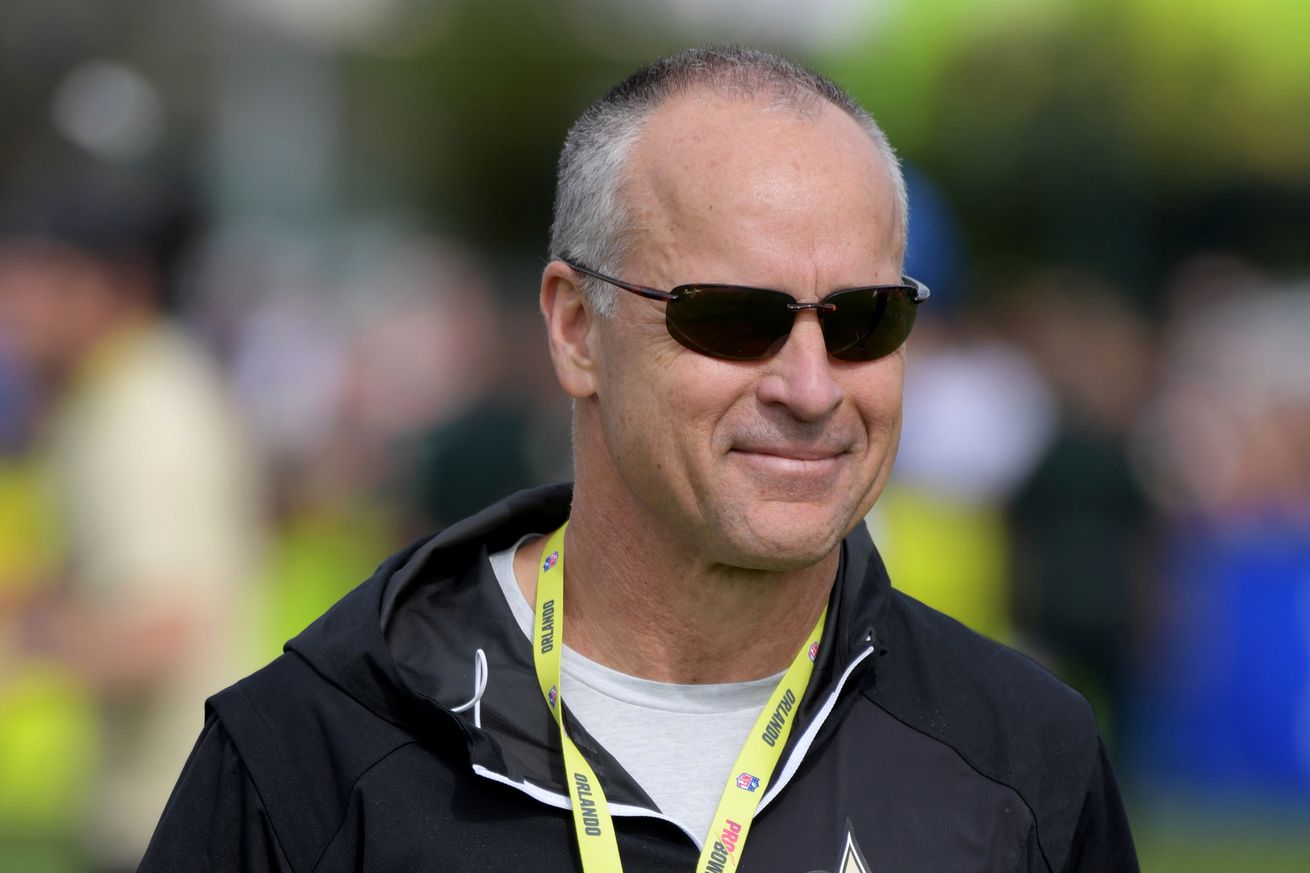 The Dallas Cowboys reportedly agreed to hire Mike McCarthy as their newest head coach on Monday morning but that hardly means that the work is done. McCarthy will need to fill out the rest of his staff at the same time others are being finalized across the National Football League. It remains to be seen if McCarthy will keep the likes of Kellen Moore and Jon Kitna, but the real work needs to be done on defense anyway given that McCarthy will likely have a huge say in the offense.

Nolan is currently the linebackers coach for the New Orleans Saints (their season just ended so he can certainly chat with McCarthy right away) and has a strong history with both the Cowboys and their newest head coach.

Mike Nolan’s father was on the staff with the Cowboys way back under Jimmy Johnson, but what’s more is that Mike Nolan himself was the head coach with the San Francisco 49ers. His offensive coordinator in 2005 was none other than Mike McCarthy.

The familiarity here is good and Nolan certainly has a defensive mind that could be interesting.