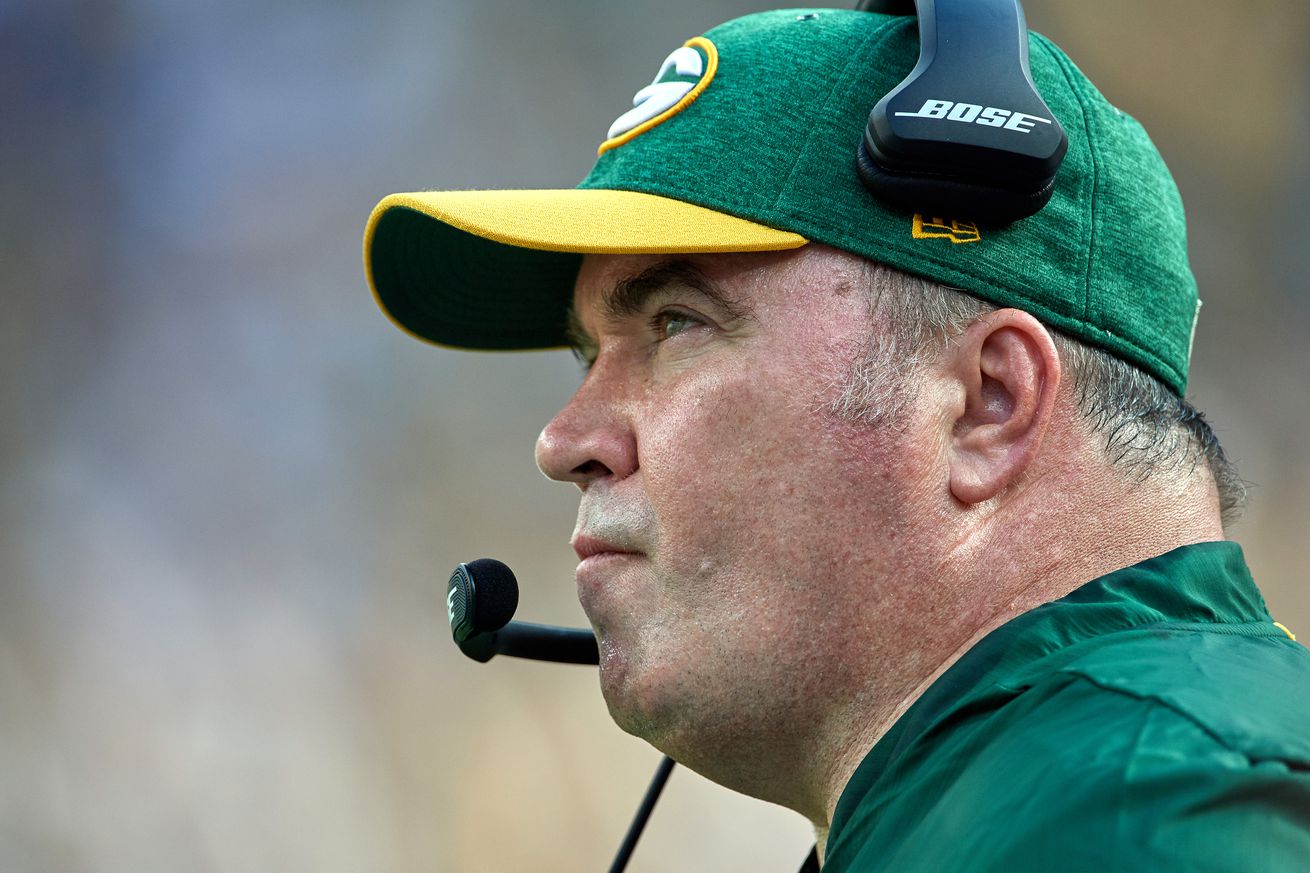 One of the top NFL insiders walks us through.

The Dallas Cowboys hired Mike McCarthy to be the ninth coach in team history, but the manner in which it all materialized was very curious to say the least.

From a timeline perspective the Cowboys officially parted ways with Jason Garrett this past Sunday and not even 24 hours later (although it took them longer to officially confirm it themselves) word broke about McCarthy. How did that happen?

Yahoo’s Charles Robinson was all over this story from the very beginning and he took some time to join us on an episode of BTB’s The Ocho and provided a ton of insight.

Robinson has a podcast of his own, the Yahoo Sports NFL Podcast (subscribe here), that is always full of good nuggets as well. He was a great guest and we’ll look to have him on again in the near future.