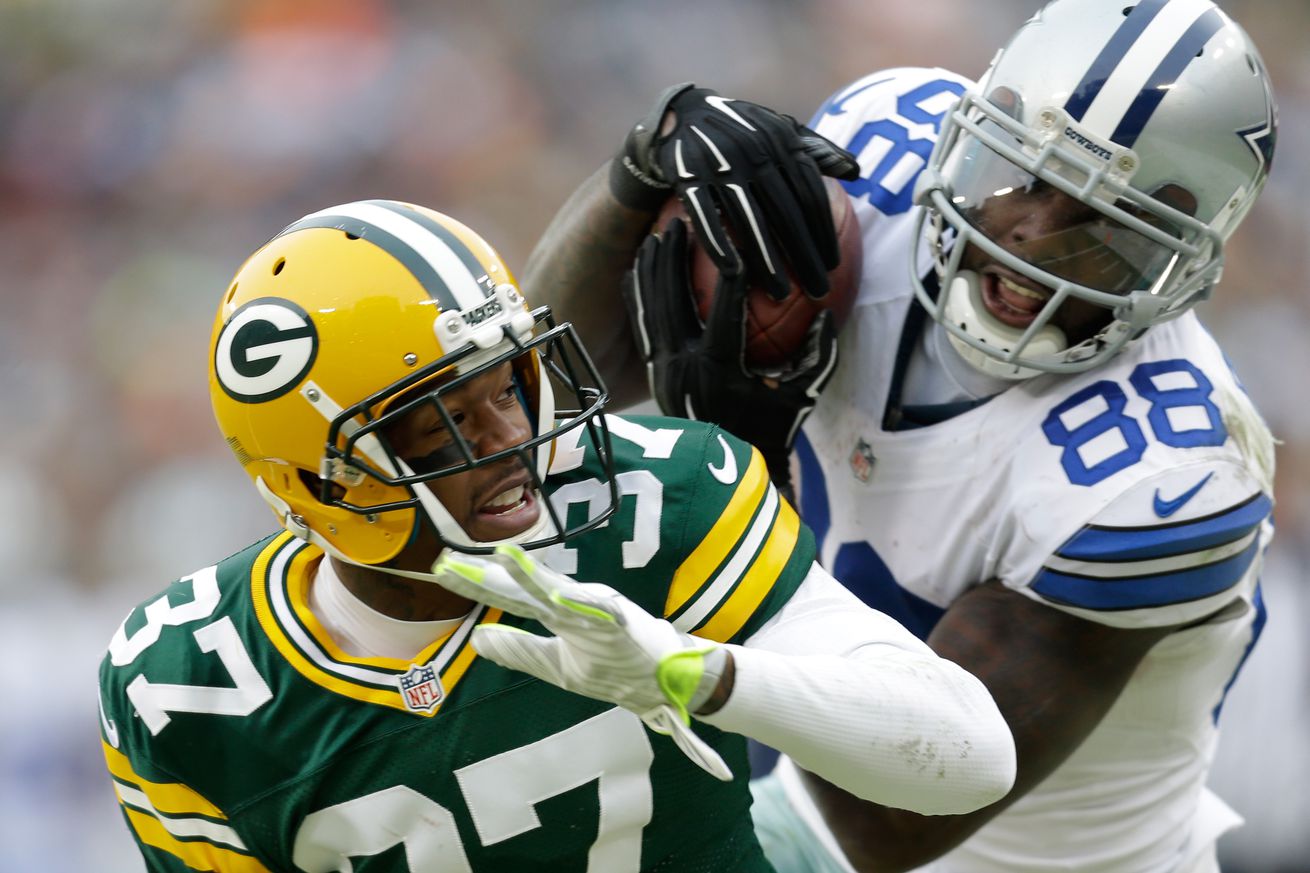 To catch or not to catch, that is not really the question.

Five years ago Saturday the Dallas Cowboys took on the Green Bay Packers in a Divisional Round playoff game at Lambeau Field. You know the game. It was without question the closest that the team got to an NFC Championship Game under former coach Jason Garrett. Obviously they got back two years later, but they had the game at Lambeau.

Looking back on that fateful day five years ago is both interesting and painful. A lot has changed with the Cowboys, including focal positions, but somehow some things have still remained the same. David Helman from DallasCowboys.com joined the latest episode of The Ocho to discuss it all. Listen right here.

There are a number of ways that you can subscribe to the Blogging The Boys podcast feed and with so much to talk about this offseason you’re going to want to make sure that you do. We’re available on all major podcast platforms and put out at least one episode per day. Find your platform and subscribe right here.

What are you most surprised about the Cowboys five years later? That they are still looking for a safety? That Jason Garrett made it through them? That Mike McCarthy is now the team’s head coach?

It was a day that changed a lot of futures, and unfortunately you can’t change the past.