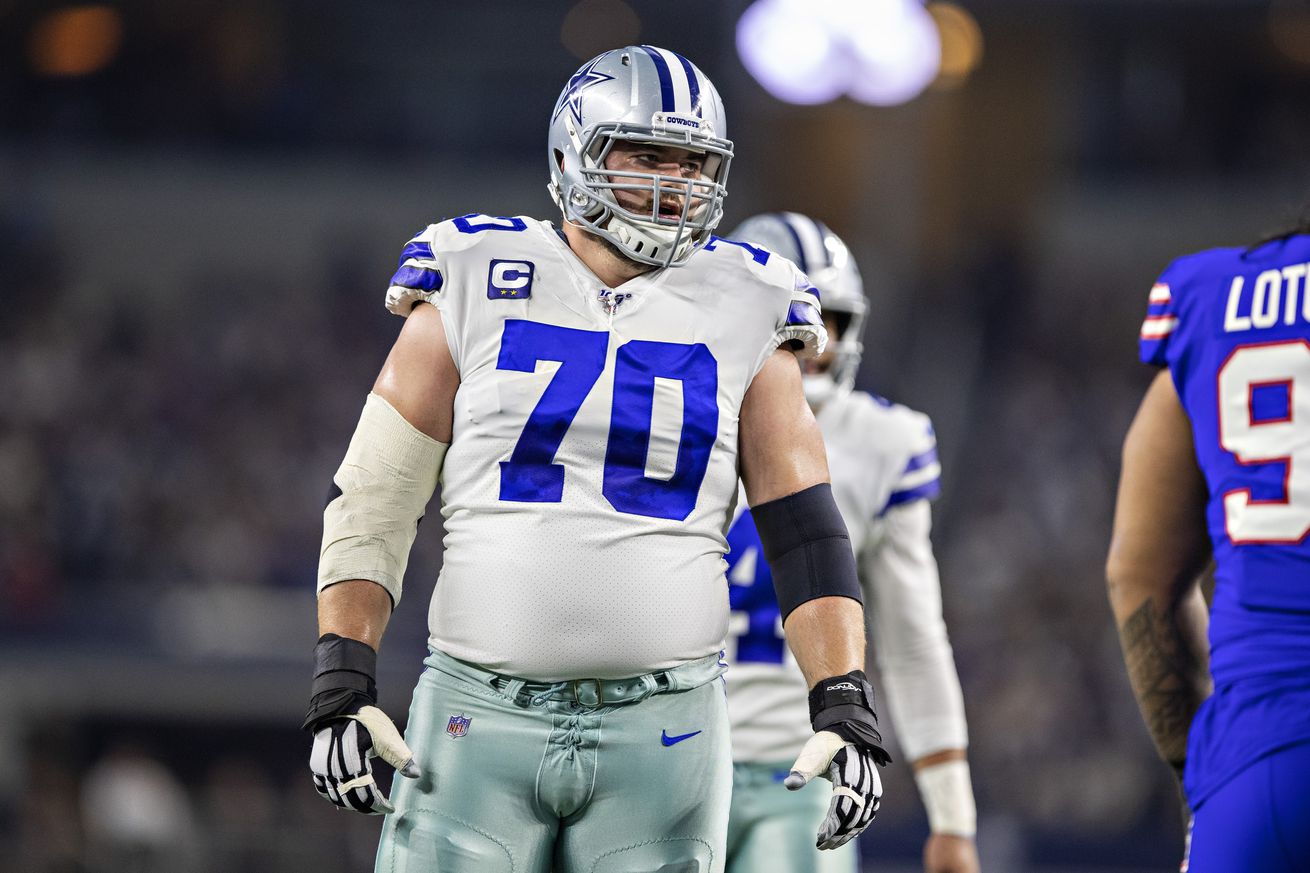 2020 will be Zack Martin’s seventh season with the Dallas Cowboys. Where does the time go? Martin continued as one of the best players in the NFL during his sixth year with the Cowboys when he earned his sixth Pro Bowl selection and fourth First-Team All-Pro award in his career.

The unfortunate reality of life in the NFL is that you tend to pick up bumps and bruises along the way and time has definitely started to take its toll on what many believe is the best guard in the NFL. According to ESPN’s Todd Archer, Martin had offseason surgery to clean up his ankle, but don’t worry he’ll be ready for offseason work.

Guard Zack Martin underwent cleanup surgery on his ankle Tuesday and will be ready to return during the offseason program, according to sources. Martin had been selected to play in the Pro Bowl for the sixth straight season and was named a second-team All Pro. He dealt with back and elbow injuries during the season and started every game, but he will not require surgery for those injuries.

If you have our offseason dates to know tracker handy you’ll note that teams with new head coaches, which includes the Dallas Cowboys, can begin their offseason workouts on April 6th. That means that Zack Martin and his teammates could be working right before The Masters begins.

Hopefully Martin and other players that have undergone offseason surgery are ready to roll for 2020. There are a lot of big expectations for Mike McCarthy’s Cowboys in their first season.