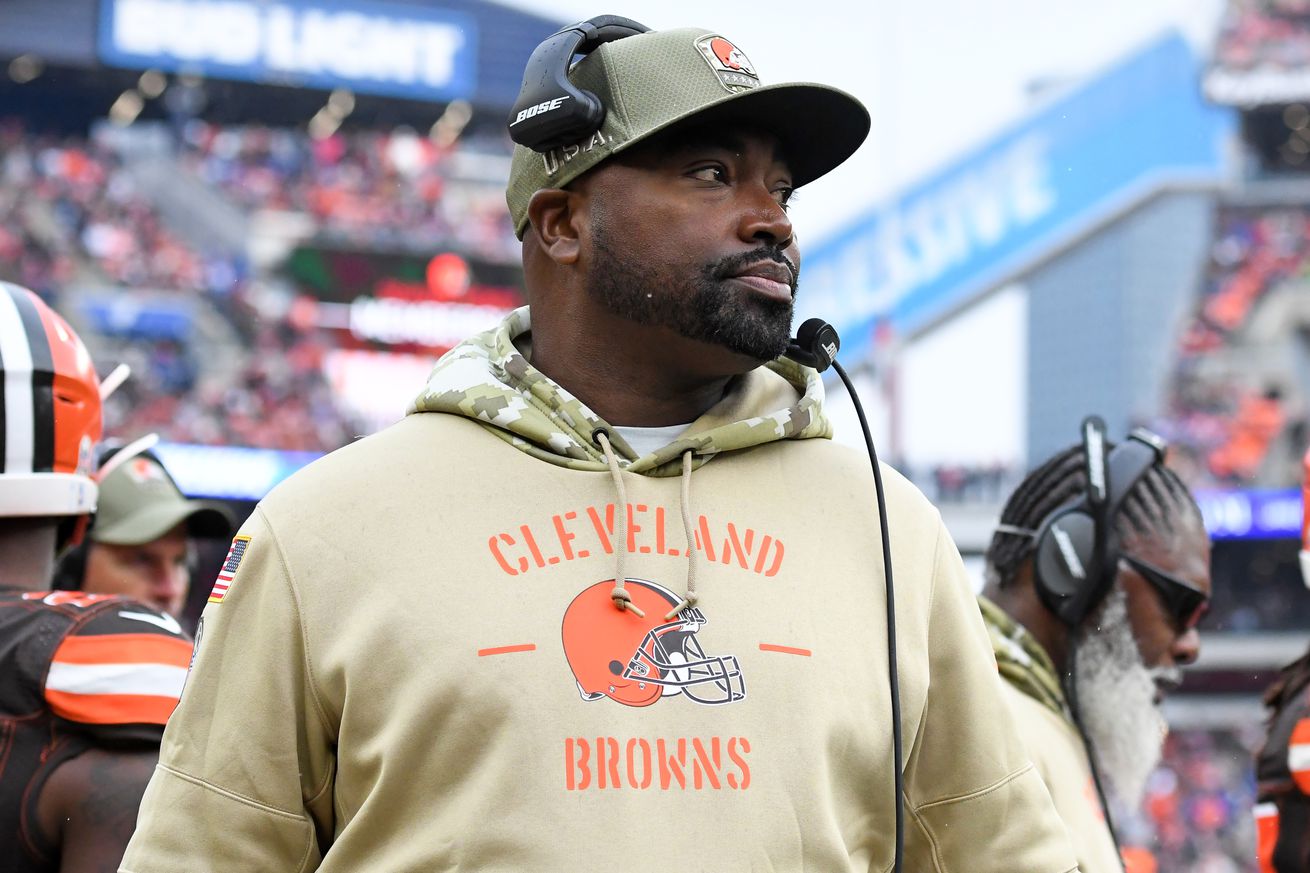 The Cowboys staff continues to be worked on.

Mike McCarthy has seemingly made a lot of changes to the Dallas Cowboys coaching staff since taking over last week, the holdover is extremely minimal. We know that Marc Columbo and Gary Brown are out, as is Sanjay Lal. The replacements for all three (and others) are currently being pursued or signed, and Lal’s appears to be someone who has worked with some high-profile wide receivers as of late. According to NFL Network the Cowboys are interviewing Adam Henry for their vacant wide receivers coach position.

#Cowboys are interviewing Adam Henry for their WRs coach role today, source says. Henry has been with the #Browns the past two seasons. Sounds like his reunion with Jarvis Landry and Odell Beckham will be short-lived.

Henry has been coaching in the NFL sporadically since 2007. Obviously his most recent stint was with the Cleveland Browns where he oversaw superstars Odell Beckham Jr. and Jarvis Landry.

There have been many that tried to connect OBJ to the Cowboys at various points and this will hardly calm those talks. Henry has a long history with Beckham as he coached him in college at LSU and professionally both with the Giants and the Browns.

Of course, the Cowboys have a big decision to make at wide receiver as Amari Cooper needs a new contract. They also have Randall Cobb entering free agency but they do appear to have another superstar of their own growing in Michael Gallup.