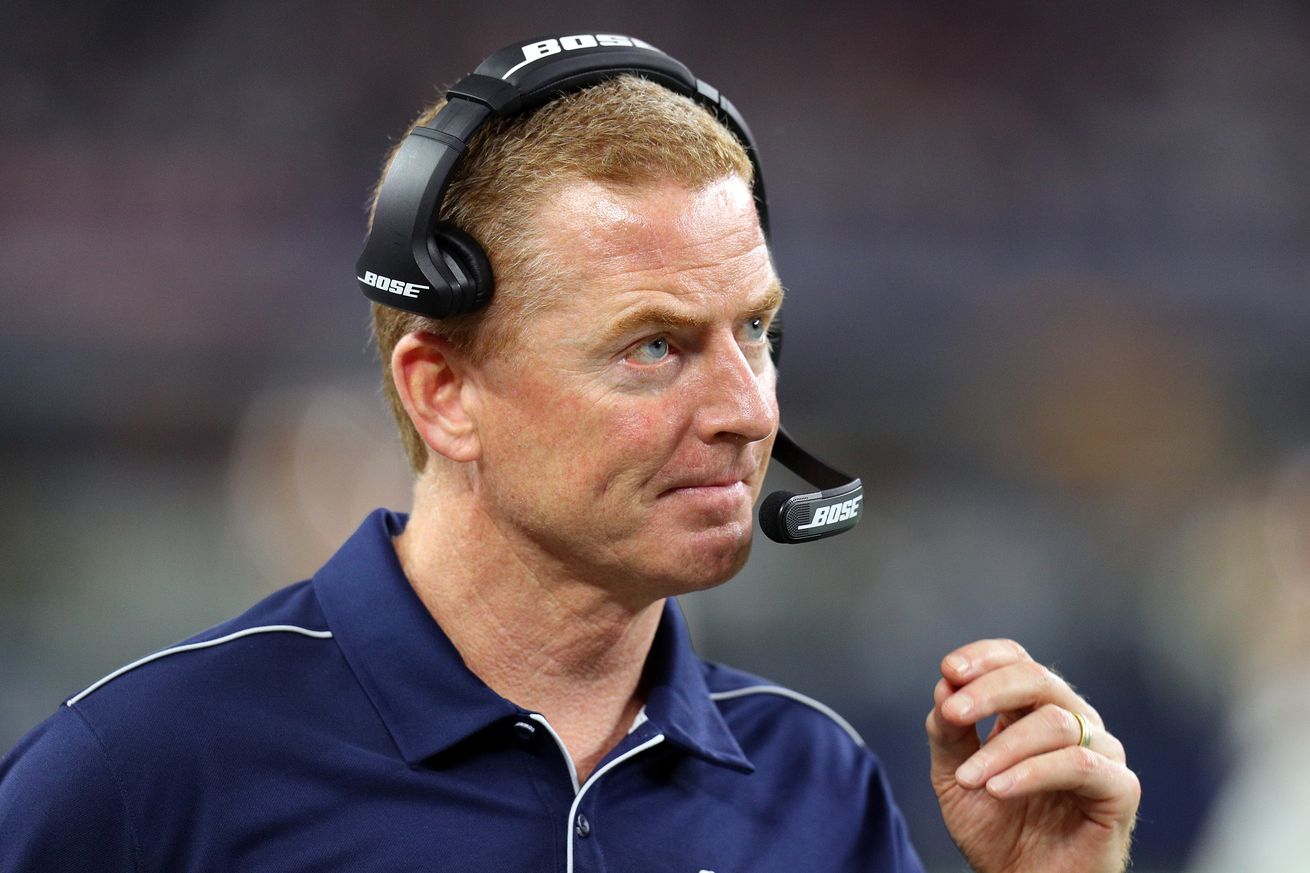 The Giants offense will be under the direction of someone the Cowboys know well.

The Dallas Cowboys’ contract with former head coach Jason Garrett officially ended this past Wednesday which meant that he was free to pursue other options. It was always going to be interesting to see which other options there ultimately were for him.

Back during the Cowboys season it was speculated that if they ultimately did move on from Garrett (which they did in favor of Mike McCarthy) he could wind up with another team he played for in his career, the New York Giants. While the G-Men filled their head coach vacancy with Joe Judge they did find a home for Garrett. He is going to be their new offensive coordinator according to ESPN.

The Giants have a lot of interesting pieces on their offense and they are all relatively young. Jason Garrett will certainly have fun designing things for quarterback Daniel Jones and skill players like Saquon Barkley, Sterling Shepherd, and Evan Engram.

As the Giants and Cowboys are division rivals it means that Dallas will see their former head coach twice a season for the foreseeable future. This will undoubtedly be awkward to some degree, but such is life in the NFL.

Jason Garrett first rose to prominence as the Cowboys offensive coordinator in 2007. It was three and a half years later that he succeeded Wade Phillips as the team’s head coach on an interim level before getting the job full-time in 2011.

Welcome to the new normal.