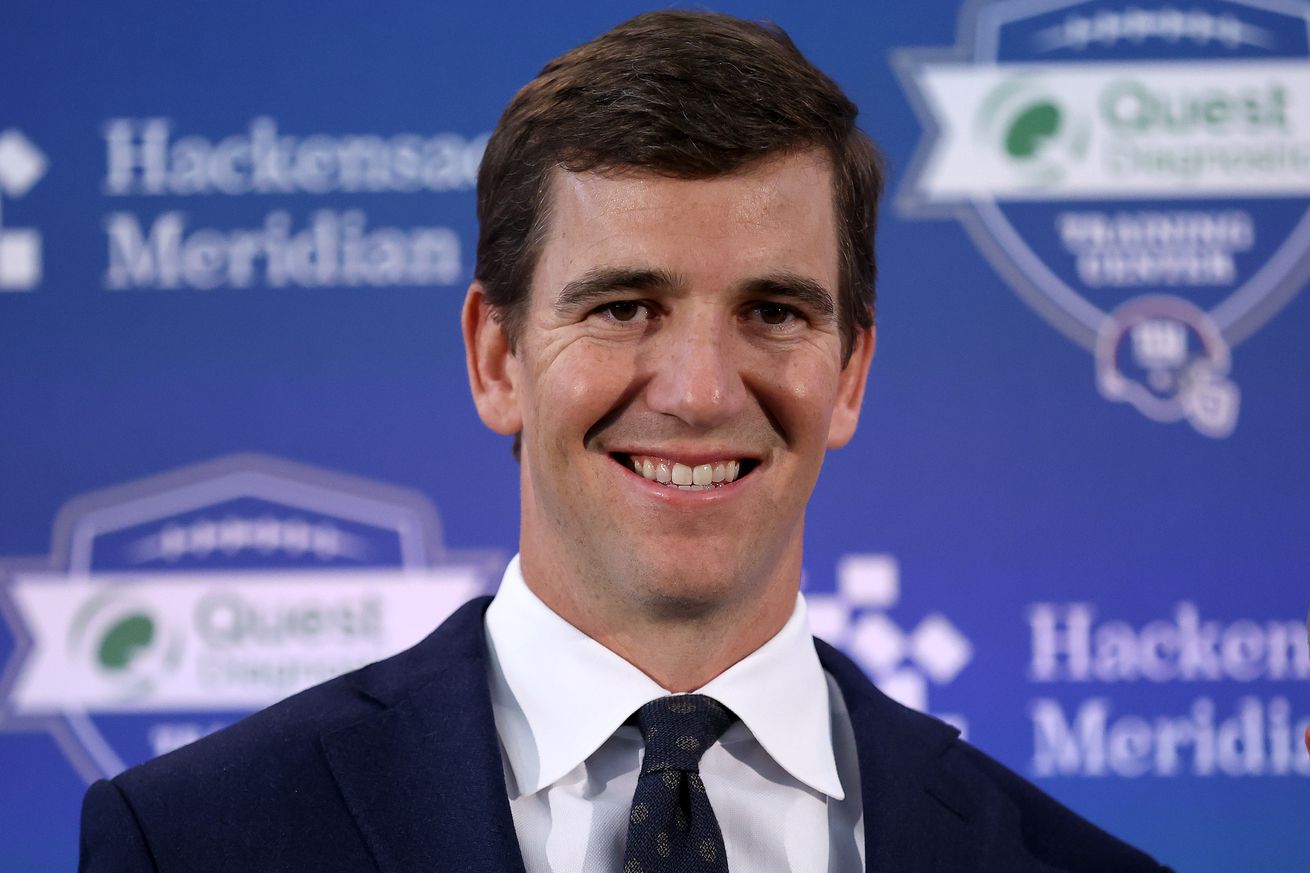 The debate will never end.

A big change happened this week within the NFC East, it’s been that sort of offseason. Three teams have changed head coaches within the NFL’s most storied division, and that’s not to mention that one of those dismissed coaches stayed within the division as Jason Garrett is the new offensive coordinator for the New York Giants.

On top of all the coaching change there was a departure from someone who played his entire career in the NFC East. While it was a bit predictable given the way the last few years have gone, Giants quarterback Eli Manning officially retired on Friday and thus began the debate that will likely end the universe… does Eli Manning belong in the Pro Football Hall of Fame?

SB Nation polled a handful of fan bases on this question with their FanPulse tool, and NFC East teams all reacted about how you’d expect. Giants fans believed it the most strongly, both Redskins and Cowboys fans paid respect while not exactly buying it all, and Eagles fans brought up the rear.

Whether someone deserves to be in the Hall, is going to get in it, or anything in between, is obviously something that only the voters can ultimately determine. Thankfully if they have any shortage of opinion there are plenty of people on the internet who feel qualified to answer it for them. Such is always the case!

I think I speak for most when I say that Eli Manning’s career was hard to qualify but that he seemingly managed to win the most critical games that he played against the Dallas Cowboys. We have all lost sleep and felt heartache over performances that he was responsible for.

Fare thee well, Eli. Enjoy retirement. It was a race.