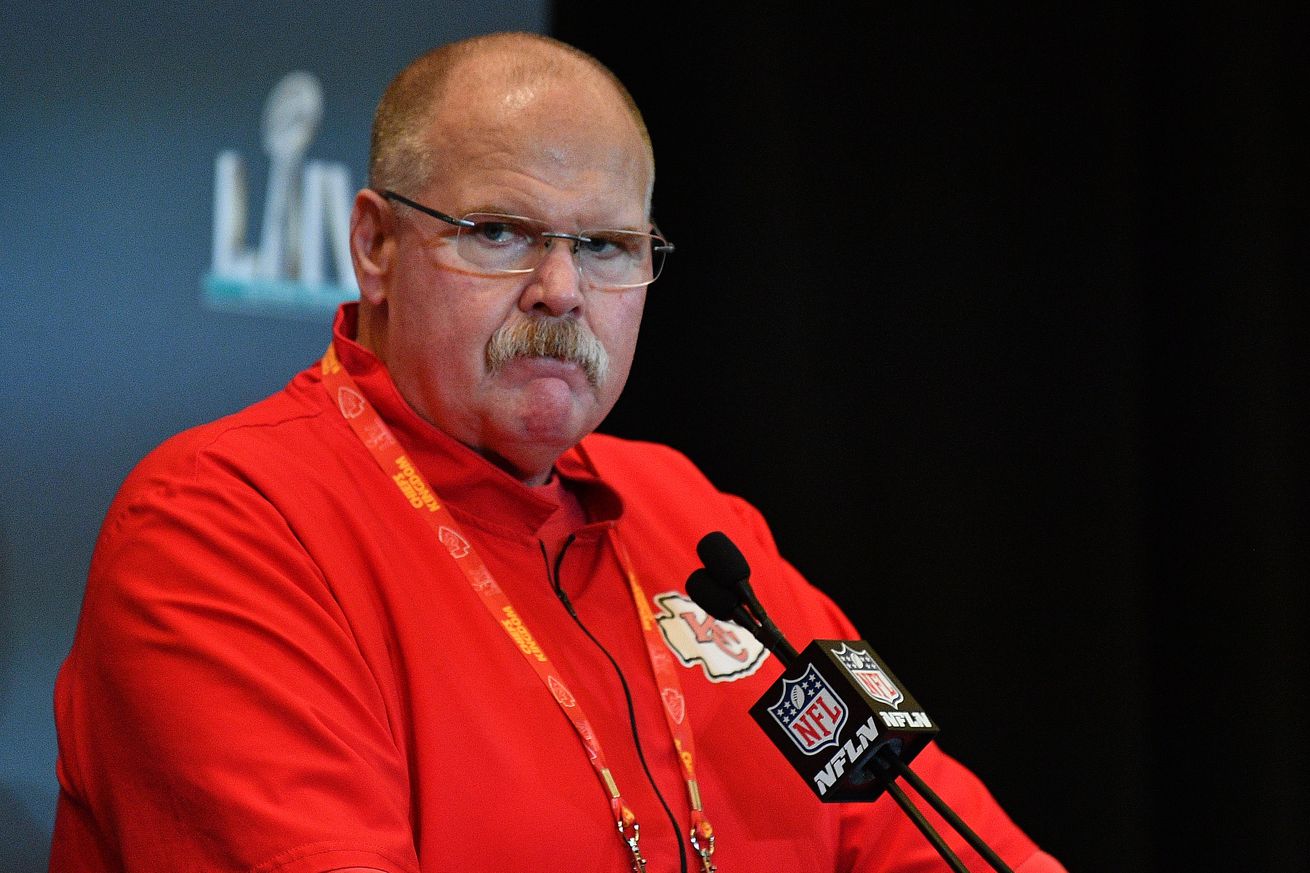 If the Kansas City Chiefs win the Super Bowl on Sunday then Andy Reid can join a club that Dallas Cowboys head coach Mike McCarthy has been in for almost a decade now.

McCarthy very famously won a Super Bowl with the Green Bay Packers nine seasons ago and Reid is still in search of his first ring. As mentioned, Reid can end that drought on Sunday, but the San Francisco 49ers, another team McCarthy worked for, stand in his way. We’ll see what happens in a few days.

For now, though, the Super Bowl participants are all fulfilling plenty of media obligations. There are questions being asked here, there, and everywhere in Miami, and as you can imagine the topics all range.

Andy Reid is in a unique situation in that he is a head coach that had a lot of success with a team that is not the Chiefs before arriving in Kansas City. This is the situation that Mike McCarthy finds himself in and as a result Reid was asked for his thoughts on how that transition helped him and if it can help McCarthy in a similar fashion.

Not a lot of coaches are usually very successful with a team and end up leaving there for a new squad. Reid knows the road ahead for McCarthy and it’s certainly noteworthy that McCarthy has hiss vote of confidence.

Many have tried to assume that the change will in fact work for McCarthy like it did for Ried. If you’re looking for any reason to believe that, know that Andy Reid himself is thankful for the change in scenery. Hopefully someday soon Mike McCarthy will be as well.