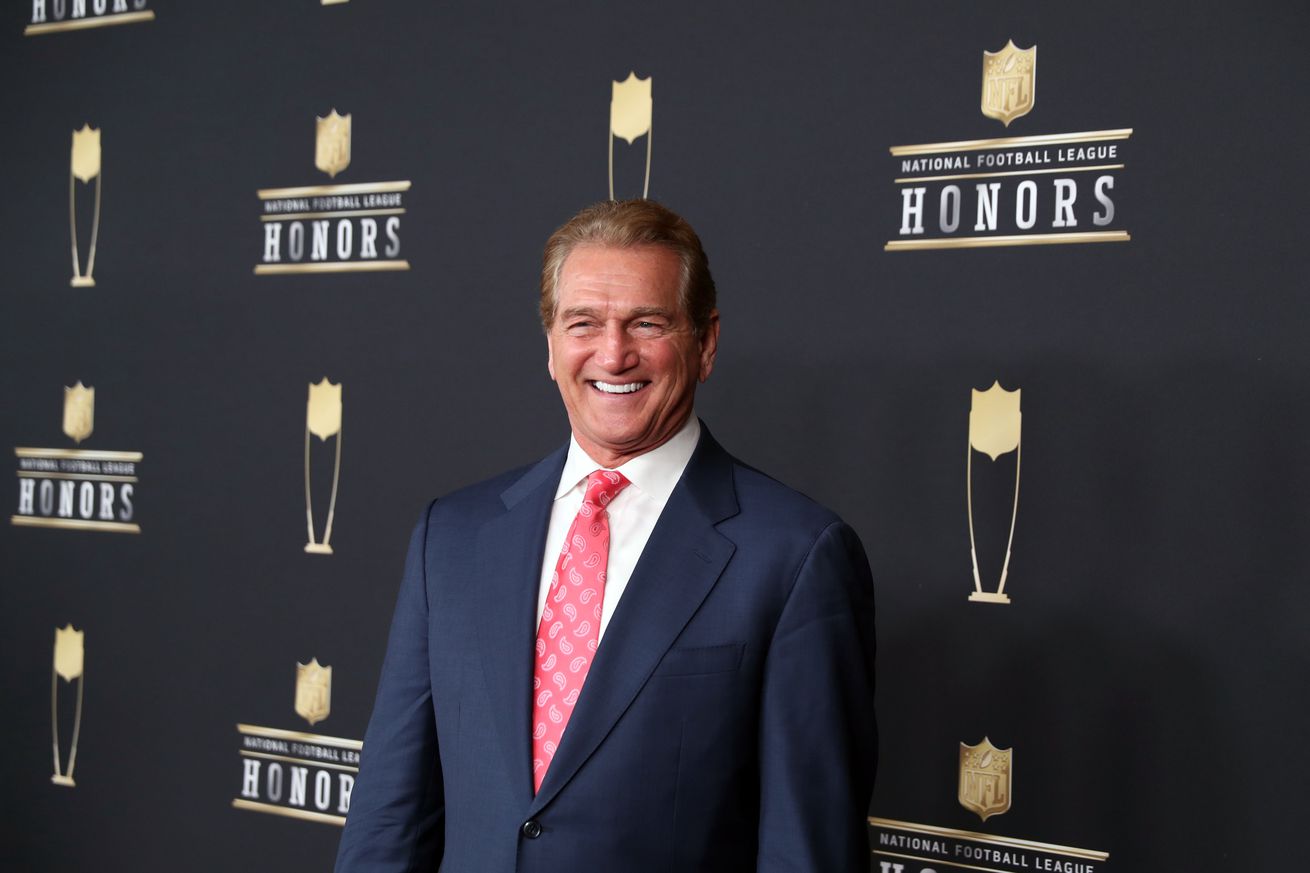 Some love for a retired Cowboys great.

We’re approaching the day of Super Bowl LIV which means that very soon we’ll learn the final members of the Pro Football Hall of Fame Class of 2020. Of course, with the 2019 season being the NFL’s 100th, the HOF did a special “Centennial Class” to honor the occasion and get some former players, coaches, and contributors in the Hall that had found themselves facing difficulty trying to get in. Thankfully the Cowboys saw Jimmy Johnson and Cliff Harris get the call from the Hall’s President, David Baker.

Unfortunately, Drew Pearson got left out of the whole process and he is still left waiting for a gold jacket and bronze bust. Most people believe, rightfully so in the collective BTB opinion, that Pearson has been long deserving of the Hall of Fame and that his exclusion is a huge mistake.

We spoke to Super Bowl-winning quarterback Joe Theismann while out on Radio Row in Miami. Did you know that he and Pearson were high school teammates? As cool as that is Theismann’s stance on whether Drew should be in the Hall is even cooler.

He said this with extreme passion and actually brought it up entirely on his own. While there are many Cowboys fans who aren’t too fond of Theismann considering the team he played for, it is no doubt a sign of supreme respect that he would say this about Pearson.

Hopefully the Hall’s voters have heard the cries of people all over the world and will right this wrong as soon as possible. Unfortunately the next opportunity is about a year from now. That’s a long time to wait.