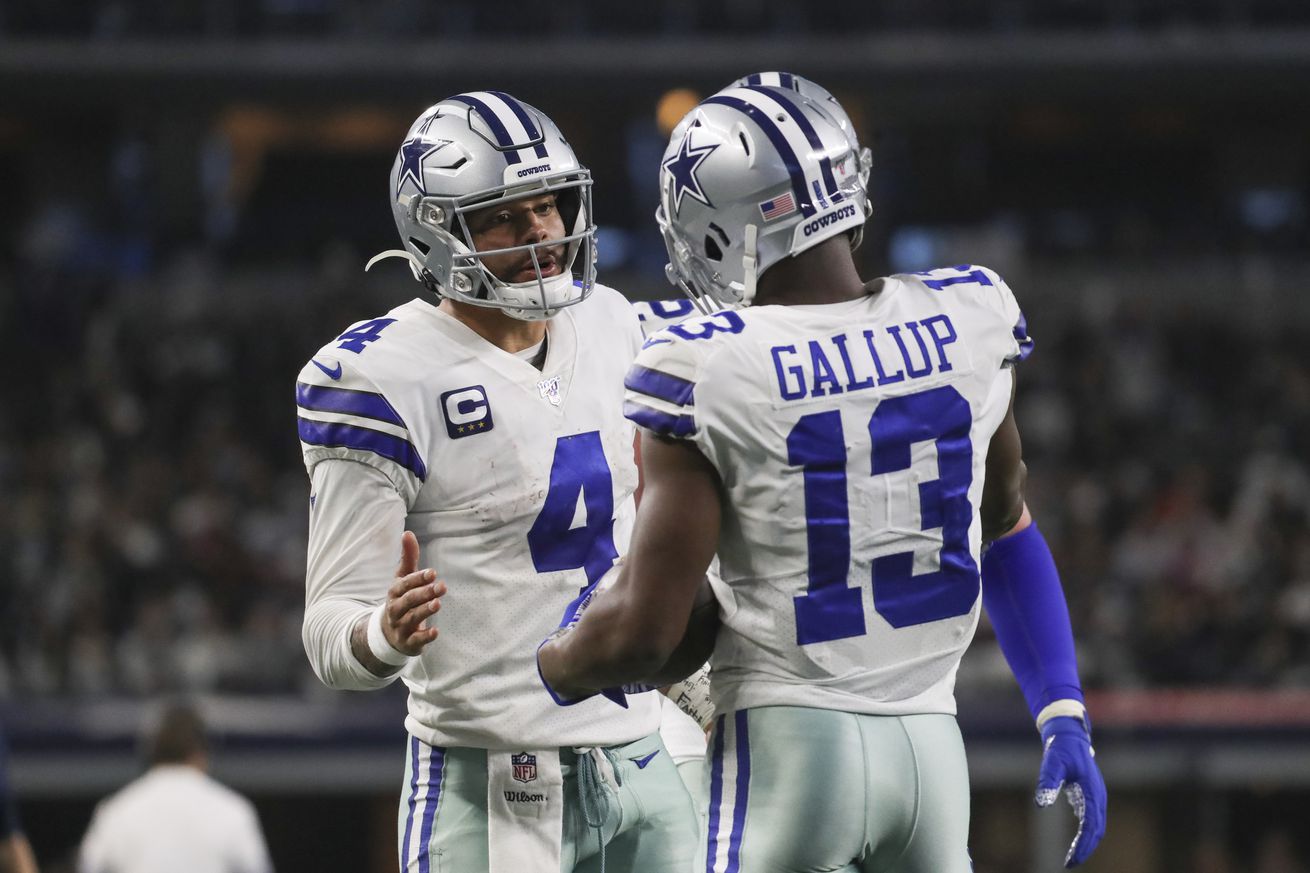 It’s time to start thinking about next year’s Super Bowl.

We have finally arrived at the official NFL offseason. The Kansas City Chiefs are Super Bowl Champions and every single one of the other 31 teams are insanely jealous.

The confetti is likely still being picked up and organized down in Miami, but it won’t far too far from there a year from now. Super Bowl LV is set to be played in Tampa Bay, and just about every Dallas Cowboys fan will convince themselves at one point or another over the coming months that their team can be the ones winning it.

For what it’s worth the last time that the Chiefs won the Super Bowl, the Dallas Cowboys played in the very next one. That game was played in the state of Florida, and as mentioned, next season’s Super Bowl is in fact in Tampa Bay. These are all facts!

Plenty of players will change teams during free agency and of course the 2020 NFL Draft will alter the composition of rosters, but as things currently stands there are plenty of oddsmakers putting out odds for who will lift next season’s Lombardi Trophy.

You’ll note that the Dallas Cowboys have better odds than certain teams like the Philadelphia Eagles, Green Bay Packers, and Los Angeles Rams. To be fair, the Cowboys did indeed handle the Rams this past season and many believed that they were actually better than the Eagles that ultimately won the NFC East.

Of course, the Cowboys are dealing with a new head coach in Mike McCarthy and his new team even has better odds than his old one, and that’s considering the Packers made it to the NFC Championship Game.

Again these will fluctuate a lot between now and season’s beginning but for now oddsmakers think that the Cowboys will be in the mix in 2020. Do you?