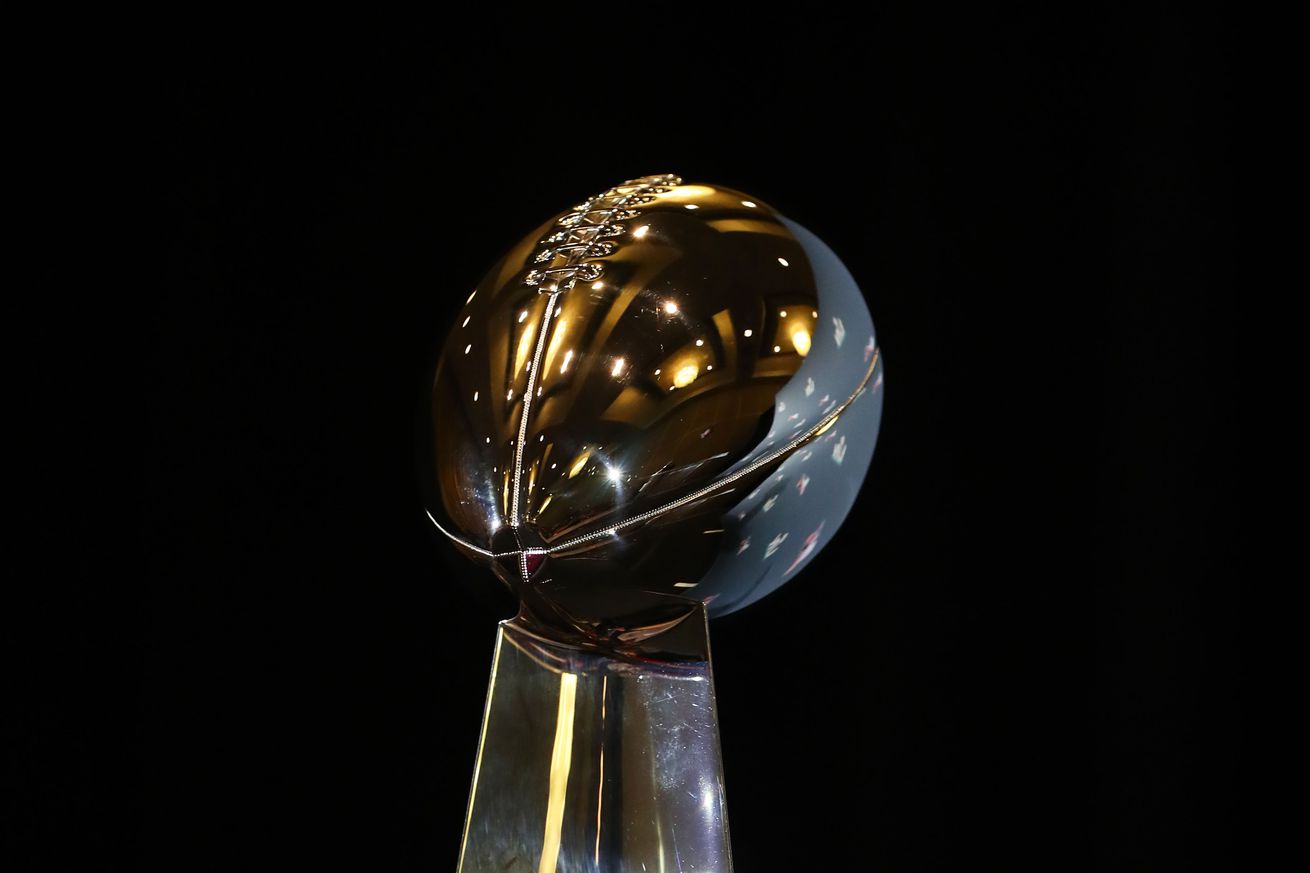 Bringing you the Cowboys news.

5 things Cowboys need to do to reach Super Bowl LV, including a position upgrade that will be vital – Calvin Watkins, DMN

A five-step plan for getting back to the big game for the Dallas Cowboys.

The hiring of John Fassel as special teams coordinator is big for many reasons. His special teams units have consistently been among the best in the NFL. Does this mean it takes you to the Super Bowl? No. But missing an NFL-high 10 field goals (Brett Maher) and averaging 41.6 yards per punt (Chris Jones; 31st in the NFL) doesn’t help. When you think of successful teams such as the Patriots, an emphasis on special teams gives them another avenue in which to beat teams. Just look at what the Pats did to the Cowboys last season in the special teams game. The Cowboys have struggled in this area for far too long and it’s time to fix it.

Earl Thomas. Jamal Adams. Juan Thornhill. Those are some of the safeties the Cowboys either didn’t want to sign in free agency, trade for or draft. The Cowboys’ safeties are below average and in this upcoming draft, finding a safety is vital to the success of this team. If there is an upgrade at strong safety in free agency over Jeff Heath, the Cowboys need to make a play here. They have not done enough to upgrade this position, whether it was because of salary cap reasons or not finalizing a deal with a trade partner. This is a position that needs upgrades.

With all the young QB’s getting paid and going to Super Bowls, where does that leave Dak Prescott?

So where does that leave us? To this point in his career, Prescott has not displayed an ability to carry his team on the same level as Mahomes. But he does stack up favorably with a long list of guys who have taken teams to the playoffs and earned a boatload of money in the process.

In a world where Derek Carr, Kirk Cousins, Garoppolo and Jared Goff have all been paid at or near the top of the market, it’s hard to argue Dak isn’t deserving.

I can hear the angry arguments from here. Paying a quarterback eats up a ton of the salary cap, and it’s money that NFL teams need if they’re going to compete without a Mahomes-level talent. Garoppolo guided a loaded 49ers roster to the brink of a championship, but he couldn’t quite bring it home – and his salary will be a challenge for San Francisco to deal with in coming years.

At the same time, the alternative is fairly intimidating. In the pursuit of their own Mahomes, could the Cowboys go through with moving on from a quality starting quarterback? Could they franchise tag Prescott in the hopes of trading up for a transcendent player – similar to what Kansas City did just three years ago? Could they seek to acquire a veteran quarterback to bridge the gap, knowing full well that an incoming veteran would bring much of the same uncertainty?

Dak Prescott is selling himself now, and that’s a problem for the Dallas Cowboys – Tim Cowlishaw, DMN

With Dak talking a lot more about his contract, and hinting about things he doesn’t like, he’s sending a message to the Cowboys.

For a solid year, Prescott has never said more than that he leaves the business of contract talks to his agents. He played out his entire rookie deal in 2019, leaving an approximate $100 million in guaranteed money on the table.

His timing is interesting. Prescott, for the first time, reminded the public that he has the leverage here, not the team. This isn’t like Ezekiel Elliott a year ago. As a first-round pick, Elliott had a fifth-year option on his contract. He was miles away from real free agency. On top of that, he had second-class status as a running back. And the Cowboys caved anyway.

As a fourth-round pick, Prescott’s contract has expired. As the only experienced quarterback on the squad, he possesses all the cards.

The club has a new head coach and an obvious desire to have Prescott leading offseason workouts as the team tries to meld Mike McCarthy’s offensive approach — to this point, entirely different from what Dallas has been running — with Kellen Moore’s play-calling. That coaching change, in itself, adds leverage to Prescott’s case.

There is a March 10 deadline that will come quickly.

Updates: Key Offseason Dates For The Cowboys – The Mothership

Here’s a handy guide to the important upcoming dates.

March 10: Deadline for teams to designate franchise or transition players (prior to 3 p.m. Central).

March 16-18: Teams can contact and negotiate with the certified agents of players who will become unrestricted free agents upon the expiration of their 2019 player contracts at 3 p.m. Central on March 18.

March 18: The 2020 new league year begins at 3 p.m. Central. All 2019 player contracts expire then. It’s the start of free agency and the trading period. Prior to the 3 p.m. deadline, teams must be under the salary cap, must exercise 2020 options on players if applicable, and must submit qualifying offers to restricted free agents.

Some odds for the Cowboys chances next year to get to the Super Bowl.

The Kansas City Chiefs are favored to repeat as Super Bowl champions. The San Francisco 49ers have the best odds in the NFC, following their loss to Patrick Mahomes and Co. Multiple sportsbooks give Dallas the third-best odds in the conference, trailing only the 49ers and New Orleans Saints.

The Cowboys have 12/1 Super Bowl odds at the Westgate Las Vegas SuperBook, putting them fifth overall and ahead of the New England Patriots. FanDuel Sportsbook gives Dallas 17/1 Super Bowl odds.

The NFC East champion Philadelphia Eagles have 20/1 Super Bowl odds at the Westgate and 17/1 odds at FanDuel.

Despite finishing with an 8-8 record and out of the playoffs, the Cowboys had the No.1 ranked offense this past season. Dak Prescott was second in passing yards and Ezekiel Elliott finished fourth in rushing yards.

Sign up for the 2020 Blogging the Boys Community Mock Draft

You a draftnik? We need your help in the BTB community draft.

Welcome to the 2020 Blogging The Boys Community Mock Draft. The purpose of this draft will be to not only predict the picks in the actual draft, but also get to know the players that could be drafted to the Cowboys or any other team.

The format will be two rounds with members of the community making the picks. The reason for the two rounds is because I want all 32 teams to make at least one selection. This means that I am looking for 31 people to make the selections. SoCalCowboy has the Cowboys picks at 17 and 51 by virtue of winning the Official BTB Fantasy Football league. We start on February 13 with the Cincinnati Bengals. With the pick, the fanpost that includes the pick will include information on the player from the appropriate SBNation site, coverage from one of our FPW’s at BTW if possible, and from another site.