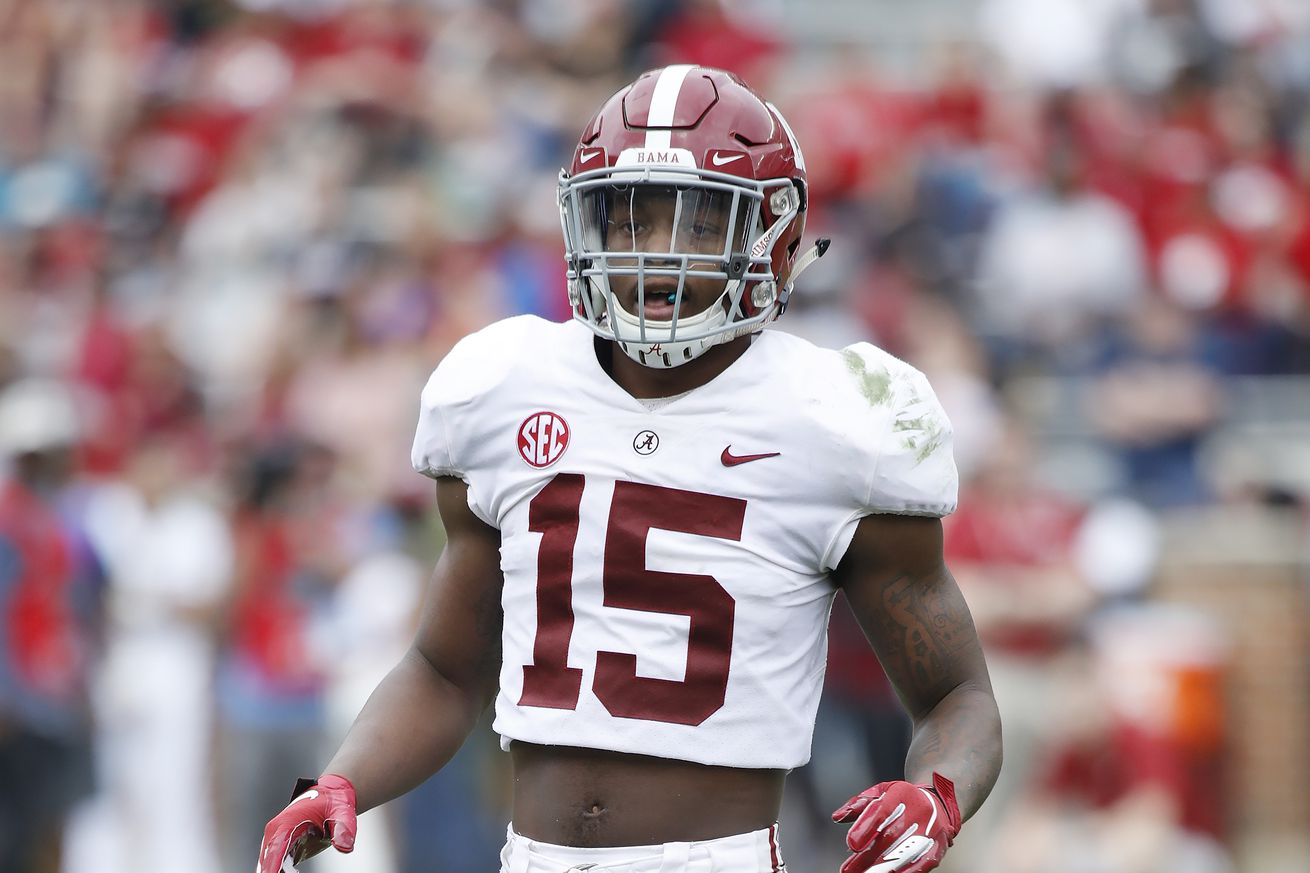 Helping the Cowboys defense through the draft.

Watching the San Francisco 49ers throughout Super Bowl LIV was pretty interesting (up until the game’s final 10 minutes obviously).

San Fran has every reason to hold their head high, but that’s obviously very difficult when you lose the Super Bowl. They have a roster that looks poised to compete year in and year out thanks to an ability to adapt on offense and a defense that can stifle folks. They almost got the job done against Pat Mahomes of all people.

Defense wins championships. Nobody has ever said this before and I am in fact the first. In all seriousness, though, a great defense can do a lot for a team and one needs to look no further than the last version of the Dallas Cowboys that was successful to know that. The Hot Boyz were a real thing in 2018 and, in addition to the trade for Amari Cooper, were so much of why that group did some special things.

While it’s true that there are still a lot of players under contract from that defense, the reality is that a major change could be coming this offseason with the team potentially moving on from Byron Jones. The likes of DeMarcus Lawrence, Jaylon Smith, and Leighton Vander Esch are going to be counted on to restore order, but they will also likely be joined by a few new friends.

It’s doubtful that the Cowboys will bring in a big-time defensive free agent due to their own in-house contracts that need extending and, well, the fact that they haven’t done that on either side of the ball in recent memory. That could change under Mike McCarthy but the reality of the moment is that free agency hasn’t been something the Cowboys have used to a significant degree (it’s not like they could have ever used Tyrann Mathieu or anything).

This leads us to the draft. Many people are projecting the Cowboys to take a safety with their first pick of the 2020 NFL Draft. NFL.com recently put out a three-round mock and in it they have Dallas going defense with their first three selections.

McKinney’s ability to serve as a ballhawk and attack plays downhill could be a boon to Dallas’ secondary, which intercepted seven passes in all of 2019 (tied for the fewest in the league).

Daniel Jeremiah recently referred to McKinney as the best safety in the draft on the platform that is yet again mocking him to the Cowboys and there are a lot of draft minds that are coming around to that idea. LSU’s Grant Delpit is also a name worth knowing but given where they are drafting the Cowboys might actually get to choose between the two.

While McKinney would immediately improve the Cowboys secondary the team obviously needs a lot of work done elsewhere. As mentioned, Byron Jones is a free agent to be and the defensive tackle position has been just about as ignored as safety has in recent memory. Both of those are addressed in the second and third rounds with this mock.

These are big names that are being mocked to the Cowboys, big names in terms of programs and association. Consider that the three players going to Dallas here hail from Alabama, Clemson, and LSU. Those are three prominent schools, two of which played in the National Championship.

Terrell didn’t have his best game in the National Championship but it’s not like defending against a Joe Burrow-led offense is an easy thing. Rashard Lawrence is among the best defensive tackles in the class, so it’s difficult to see him falling all the way to the third round, but stranger things have certainly happened.