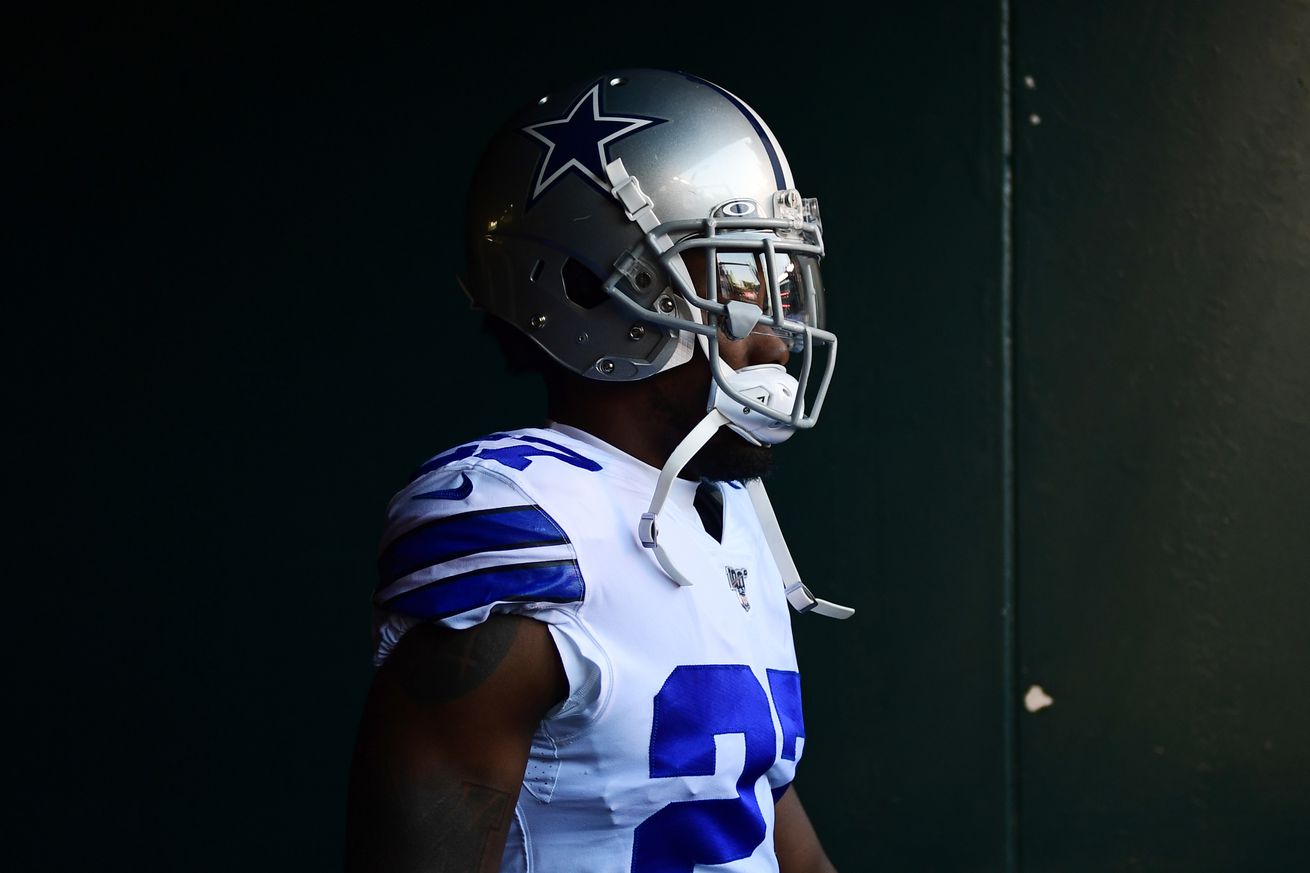 A minor change, but does it signal anything?

There are a lot of important things about football. One of the things at the very top is unquestionably what jersey number each player wears.

Numbers have to fit. They have to make sense. Most importantly, they have to be awesome. Whatever number a player wears has to check all of these boxes with regards to the position they play, the team they are suiting up for, and their style of play.

Speaking generally cornerbacks look best in numbers 21 and 24. There are certainly exceptions as the number 20 can also work and the old Terence Newman fan in me loves number 41. The Dallas Cowboys could be seeing some serious change at cornerback this offseason as Byron Jones is a pending free agent, but one of the corners that is returning to the team will have a change of his own.

Jourdan Lewis is changing to number 26

One of the better things to result from the 2019 Cowboys season was that the team seemingly, although through a bit of a forced manner, finally realized that Jourdan Lewis is a good football player. It only took until his third season.

Lewis figures to be a big part of the secondary plans in Dallas in 2020 and whatever happens will likely impact his own contractual situation (he is a free agent a year from now). Whatever does happen to Jourdan in 2020 will be happening to a player in a new number. He is switching to number 26.

Jourdan Lewis posted this on Wednesday. He has worn 27 since being drafted by the Cowboys. He wore 26 at the University of Michigan.

Jourdan was drafted by the Cowboys in 2017 and has worn 27 in each of his first three seasons with the team. He wore number 26 while at the University of Michigan so that number is clearly meaningful to him.

Lewis was the second cornerback that the Cowboys drafted in 2017 as they took Chidobe Awuzie a round before him. Chido wore number 33 throughout his rookie year before ultimately changing the very next offseason to number 24. The two now have jersey number changes in common among a variety of other things.

Hopefully this change yields even more success for Jourdan as outside of Byron Jones he is the team’s best overall cornerback. A lot will likely be placed on his shoulders in 2020 as Anthony Brown is also a free agent. Here’s hoping that number 26 is ready to go.